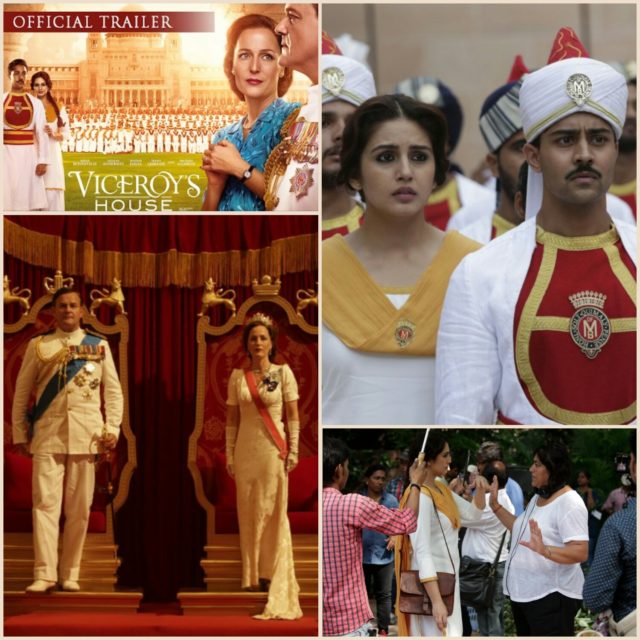 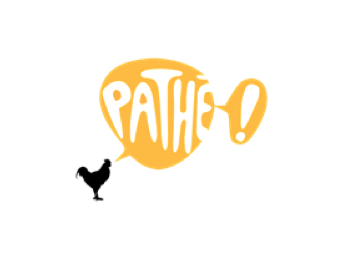 “Gurinder’s expectation was to have something very classic, rooted & universal,” A.R. Rahman on Viceroy’s House music 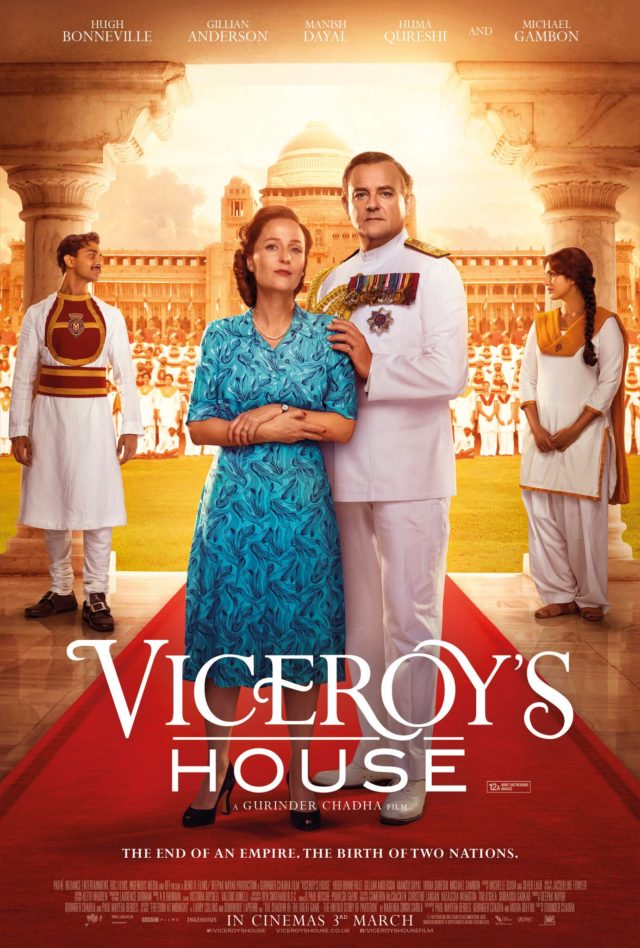 Viceroy’s House, directed by Gurinder Chadha is releasing nationwide on 3rd March 2017 and stars Hugh Bonneville, Gillian Anderson, Huma Qureshi and Manish Dayal. The film tells the true story of the final months of British rule in India and its release will coincide with the 70th Anniversary of the Independence of India and the founding of Pakistan. 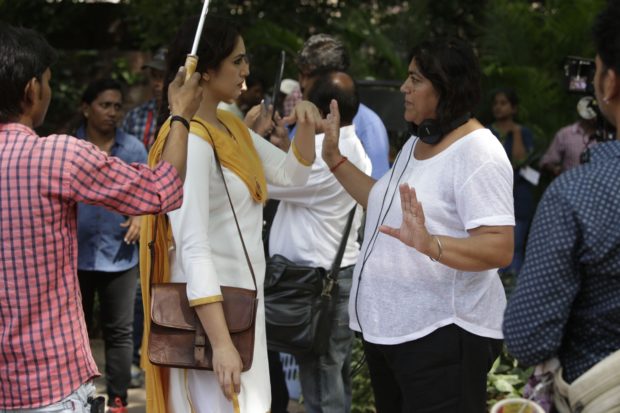 The film is accompanied by a beautiful and moving score, composed by Oscar and Grammy winning maestro A.R. Rahman. Speaking in a recent interview, Rahman references Viceroy’s House:

“Gurinder’s expectation was to have something very classic, very rooted and at the same time universal. I’ve used the sarangi, a strings and brass orchestra, a lot of flute — mainly classical instruments.”

The official soundtrack for Viceroy’s House coincides its release with the film and will be available to buy on all digital outlets on Friday 3rd March. The album features a new version of the classic ‘Duma Dum’, sung by Punjabi singer Hans Raj Hans, who also features with a performance of the song in one of the film’s stand out scenes. 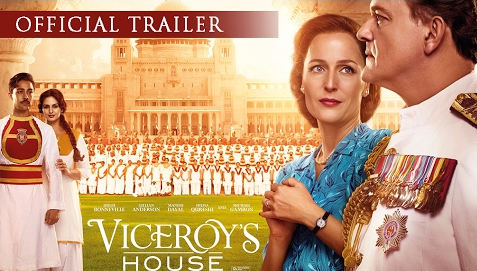