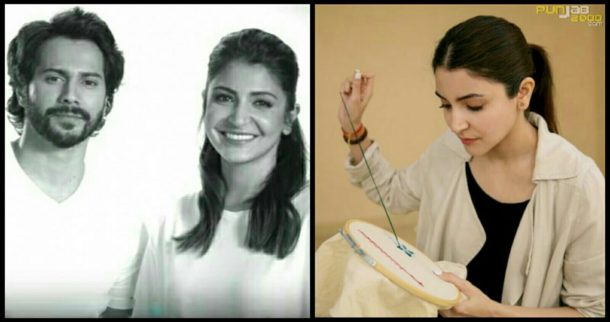 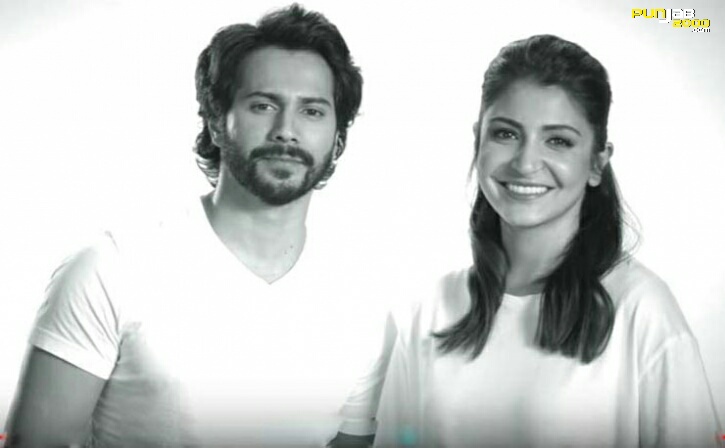 Anushka Sharma and Vaurn Dhawan’s set to shoot for their next movie, Sui Dhaaga with Yash Raj Films

A film about finding love and respect through self-reliance, Varun Dhawan and Anushka Sharma starrer Sui Dhaaga -Made in India is set to roll this Valentine’s Day.

Sui Dhaaga – Made in India is a heart-warming story that is rooted in the Indian milieu and celebrates the spirit of self reliance. It calls on the passion of shaping one’s own destiny through the beautifully touching love story between the two central characters played by Varun and Anushka. Sui Dhaaga – Made in India unites the two talented superstars on screen for the first time as they bring forward the life story of two people who truly believe in taking their aspirations forward together and shape a brighter future.

Producer Maneesh Sharma explains, “Love often blossoms amidst shared hopes and common aspirations. In Sui Dhaaga, the lead characters empower themselves by fighting against all odds in unison and find incredible love and respect for each other while following a common vision of self reliance. Like everything in the film, it’s a love story that is truly Made In India. It is only apt that the film is starting on a day that celebrates true love.” 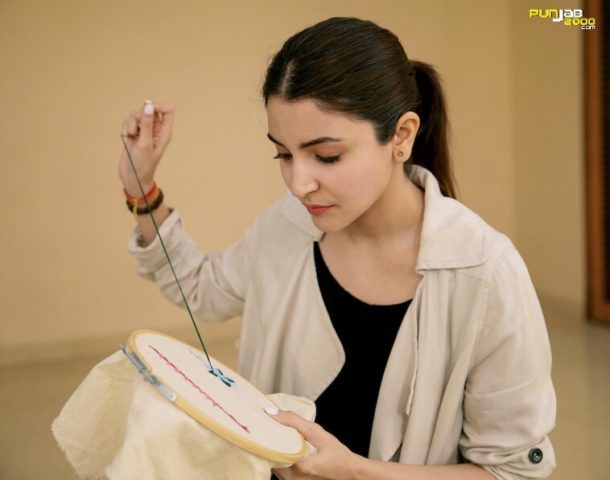 Yash Raj Films’ Sui Dhaaga – Made in India is set to release on September 28 this year. Varun Dhawan plays the role of a tailor in the film and his interesting prep picture from the workshops broke the internet. Reuniting the National Film Award winning team of director Sharat Katariya and producer Maneesh Sharma, Sui Dhaaga – Made In India promises to be an exciting, entertaining film. 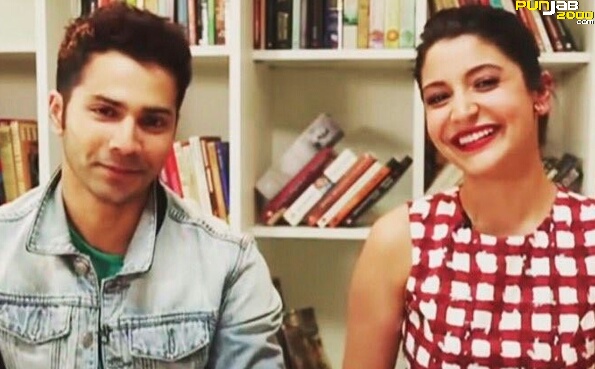