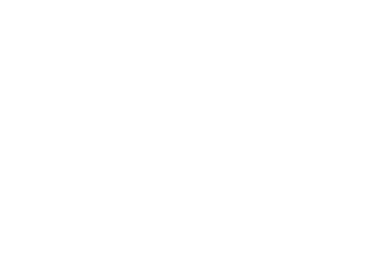 On December 4th 2008, the organisers of the UKAMAs revealed their new ideas for an even more fantastic celebration of Asian music. Top London night spot Aura was the venue for the lavish VIP launch night which was attended by a huge number of celebrities including Rishi Rich, H Dhami, Jay Sean, Kray Twins, Jaz Dhami, AG Dolla, Mumzy, Navin Kundra, Mentor, Shekie ‘n’ Sham, Veronica, Simon Rattan plus a whole host of other stars.

Celebrating the growing popularity of the UK Asian music scene, the awards night will honour the achievements of a variety of new and established artists representing various genres from Traditional to Urban Desi.

Abs Shaid, CEO and founder of the UK Asian Music Awards teamed up with Jon Hale, CEO of the Nashi Media Group to bring audiences and industry representatives a memorable event in March 2008. Jon, who was a board Director of the Mean Fiddler Music Group plc, brings a wealth of music event experience as the Director of Business Development for the awards. Jon says of the future: “The UKAMA’s have gone from strength to strength over the past few years. I was very impressed by the quality of the last event and we’re now well on the way to taking the UKAMA’s up to another level”.

Abs adds:  “2008 is going to be remembered as an enormous year for Asian music. Many artists have enjoyed great success with huge sales both here and abroad. British Asian sounds have featured in Bollywood movies and we’ve even had signings with the USA’s top labels. These are the kind of accomplishments that we want to celebrate; from industry veterans to fresh new unsigned talent”.

Kevin Rego, Head of Sales and Marketing for the B4U Network was amazed with the response from last year’s show: “As the leading channel in the UK today, B4U MUSIC is delighted to be presenting the UKAMA once again. Last year’s event had a phenomenal amount of positive feedback from our worldwide broadcast. This year, we’re gearing up to give the UKAMA’s even more exposure thereby underlining our commitment to the growth of Asian Music Industry in Britain”.