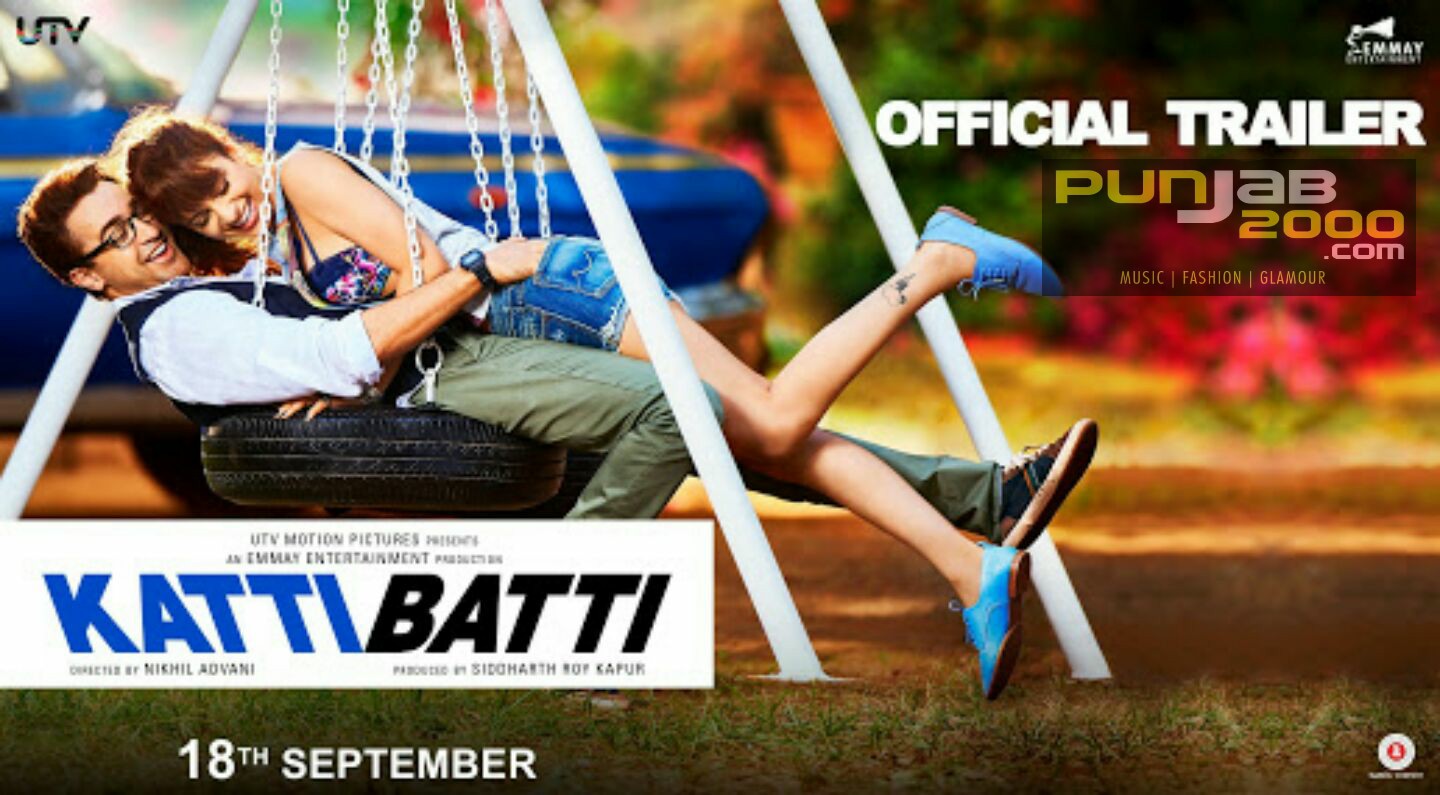 Katti Batti is an upcoming Bollywood Romcom starring Kangana Ranaut and Imran Khan in the lead roles. This movie has been directed by Nikhil Advani who has directed various movies like Salaam-e-Ishq, etc. This films marks the return of actor Imran Khan after a gap of almost two years. 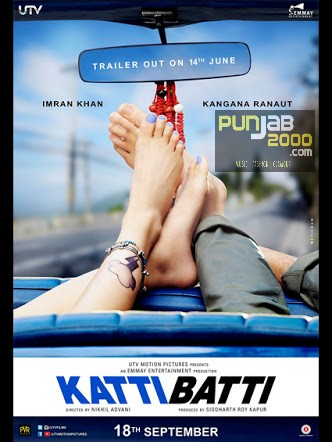 The shooting of the film began in October 2014. The first look of the movie was released online on 12th June 2015. 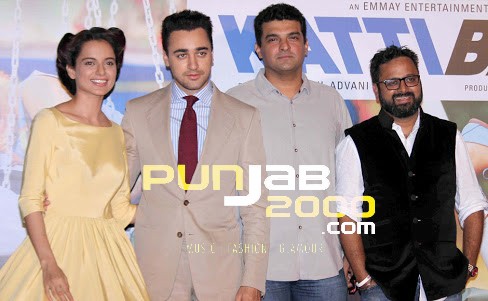 The trailer of the movie was unveiled by the team on 14th June 2015. Actors Imran Khan and Kangana Ranaut were present at the event along with director Nikhil Advani and  producer Siddharth Roy Kapoor. 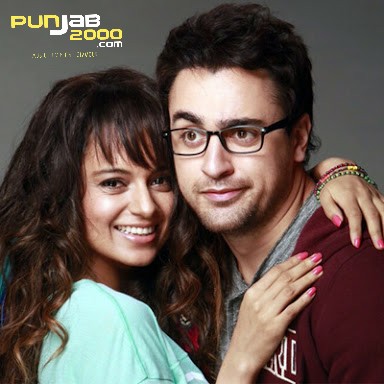 The film has been produced under the banner of UTV Motion Pictures. It is scheduled for release on 18th September 2015.