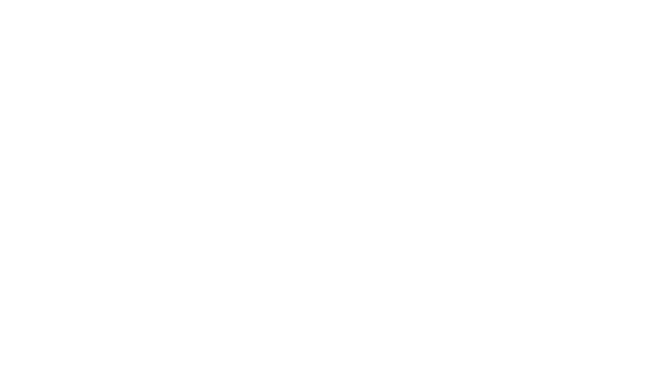 From award-winning director Gurinder Chadha (Bend it Like Beckham) and the creator of TOWIE, Tony Wood, comes Sky Living’s first real-life drama series. Chronicling the lives of a multi-generational cast within the British-Asian community, the series will be filmed in West London in suburbs such as Southall, Harrow and Gerrards Cross, which are home to rich and diverse populations.

Shot just days before transmission, Desi Rascals tells the stories of a modern, dynamic and aspirational group of characters across a range of ages as they navigate their social, professional and family lives in a fast changing community. And, with the series rooted in social media, the cast will interact with Sky Living customers as their lives unfold on screen.

Here’s more on what Tony Wood has to say about Desi Rascals, airing on 20th January on Sky Living…

Why did you want to be involved with Desi Rascals?
I have long been interested, I might say obsessed, with the idea of dramatising reality and wanting to create programmes that connect with an audience in the way that social networks do. That was one of the driving forces behind the creation of The Only Way Is Essex. I feel like it’s important to look at multi-cultural Britain and to highlight different communities through entertainment. Using the genre that we created with TOWIE to shed light on a multi-generational and family-oriented society like the British-Asian community just seemed a perfect opportunity.

What makes this series different from TOWIE?
What I wanted to do with TOWIE was something up-to-the minute but we didn’t actually end up doing that, so TOWIE was a different type of experiment. What sets this series apart is that we want it to constantly be in touch with its audience so, when we are filming, we’ll be issuing Instagrams and hopefully some short pieces of video from the set. We will still be taking reality and post-producing it in such a way that its emotional connection with the audience is deepened, but the essential difference with this series is there is no confusion between reality and fiction. This is absolutely real and we’re not fictionalising the cast in any way, we are just trying to give you an insight into their minds.

How important is social media going to be to this series?
Really important. What I’ve always wanted to do is create a daily narrative from a community but you just can’t turn that around quickly enough for TV. The other important aspect is for all the people in the show to have their own voice. They can pretty much say what they think (as long as it’s not defaming anybody), so we are capturing what people do rather than creating an alternative universe in which people interact. 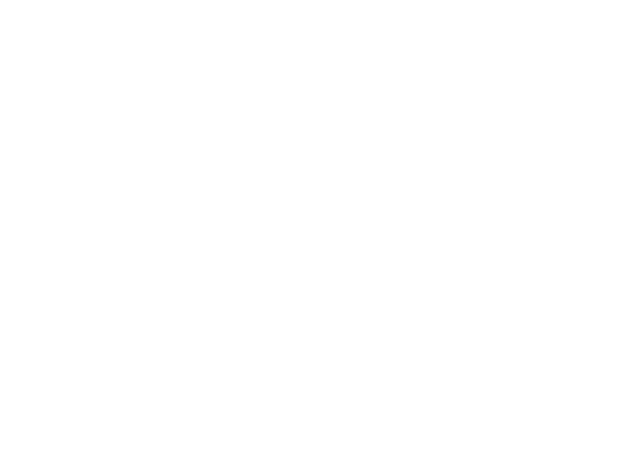 What’s the key to casting something like this?
You cast people who have stories in their lives. It’s really important to have people who are actively engaged in a whole host of different things – that’s what the show is, it’sabout triumphs and disasters on a small scale and on a daily basis. It helps if people are comfortable on camera and it also really helps if people are likeable and witty. The big difference with this show, compared with a lot of other big reality shows is that it’s all about families, so you can’t just cast one person because you think they’re good, you’ve got to cast mums, dads, brothers, sisters and kids.

What have the cast been like to work with?
They’ve been uniformly great. They are really funny and they’re having a ball so consequently they are funnier. They have been remarkably welcoming – our first episode is not a real-time episode largely because we had the opportunity to film at the wedding of two of our lead characters. Giving us the opportunity to put a complete television shoot into somebody’s wedding was really kind.

Other than the wedding, what can viewers expect to see?
There is an insight into a culture that is the same but different. I think they expect to see, especially for the younger generations who may be third or fourth generation British, that these people are entirely British. But there’s a wonderful moment in the wedding where Shreena, the bride, who is spiky and funny and very London, transforms into a Bollywood princess and accesses centuries of tradition of a different culture It’s such an eye-opener. I also think we might learn a bit more about the importance of family and community. 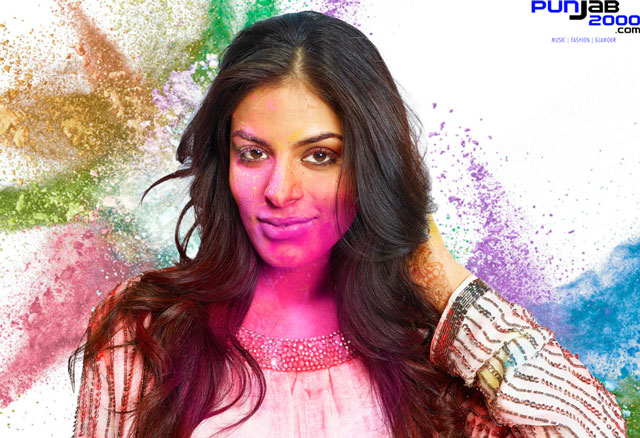 How has the structured reality genre developed?
There has become a sense that The Hills-type technique of making reality feel like drama is what it’s all about and I don’t think that at all. I think it’s about how you dramatise emotion. We have a whole array of different film-making techniques and technological advances that allow us to dramatise the emotion of a situation and show not just what happened but how people feel about what happened. It is perfectly legitimate to create an event to which people respond but the reality of it is that their response has to be truthful. What we’ve come to see now in the genre are shows in which that response is not truthful because it’s shot again and again and again. Untrained actors are enacting a version of their own life that lacks truth on any level so it seems to me that you might as well use trained actors and you might as well write it. I think there is a bit too much of that going on at the moment and so I wanted to do something that wasn’t that.

How are you hoping this series is going to move the genre along?
In all the work I do, whether it’s reality or drama or kids’ TV, all I want to do is tell a story well that works for an audience. I think in any analysis of real life, which is what this is, if you can effectively convey how people feel, then you’re doing the job well. If this is moving anything on, it’s the first time in this country that any large-scale, broadbased entertainment show has been about a relatively recently integrated community. It’s a privilege to get an insight into a different community and I would like the audience to feel that and maybe learn something as well. For the cast, the opportunity to be on what they consider mainstream, largely white TV is wonderful for them. They are so excited about it.