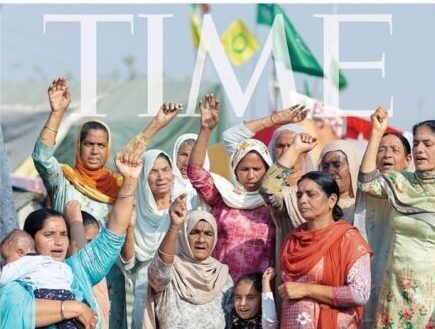 ‘I Cannot Be Intimidated. I Cannot Be Bought.’ The Women Leading India’s Farmers’ Protests 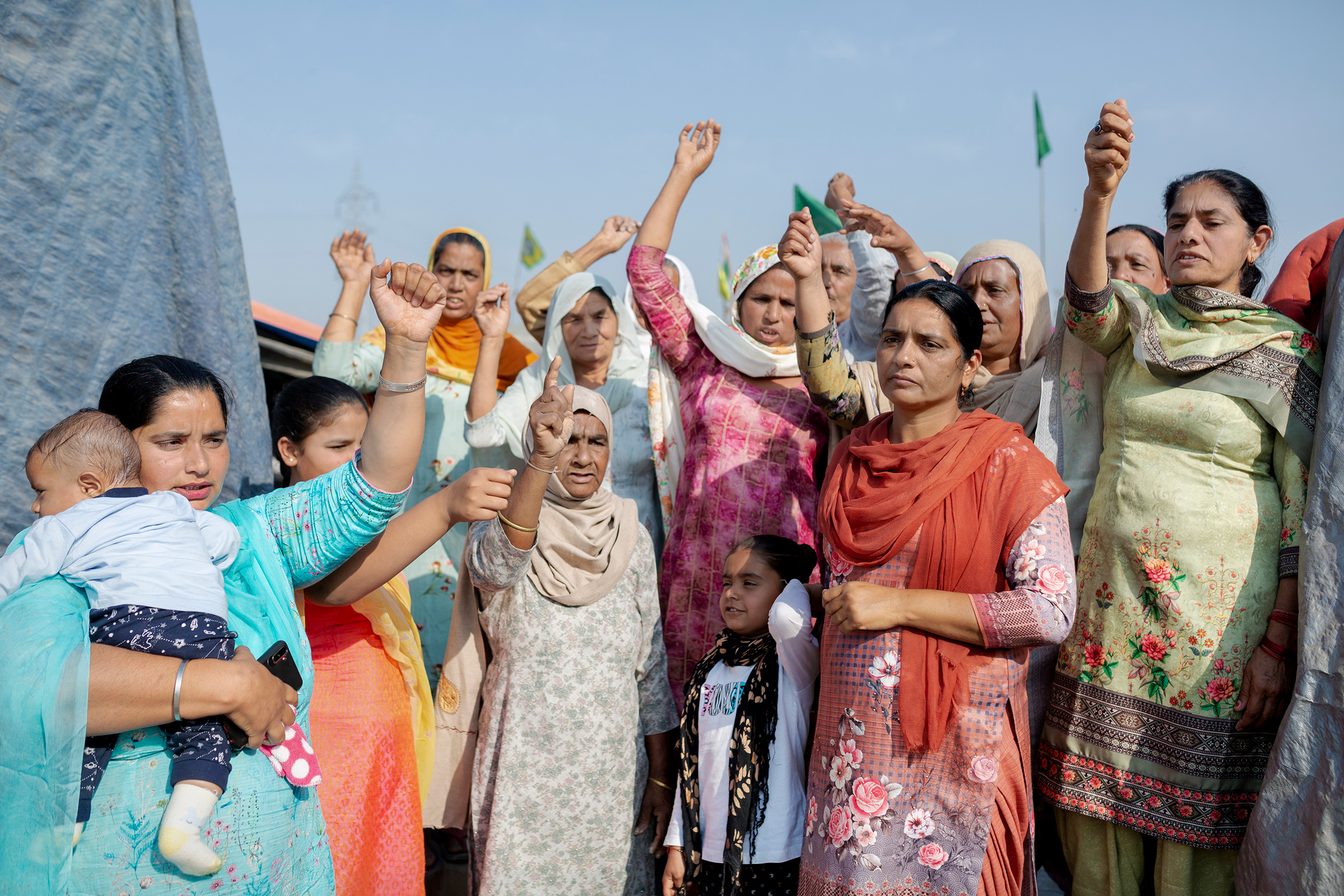 Kiranjit Kaur, far left, came to the Tikri protest site from Talwandi, Punjab, on Feb. 23 with a group of 20 women, including her mother-in-law and children. “It is important for all women to come here and mark their presence in this movement. I have two daughters, and I want them to grow up into the strong women they see here.” Kanishka Sonthalia for TIME

The message to women was clear: Go back home. Since November, hundreds of thousands of farmers had gathered at different sites on the outskirts of the Indian capital to demand the repeal of three agricultural laws that they say would destroy their livelihoods. In January, as the New Delhi winter set in, the Chief Justice of India asked lawyers to persuade elderly people and women to leave the protests. In response, women farmers—mostly from the rural states of Punjab, Haryana and Uttar Pradesh—scrambled onto stages, took hold of microphones and roared back a unanimous “No!” 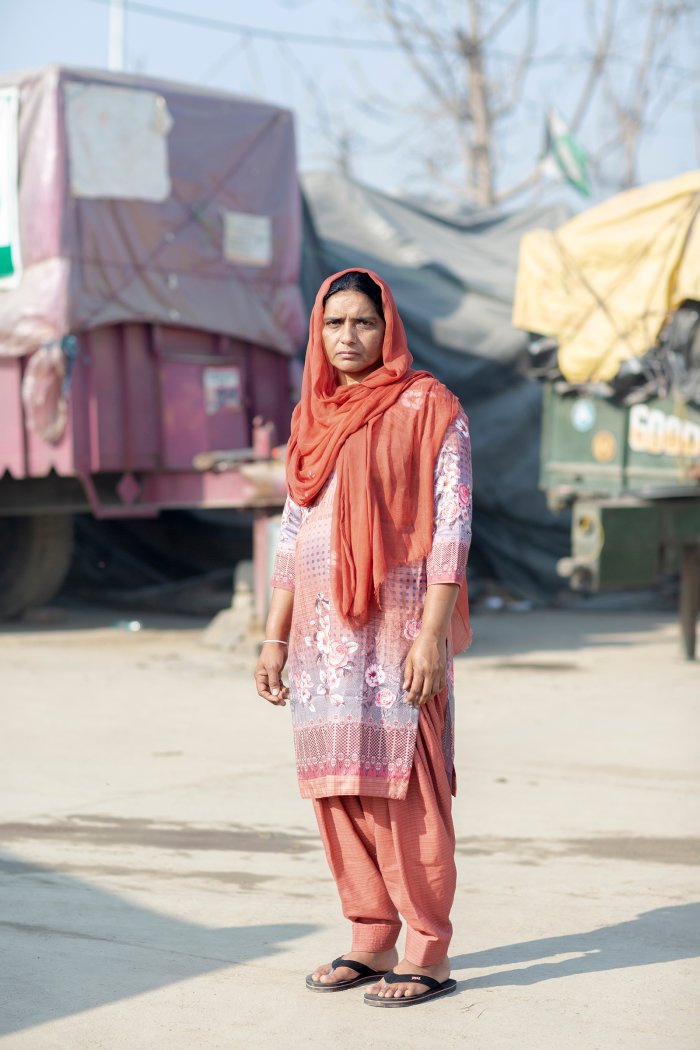 Amandeep Kaur, 41, from Talwandi, Punjab, is employed as a community health worker and as a farmer to support her two daughters. Her husband died by suicide five years ago; because she did not know her rights, she didn’t receive government compensation given to families of farmers who die by suicide. The new laws, she says, “will kill us, will destroy what little we have.” Kanishka Sonthalia for TIME 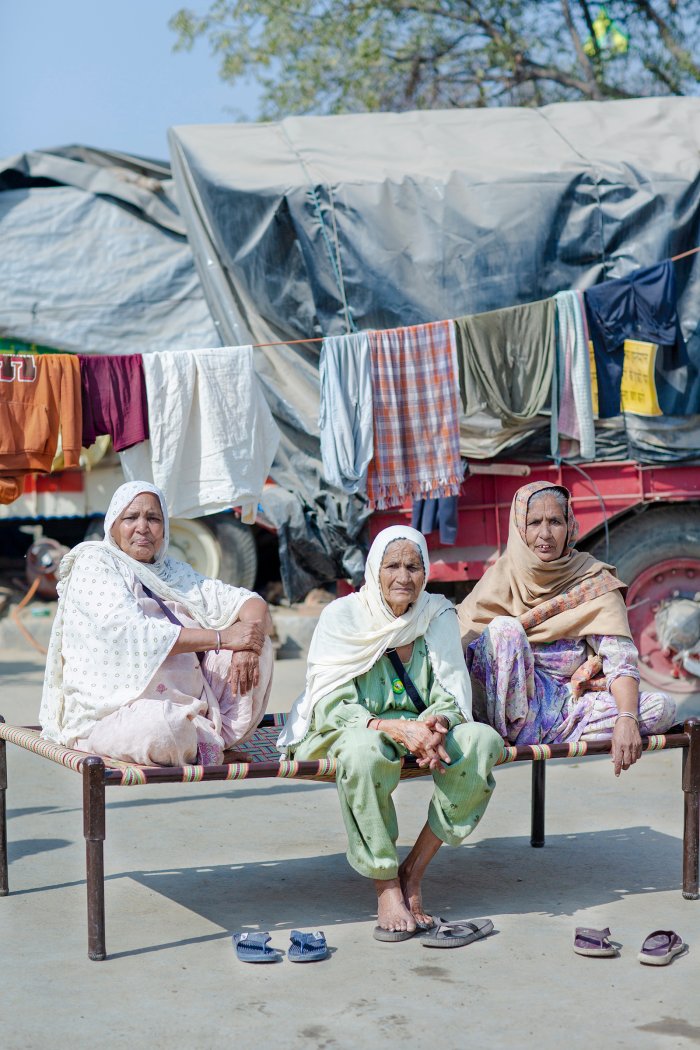 The protests have drawn women of all ages. While some speak onstage, others are simply determined to be present. “I am an illiterate woman,” says Gurmer Kaur, center, at the protests with her friends Surjit Kaur, left, and Jaswant Kaur, right, all in their mid-70s. “I cannot talk well, but I can sit tight—and I will sit here till the next elections if these laws are not called off.” Kanishka Sonthalia for TIME