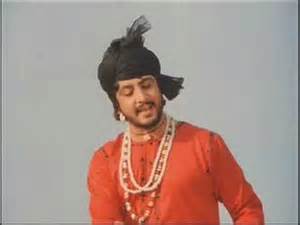 The last Throwback of the year has to be an extra special one. This lyrical master piece that has inspired us and speaks the truths of life throughout the decades. It is the one and only “Challa” by Gurdas Mann.

This song was originally released in the film Long Da Lishkara back in 1986. Since then it has been played throughout the years and remixed many times. Sit back, close your eyes and listen to this timeless classic.

This video today is the memorable day for us British Asians, when Gurdas Mann sung Challa live on the BBC at Pebble Mill back in 1987, shown on Network East. 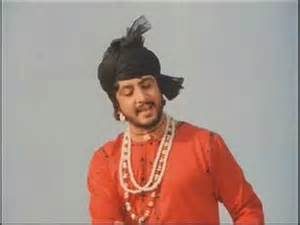