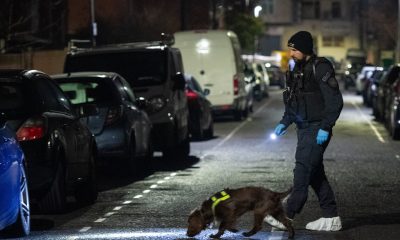 Three dead after suspected triple stabbing in London
The men, believed to be in their 20s and 30s, died at the scene in Redbridge. Reported on the LBC radio was that the three were from the Sikh community. LBC reported that there was fight and that the groups were apparently known to each other. 2 arrests have been made so far. 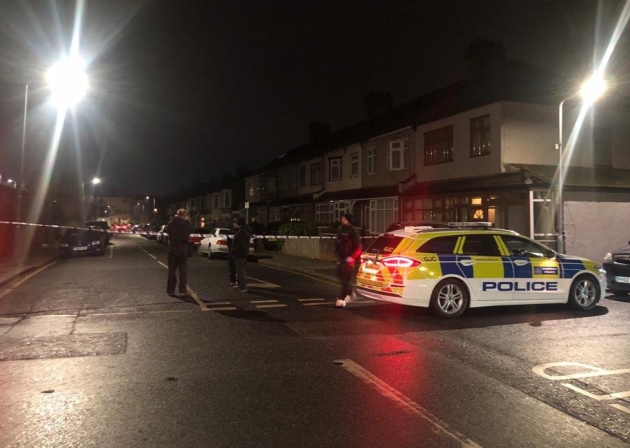 Police have launched a triple homicide investigation after three men were stabbed to death in Seven Kings.

Emergency services were called to a disturbance in Elmstead Road at 7.38pm on the evening of Sunday, January 19 2020

Three men were found suffering stab injuries and were pronounced dead at the scene.

Officers are in the process of establishing formal identification and informing all next of kin.

Post-mortem examinations will be arranged in due course.

‘Mayor of London Sadiq Khan tweeted: “My thoughts are with their families and the local community at this dreadful time.”’