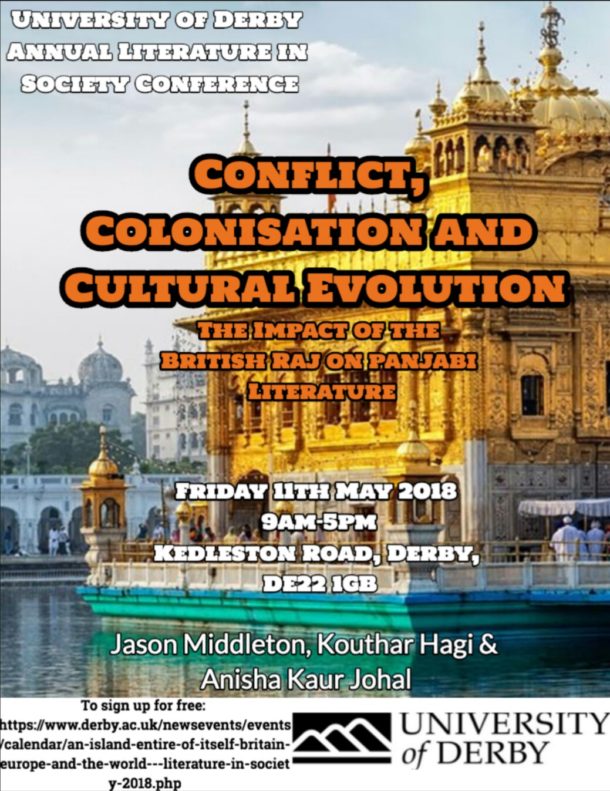 The Literature in Society Conference module is a 12 week process consisting of our group working together to research, write and deliver a 20 minute conference paper relating to this year’s topic.  This year we have been assigned the topic of Global Literatures – Britain, Europe and the World. 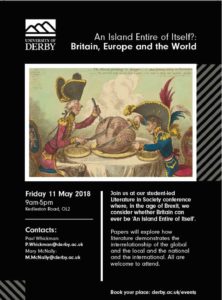 The general topic for this year’s conference is Global Literature

The relationship between Britain and Panjab is highly significant.  Over 200,000 Sikh soldiers enrolled into the British Army to fight and protect Britain in both World War I and II, with the British Prime Minister, Winston Churchill, being highly indebted to the Sikhs.  Queen Victoria brought the last Sikh Maharaja’s son, Duleep Singh, to Britain, and his daughter, Sophia Duleep Singh, became an active Suffragette and has been commemorated on a Royal Mail stamp this year.  With such strong ties between Britain and Panjab historically and currently with the Sikh community being a positive role model, it was an obvious choice to explore Panjabi literature in light of the British Raj. 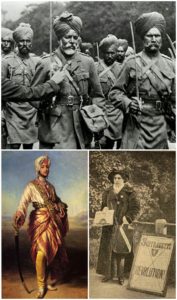 We are focusing on the evolution of Panjabi mythology, particularly the classic Panjabi Heer Ranjha folk tale.  The tale was most famously penned by the Panjabi Sufi poet Waris Shah and had previously been included in Sikh spiritual scriptures.  In the West it is commonly compared to William Shakespeare’s Romeo & Juliet due to many overlaps between the tales.  From one its origins in Waris Shah’s epic poem Heer, to Amrita Pritam’s Ode to Waris Shah written in 1947 during partition, to a modern day allusions to the tale in the British Panjabi Sikh, Bali Rai’s novel City of Ghosts, we will be delving into the evolution of the folk tale in three eras; pre, during and post British Raj. 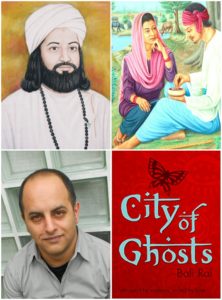 In our research paper we will be enabling the audience to obtain a deeper insight into how translation from Panjabi to English has altered the true essence of the texts, how the British Raj has changed the tale and how the notion of religion and spirituality has changed over the three eras. 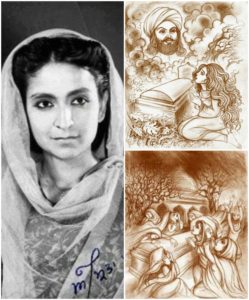 So, if you want to learn more about Panjabi Literature, find out how the British Raj impacted Panjabi Literature and how Panjabi Literature has evolved over time, make sure to attend the FREE conference at the University of Derby on Friday 11th May 2018!  Book your place at: https://www.derby.ac.uk/newsevents/events/calendar/an-island-entire-of-itself-britain-europe-and-the-world—literature-in-society-2018.php 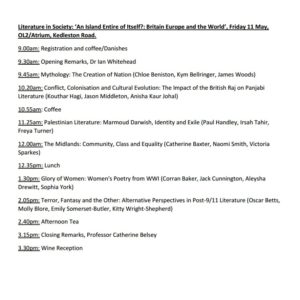 Conference running order, our Panjabi Literature paper will be presented at 10:20am

To find out more about the conference, listen back to my live BBC Radio Derby live segment and have a read of my Punjab 2000 & University of Derby articles: http://www.bbc.co.uk/programmes/p05x7y51 & https://punjab2000.com/university-of-derby-annual-literature-in-society-public-conference-anisha-kaur-johals-panjabi-literature-research-paper-given-the-green-light/ & https://phantom-media.co.uk/2018/04/the-university-of-derby-annual-literature-in-society-conference-conflict-colonialisation-cultural-evolution-the-impact-of-the-british-raj-on-panjabi-literature/