So how far would you go to accomplish your dream?

Wait tables, maybe ask your friends or mum and dad for a grand or two to help live your dream. Well here’s a bunch of kids that do none of the above!

What they believe in involves a lot of sweat and blood and yes… a lot of stunts! 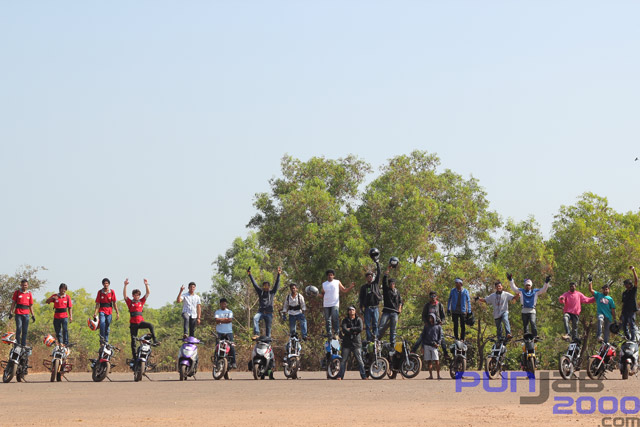 Welcome to the world of new-age street freestyle bikers!

So here’s why I’ve penned them as new-age….
Firstly they break the mould and impression that stunts and bikes are just for thrills.
These kids are athletes, training mentally and physically as they would for any other sport.
The sport they represent is now rightfully titled as Street Freestyle!

For the last three weeks since Dhoom 3 released I’ve been tracking and sharing stories with a lot of the biker fraternity.
Kids as young as 21 and even younger, like Anam Hashim, who’s just 18, are fighting for it to achieve its space in the Indian limelight.
Events like the recent India Bike Week 2014 in Goa, India help these young revolutionaries gain a place.

Yet there remains a misconception that perhaps bikers are just in it for a rush or to impress girls, but honestly… people need to rise above that.

Someone who’s helping push all of this just a little bit more into focus is Ashish Ranjan,  XDL India’s Ambassador.

A true story to blog about on his own, I’m amazed at this boy’s will and management skills to promote and fight for the sport.
What is fascinating is the level of networking he shares with the community worldwide.

Last week, I was lucky enough to watch 20 of these young athletes train and practice in Goa for an hour before the finals at IBW.

And believe me when I say being spellbound…is an understatement! And I don’t mean just by those impressive turns and wheelies, but by the lengths these young kids will travel and the way they rise. Defeating a lot of odds and proving to a lot of people how passionate they truly are about this sport.

Undoubtedly, by this trip alone to Goa for their stunt championships, it shows.
Some have driven, hitched rides with friends, lived in dingy hotels for days, perhaps even the beach and gone without food and a decent sleep…just for the passion that drives them and for that chance to showcase at IBW, India’s biggest bike festival.#

So it’s not the money, the fame, the glamour or the screaming fans…just love for they do…best!

And helping them through with promotions and accessibility remains Ashish.

At just 21, he could very well aspire to be a young Alex Furguson.
With the world at his fingertips, he travels across India with various teams helping spread awareness about the sport and then by night blogging about it and liaising with more bikers from across the world.

Keen on helping spread a positive outlook and awareness about the sport, he’s helped a lot of bikers gain ground via XDL.

The XDL Championship Series is the only official sports league for Street Freestyle across the globe. In 2007, XDL turned from a stunt riding competition into a legitimate sport, which now is accepted and followed by the industry. 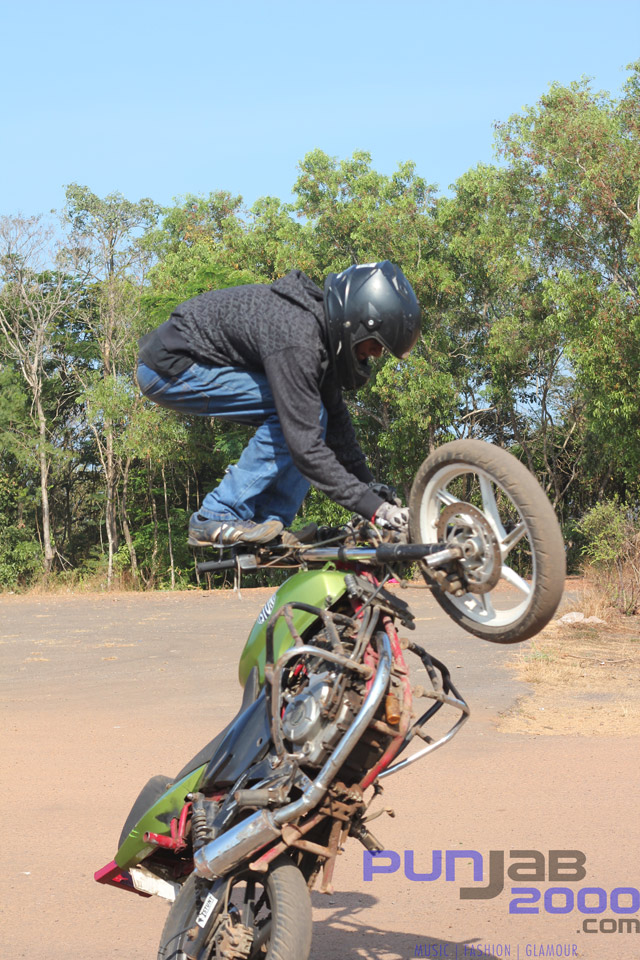 With a huge following, a stream of thought and a young breed of athletes to spear it ahead, slowly and steadily, they’re helping transform the image of a stunt rider from an outcast to a professional athlete.

XDL officially plan to have to stopover in India in 2015 and promote the culture of adventure sports, providing an official platform to Indian freestyle athletes to showcase their talents globally.

Over the last few years, numerous young teams have formed across various cities in India, where now it’s a whole different ballgame with a new sleeker and sportier image.
Anam, who is part of this new-age movement, is India’s youngest female stunt rider. She already has a huge fan following and was recently invited to share the stage with the Inidan Cricketer, MS Dhoni for the Bike Fest of India in Mumbai.

Teams like Istunt, who won the Freestyle Stunt Championship at IBW last week want to promote the love of this sport too.

In a recent blog on a social networking site for the new year, their finest athlete and India’s No 1 Street Freestyle Athlete Sachin Riderboy, writes, ‘…let’s hold our hands together to establish the peace, love, unity…wish you a happy priceless relationship with bikeys this year.’

This new year…could very well be the year of the bike! 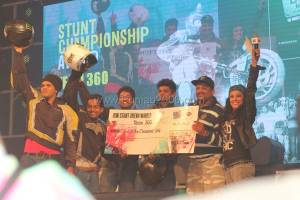 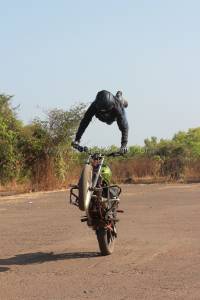 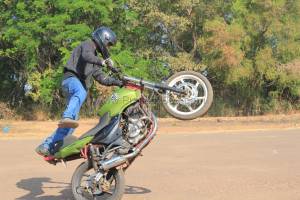 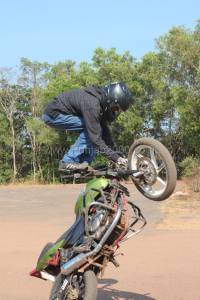 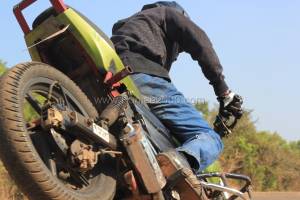 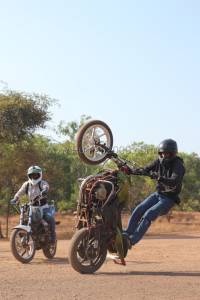 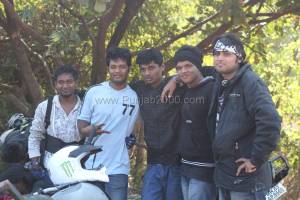 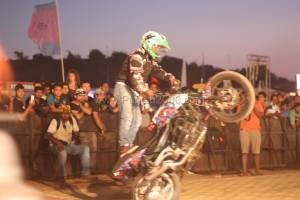 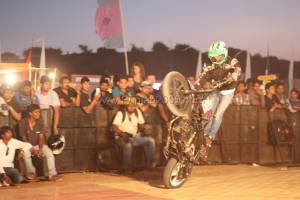 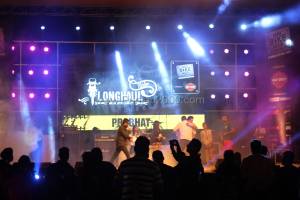 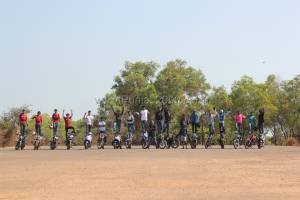