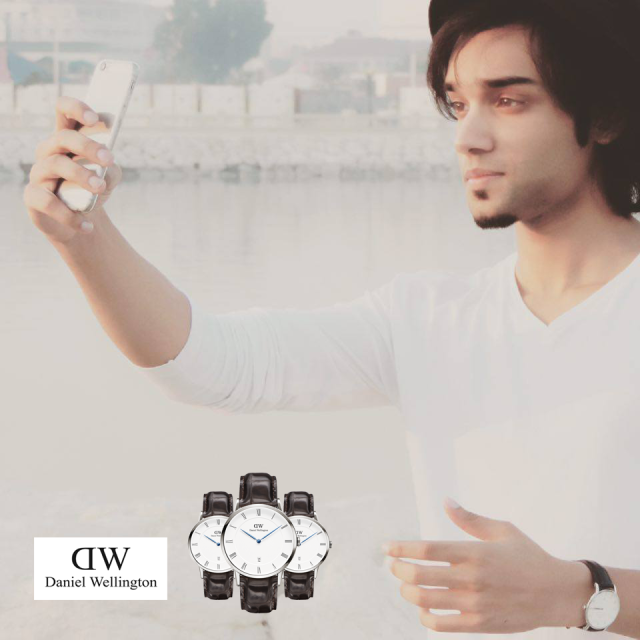 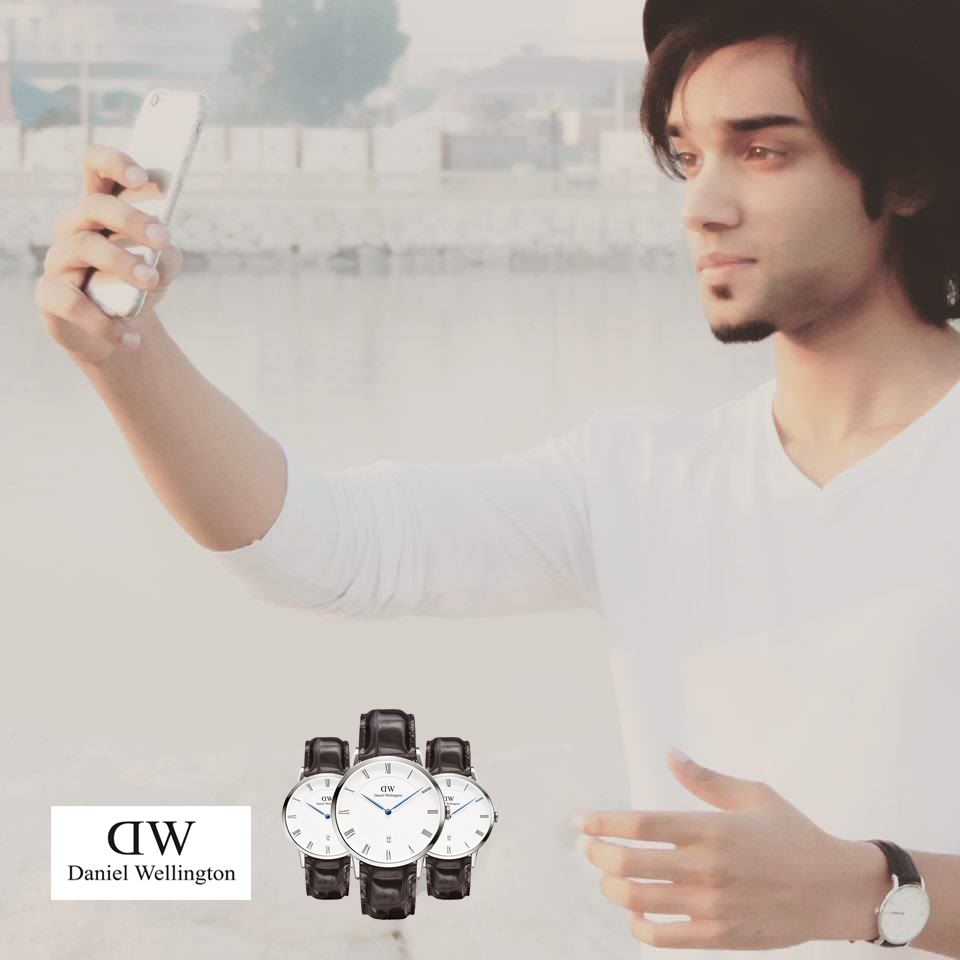 How did the opportunity to collaborate with Daniel Wellington come about?

“When I got the email from the company directly at first I thought it might be a fake email. Like why would an international famous company message me? I went on their website and saw how simple and elegant their watches were and sold at reasonable price even when being of such high quality! I replied back to them and after 2 – 3 weeks and they said they’d like to collab with me. After I signed the contract “Dapper York” was the high end line I collaborated with them, and two weeks later they sent me their watches and did the photoshoot for them. It happened so fast and was such an amazing feeling, I mean to have your first collab opportunity with an international brand is something everyone dreams about!” 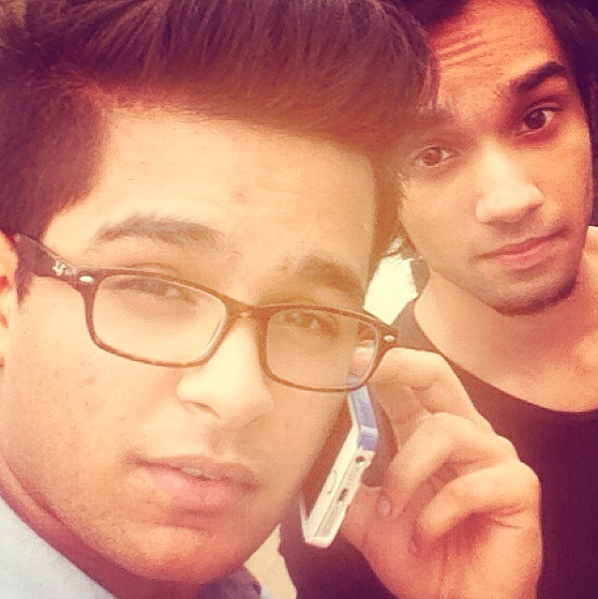 You’re also known for being a celebrity manager for Asim Azhar who recently released his song “Saajna” . But there seemed to be some delays on the release of the track, would you like to say anything on it?

Well Saajna was always going to be our biggest release to be honest. I’ve been listening to the track 5/6 months prior to the release date we had originally planned, and told Asim that Saajna will be his biggest hit yet. We planned to release the song in Decemeber 2015 but it got delayed because it got selected for a Drama Serial which was planned to go on air sometime in the first week of Jan. The only thing which worried us was that all this happened an hour or two ago before the song release. It was good for us but fans were all excited for the songs so we got into a bit of confusion of what to do now. But anyway everything happens for good!

Were you surprised at the response the song received from the fans?

The response we got from the fans is amazing! Over 1 Million views in just less than 2 weeks! We worked really hard on this song, and the best part for me was that even the fans who never liked Asim Azhar’s songs were the first people to message me & say that Saajna is an amazing track! It’s really nice to see it all pay off in the end!

Here’s What Asim Had to Say of Aleem Zafar

“Aleem has been there from almost the start. Even though he’s always been in a different country… somehow that was never felt. With every release, he’s been a major part of the release since ‘Hands In the Air.’ All the posters you see of shows, etc. Aleem is the guy who does it all. And with our latest release “Saajna” has become our biggest hit till now reaching 1,000,000+ views in just 12 days, he’s had a big role in it. From marketing to promotions, to the designs. In short, he’s someone you’d love to have in your team and a great friend too!“

Have you had any funny incidents while managing the artists you work with?

A funny incident with Ali would Definitely would be when I picked him from the airport then we went to the hotel so I had to show him his room. As we were heading towards the room there were 2 sections one on the left and one on the right so Ali’s room was on the right. As we were walking Ali asked where is the room straight away my hand directed left side and I was saying go to the right side haha so it was pretty funny because even he got confused he was like your hand is on the left side you’re saying right side! Boy we had had a good laugh!

Also I remember when we were at Asim’s video edit of his song Maahi Aaja. The editor over there was making the teaser of the song but someone called him from outside so he had to leave for a few mins & left in the room were just me & asim. Asim went turned on his creative mood went to the computer and tried editing the teaser himself but in the end realizing that he deleted the teaser by mistake soon after the editor came back it took him a min to realize that the teaser he made was no longer there and he says in a confused tone ‘Umm where did the teaser go’ & I silently laughed while asim stood there as if he has no clue what happened!

Any rumors you’ve heard about you?

Hahaha many. Especially the most popular one I hear everyday is that I’m getting married or have a girlfriend without my prior knowledge! People should stop and focus on their life

So for the fans… are you single?

Oh God what a question. I am single & single. Everyone should know this, I’m single people!

How is it talking to so many fans at a time which include your fans, Asim Azhar’s & Ali Zafar’s?

Talking to fans is always a pleasure. I mean without them we’re no one. They make us who we are, and I try my best to talk to them whenever I get the time. 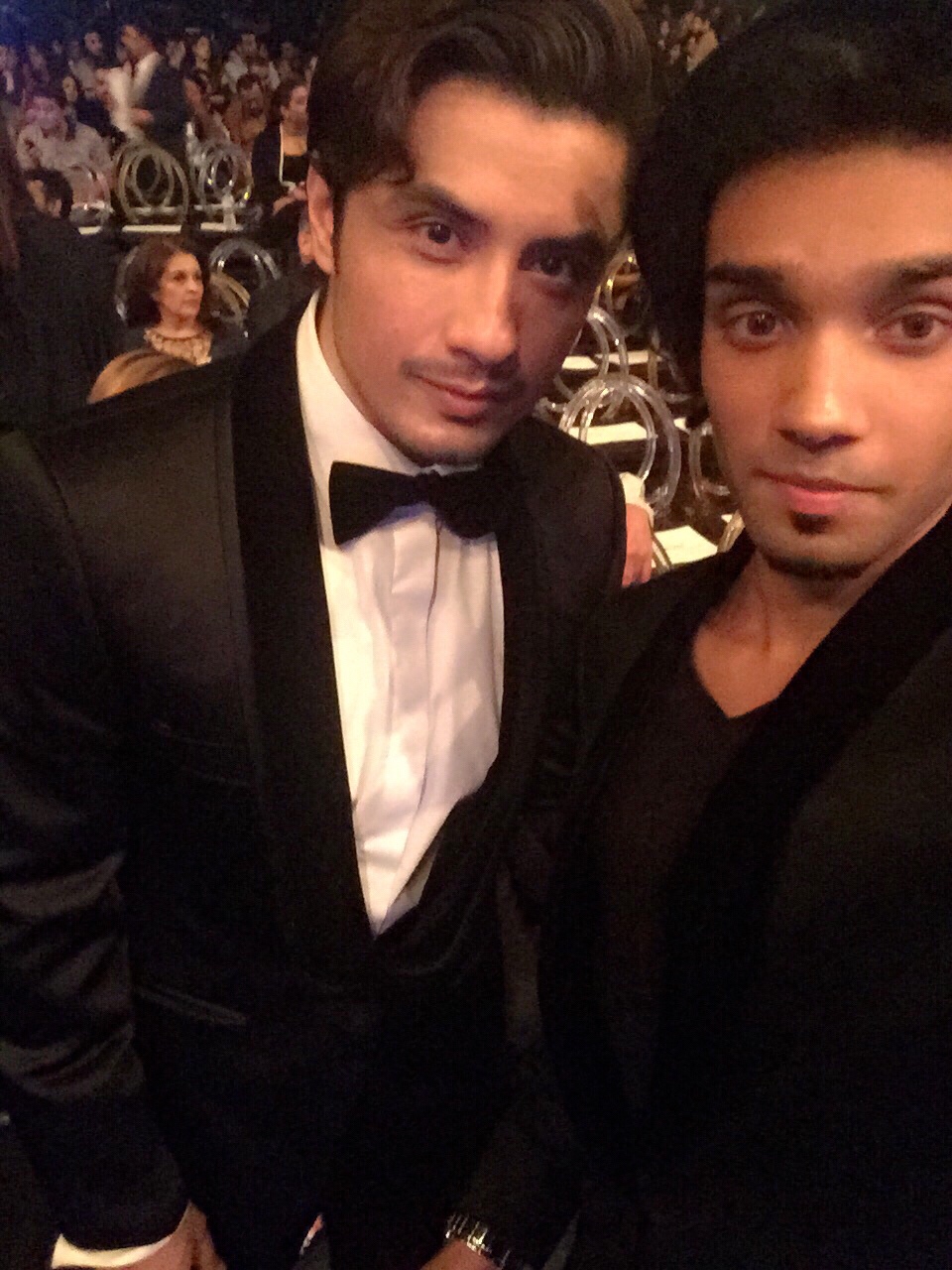 You’ve been a feature on wikipedia! How does that feel!

Ah man, this was the most amazing thing that ever happened to me! It was always a dream to see myself on wikipedia and it finally happened! A friend of mine sent me the page link and I was shocked! It’s pretty hard to describe such feelings in few words… it’s just simply amazing!

Apart from being a famous model & celebrity manager, what else do you do?

I design stuff, I’m always into creativity and finding new ways to create something out of nothing. I know graphic design, photography, and event management as well. Most importantly, I’m quite the prankster as well!

Where do you see yourself in the next 5yrs?

I’m just trying to improve myself. Working on my looks everyday, trying to find new ways to explore myself. Trying new things out. In the next 5 years i’ll probably be famous with heck lot of brand collabs, and just continue to enjoy my life filled with glamour! Oh by the way i’ll be doing some stuff on TV as well which you’ll see very very soon! 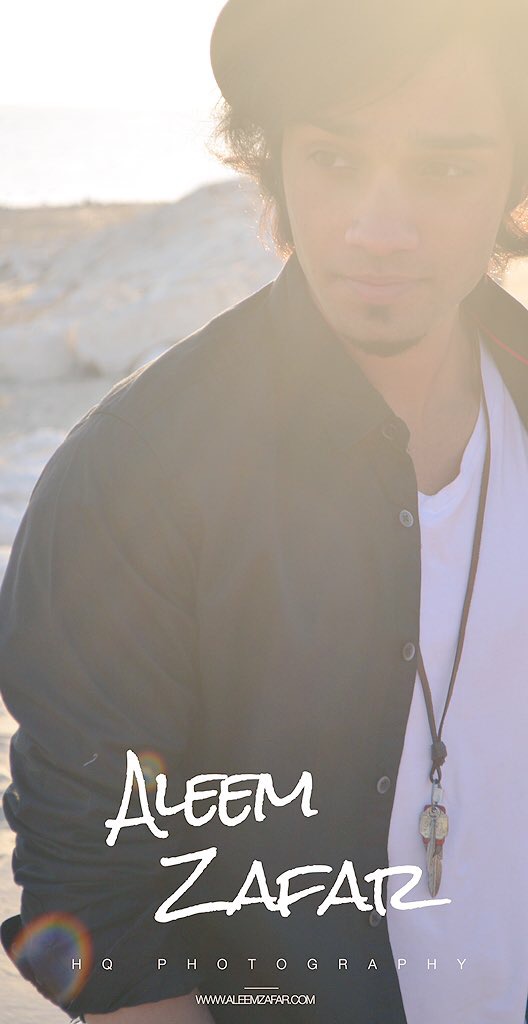 Anyone you’d like to thank for where you are today?

A huge thank you to my family who have supported me and my friends who are my photographers as well haha! Ahmad Hassan (A.H.C Potography), Hamza Rehman (H.R Photography), my bro Huzaifa, Hina and you Josephine. Last but not least the fans! Oh and the haters who motivate me to work harder!