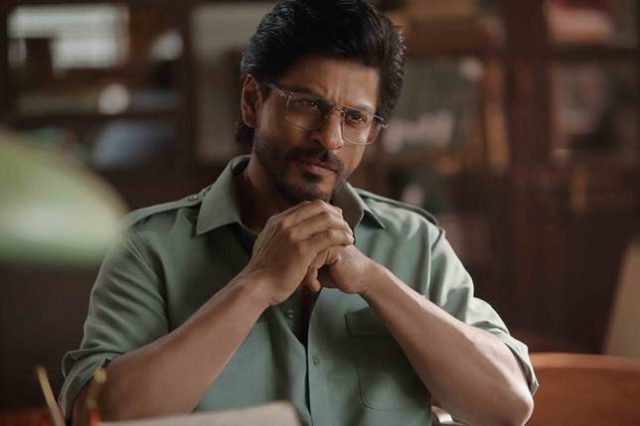 The latest dialogue promo of ‘Raees’ gives us a sneak-peek into why the gangster Khan doesn’t like being called ‘battery’.

In a new video released by the filmmakers of the eagerly anticipated film RAAES, international megastar Shah Rukh Khan, starring in and as Raees, tells everyone “Battery nahi bolne ka”

The latest dialogue promo of ‘Raees’ gives us a sneak-peek into why the gangster Khan doesn’t like being called ‘battery’. The earlier dialogue by Shah Rukh Khan in the film, “Baniye Ka Dimaag Aur Miyanbhai Ki Daring”, has already become a hit and it won’t be long before this new dialogue also catches up.

Directed by National Award Winning filmmaker Rahul Dholakia, RAEES is the fictitious story of a man named Raees (Shah Rukh Khan), set in early 1980’s to 1990’s Gujarat, India. The film explores how Raees’ relationships and meteoric rise helped him build an entire empire from scratch, to make him the single most powerful man in the state, who is revered, loved and feared. Raees eliminates every opposition that comes his way however his downfall will be crossing paths with the no-nonsense police officer Majumdar (Nawazuddin Siddiqui), whose sole reason for existence is the elimination of crime. What ensues next is a tumultuous battle between the two, which forms a key defining element of the film’s narrative. RAEES also stars renowned actress Mahira Khan who makes her Indian film debut and Atul Kulkarni known for his National Award Winning performances in films such as Hey Ram and Chandini Bar.