The Koh-i-Noor Diamond in 3d: Using technology to reclaim history

A very famous diamond, but what is the history behind it? How can technology bring Sikh artefacts alive?

The history of the Koh-i-Noor or ‘Mountain of Light’ diamond is steeped in myth and anecdote, wars and political intrigue. The diamond was described in 1628 as forming part of the Peacock Throne of the Mughal Empire within India which was commissioned by Emperor Shah Jahan (1592 –1666). However, the history of the diamond is considered to be much older. The Mughal Emperors sat on the Peacock throne until Nader Shah (1688-1747) of Iran invaded India, ransacked the Delhi capital and took the throne and the diamonds.

The Koh-i-Noor and associated diamond Timur Ruby were removed to be worn as armbands. It then passed onto his general Ahmad Shah Abdali (c. 1722 – 1772) the founder of the Durrani Empire and  Afghan state. Again many stories emerge of how he obtained the Diamond. Eventually, the diamond was passed onto his grandson the Afghan Emir, Shah Shuja (1785-1842).

Ranjit Singh consolidated many of the Sikh Confederacies known as the Misls and he became the Maharaja of Punjab and as a result many Sikh relics and artefacts came into his treasury or Toshkhana. It was a repository of jewels, arms and armour,  shawls and many more items. It was only a matter of time before the diamond came to his notice. In the succession of the Afghan Empire, Shah Suja was held captive by Ranjit Singh and the diamond came back to India. 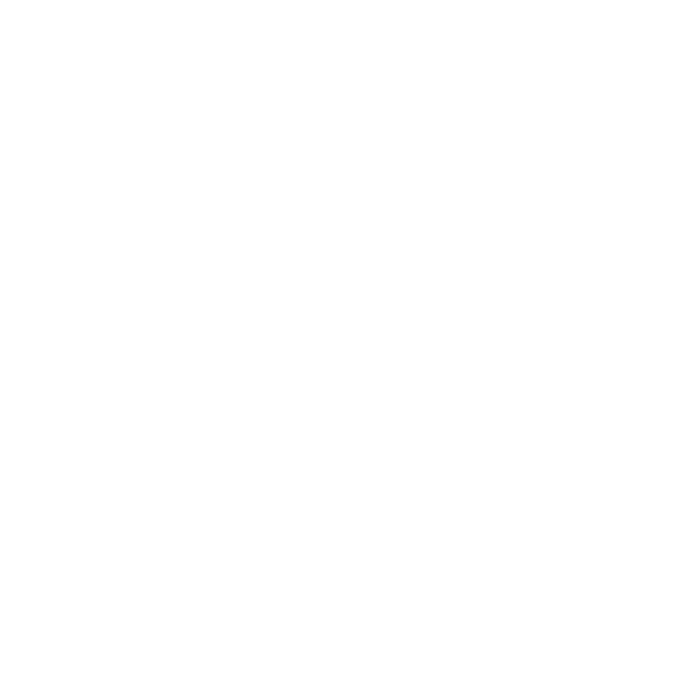 Ranjit Singh seated wearing the Koh-i-Noor. Portrait by Jivan Ram, 1832 as part of the historic meeting between Governor-General William Bentinck at Ropar, Punjab.

The lion of Punjab, Maharajah Ranjit Singh King wore the diamond on state occasions and was described by many British visitors to his Court in Lahore.  It was also worn by his son, Maharajah Sher Singh and the painting by the Hungarian painter August Theodor Schoefft shows the elaborate display of jewellery of the Sikh Empire. 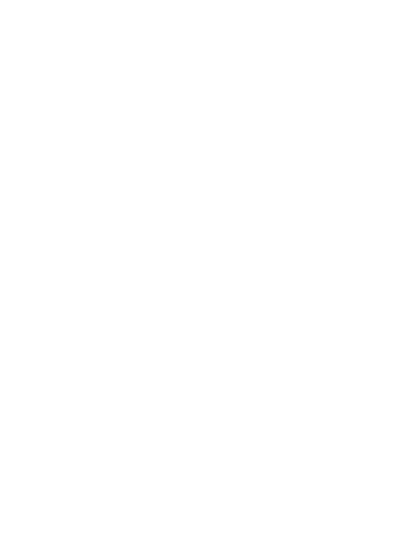 Whilst in the early 18th century the relations between the British and the Sikhs were cordial, however, some years after the death of Maharajah Ranjit Singh, this all changed. The Sikh Empire was pitched against the East India Company in the Anglo Sikh Wars of 1845-1846 and 1848-1849. Punjab was annexed in 1849, and as part of the Treaty of Lahore in the same year, the Sikh sovereign Maharajah Duleep Singh (1838 – 1893), then still a child, was deposed and made to present the diamond to the East India Company. It was received by Queen Victoria at Buckingham Palace in 1850.

The Koh-i-Noor as depicted in the Illustrated London News, 31 May 1851.

It was showcased at the Great Exhibition of Crystal Palace in 1851 where it received muted reviews. As a result, the diamond was recut by Garrads & Co. According to the Royal Collection Trust where the Amulet is now housed, “ The two side stones were used as pendants on the Timur Ruby necklace, but after the return of the Hanoverian jewels in 1858, Garrard & Co. made them detachable for use as drop earrings to accompany the newly made Coronation necklace.”

Since its arrival in England, the Koh-i-Noor has only been worn by Queens and consorts due to the prevailing legend stating that it will bring bad luck if worn by a man. The diamond has also been worn in the form of a brooch. It now adorns the front of Queen Elizabeth The Queen Mother’s Crown and can be seen at the Tower of London.

The 3d version of the Koh-i-Noor was first revealed as part of the exhibition Anglo Sikh Wars: Battles, Treaties and Relics in 2018, where visitors were able to view the object on digital touchscreens. As part of the existing project Anglo Sikh Virtual Museum, the object has now been recreated so that it can be shown to online visitors. Whilst there has been much talk for many years regarding ownership and possible repatriation of the diamond to the Indian Subcontinent, the Sikh Museum initiative has worked to reclaim the Sikh heritage by going back in time and in essence shown what it would have looked like at the time of the Sikh Empire.

The Sikh Museum Initiative would like to thank the  National Lottery Heritage Fund, Taran3d and many others who have brought this project together. See the 3d Kohinoor and other objects at https://www.anglosikhmuseum.com/relics/. Contact them at [email protected]