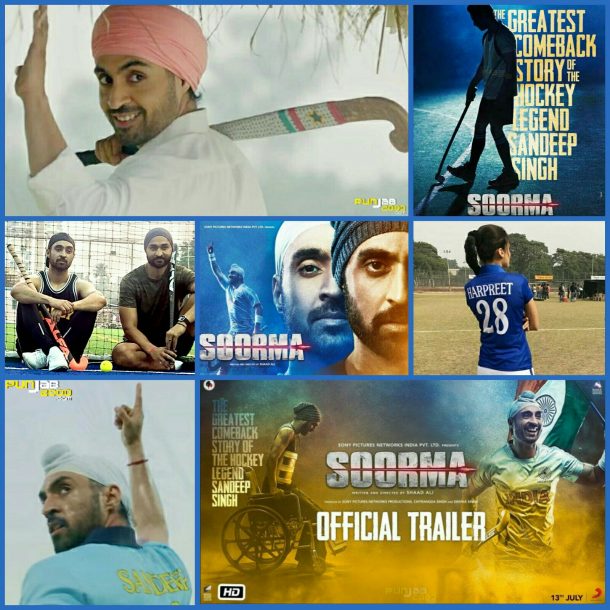 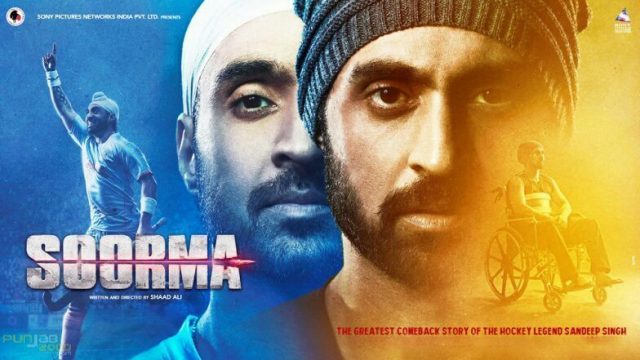 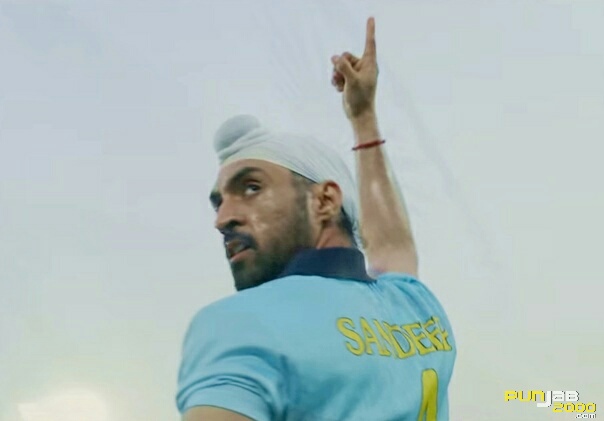 Diljit Dosanjh and Taapsee Pannu are coming together for the first time in Shaad Ali’s Soorma, which is based on the greatest comeback story of hockey player Sandeep Singh. 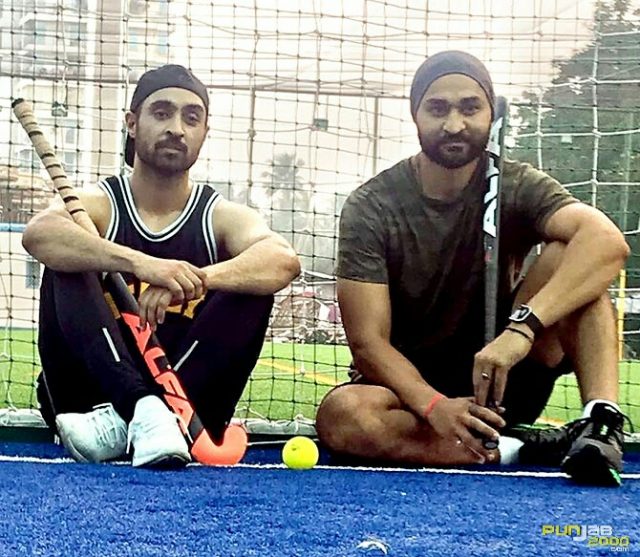 The trailer of Soorma is an inspiring true story of the triumph of the human spirit, about a player, who made headlines for his miraculous comeback after an unfortunate accident through sheer determination, hard work and unrelenting passion for the sport.

The film is written and directed by Shaad Ali and produced by Sony Pictures Networks Productions, Chitrangda Singh and Deepak Singh will be released worldwide on 13thJuly 2018. 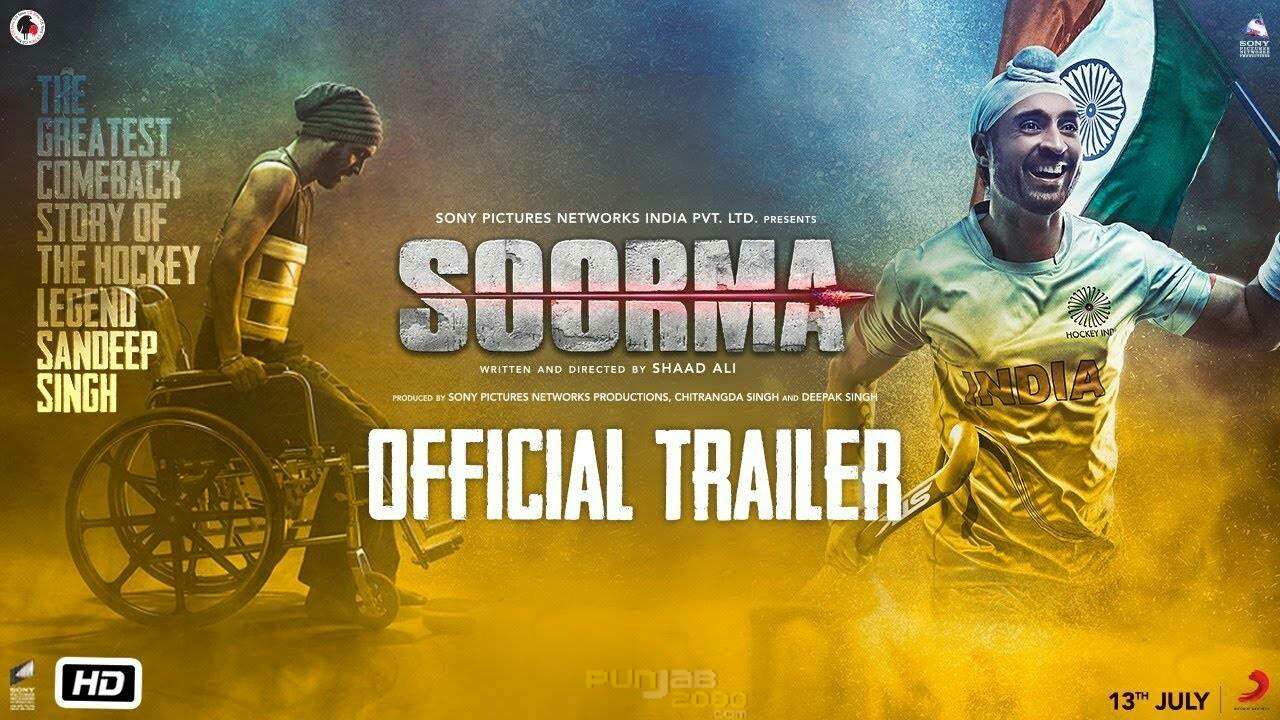 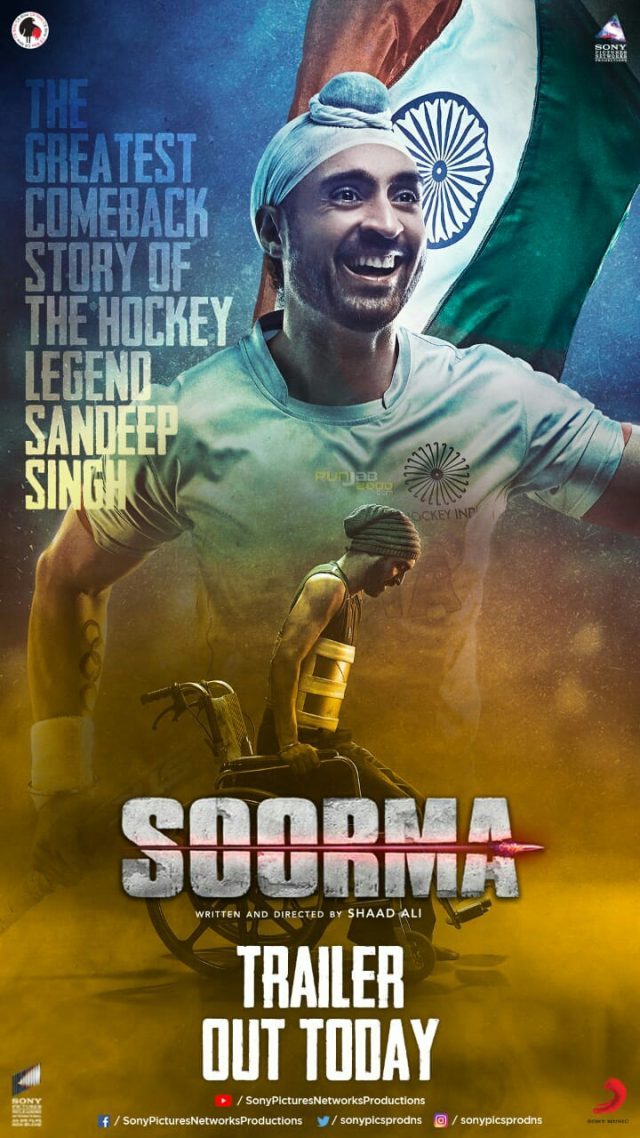 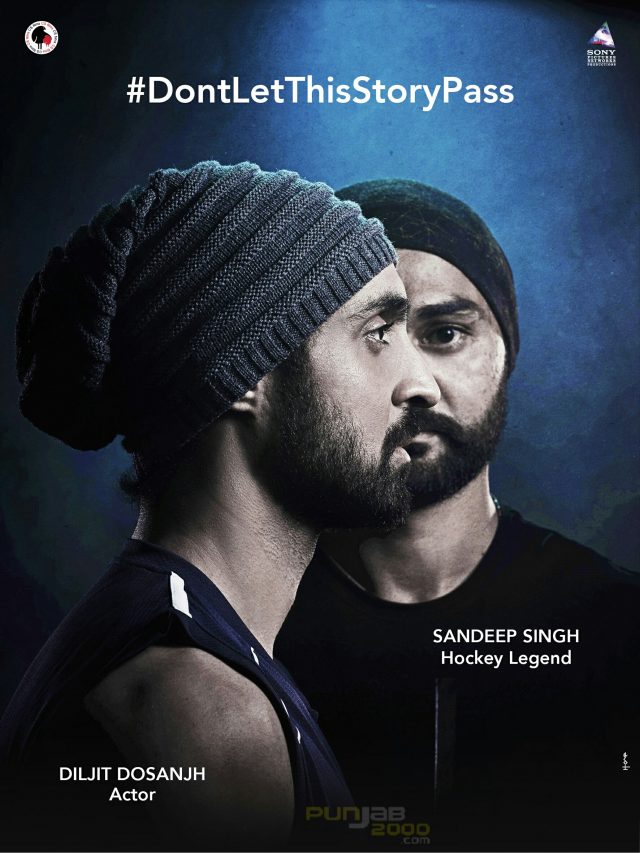 About Sony Pictures Networks Productions (SPNP):One of the youngest film studios in India, Sony Pictures Networks Productionsis the film production arm of Sony Pictures Networks India Pvt. Ltd, a subsidiary of the Sony Corporation which owns and operates the Sony Entertainment Network of television Channels. The division was set up in 2013 with a mandate to produce engaging, entertaining and high-quality cinema for Indian diaspora audiences worldwide. SPN Productions produced the critically acclaimed film PIKU in 2015, which went on to become one of the biggest breakout hits of the year – amassing innumerable awards including 3 National Awards. The studio released two films this year, Mubarakan, Poster Boys, and both got a lot of love from the audiences.

The network has been awarded the elite title of “Aon Best Employers India‟ in the 2017 edition in recognition of SPN‟s unique workplace culture and exceptional people practices.

Sony Pictures Networks India is in its 22nd year of operations in India.