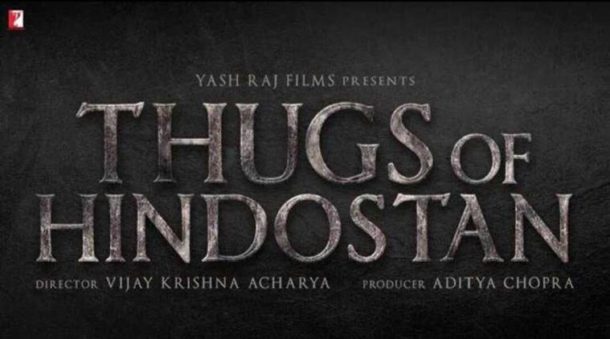 The Thugs are Thailand bound 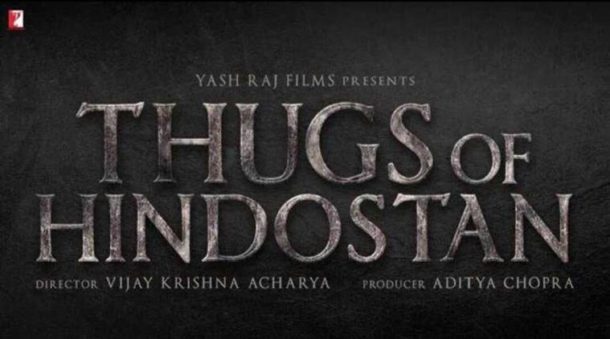 One of the most awaited films of 2018, Thugs of Hindostan, has started its crucial third schedule in Thailand. The team has previously shot in Malta and Mumbai.

A source reveals, “Amitabh Bachchan, Aamir Khan and Fatima left for Thailand yesterday to start shooting this important schedule. Everything is under the wraps as the crew has been instructed to not inform anyone, anything about the nature of the Thailand shoot. Some say the trio will film some massive, jaw-dropping action sequences in Thailand. The team is set to shoot in the never-seen-before exotic jungles of Thailand, which will add to the scale of the movie. It will be visual spectacle for audiences when they see the scenes that are going to be filmed in these forests!”

The informer adds, “Katrina is busy with Tiger Zinda Hai promotions so the team is currently going to film portions that doesn’t involve her. She is set to join Aamir and Bachchan as soon as Tiger releases.”

The Diwali entertainer, Thugs of Hindostan, is set to release on 7th November, 2018.

Yash Raj Films [YRF] is one of India’s oldest and most respected storytellers. A 4 decade old film & entertainment company with a fully integrated presence across the entire value chain covering everything from production, worldwide distribution, marketing, home entertainment & brand partnerships to design, licensing, consumer products, interactive media & talent management with offices across India and in US, UK & UAE differentiates it from all studios in the country.www.yashrajfilms.com