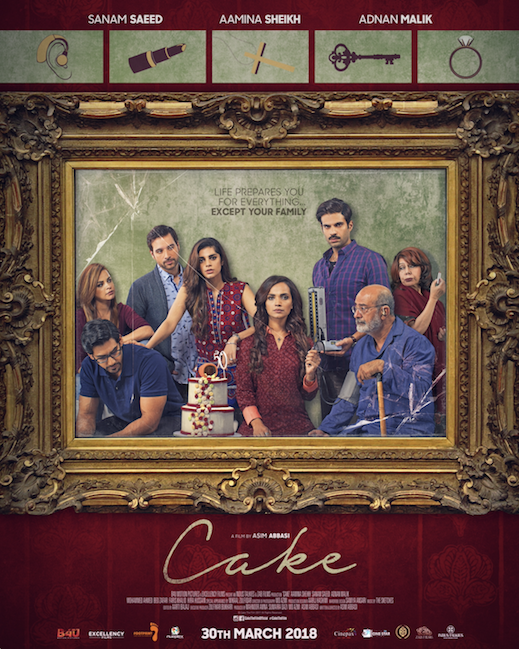 The Cake cast reveals the truth behind the film’s title

Life prepares you for everything…except your family

Since their upcoming film is titled as such, the Cake cast is not holding back on declaring their love for cake.

“There is a lot of cake in the film, but I never get to eat it. I make a mess of it,” laughed Sanam Saeed. Regarding the film’s connection with the dessert, Sanam simply revealed that “Cake is a universal symbol and it’s present on all occasions.”

However, Aamna Sheikh was able to put the matter to rest by revealing that her character spends a lot of time with cakes in the film. “Zareen is an aspiring baker,” she explained. “She has a lot of love but she’s got a lot of issues. The film will unfold her personality and the relationships around her.”

Speaking about the director and his unusual approach to filmmaking, Aamina explained her decision to join the cast. “This was a page-turner script for me. Also, Asim (Abbasi) brings a fresh new perspective. He hasn’t been in the industry, so it hasn’t molded him. So he’s doing everything very differently. But he’s very much rooted here as well. So the language, nuances, and relationships – all of them have been treated with a lot of sensitivity.”

We also ran into the director himself. “The film does have something to do with cake but that’s not why we named the film Cake,” Asim revealed. “I was sick and tired of very obvious and on the nose titles. For me, it marks the passage of time. Cakes are present on a lot of occasions in the film; they’re there at weddings and birthdays etc.”

One must agree that Asim Abbasi has been doing things a little differently. While the posters and teaser of the film have been different, the marketing strategy seems to be a little subtle as well, as opposed to what other films have been doing in the past. We wondered if Asim was deliberately trying to market the film in a different way.

“It was deliberate – one has to stand out from the clutter,” he said. “Every film is different, thus the marketing approach is separate. The response has been great. We took some risks with the character posters that came out. A lot of people told us not to do it, that people would want to see the faces, but we trusted our gut instincts and it paid off.” 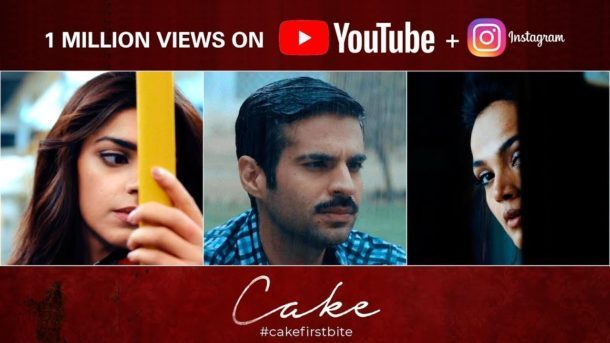 Cake is scheduled to release in cinemas on 30th March 2018.