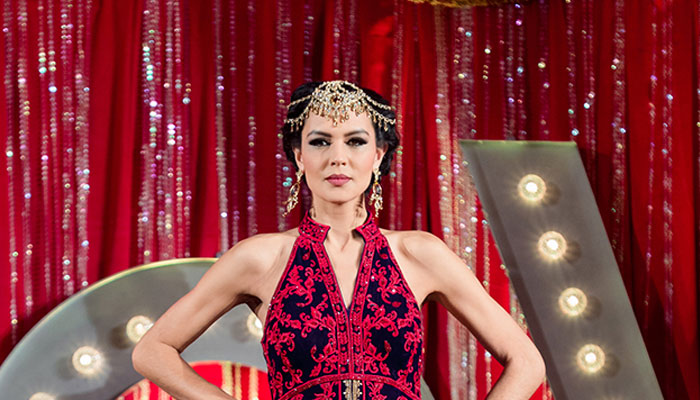 The UK’s most expensive Asian wedding lengha* to be unveiled on Sunday 8th February at The Asiana Bridal Show London. 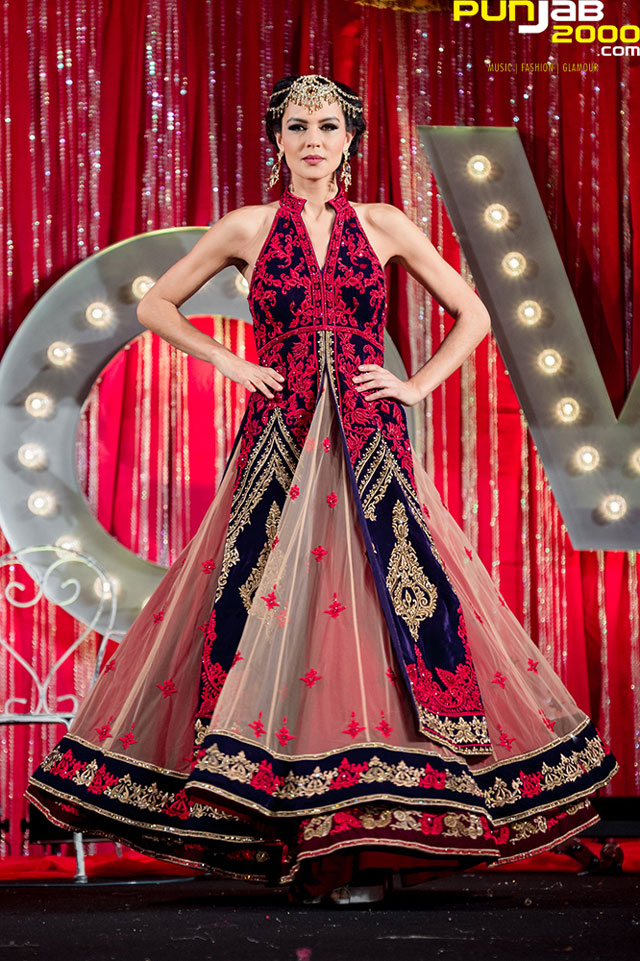 It’s worth over £3billion a year – the British Asian wedding industry is the second most successful area of entrepreneurship among South Asians living in the UK after the restaurant and catering business. New research by Asiana Wedding Magazine which last year celebrated its 10th anniversary as the UK’s biggest Asian Wedding Magazine shows that the average Asian couple in the UK spends upwards of £50,000 on a wedding with lowest figures being around the £25,000 mark (well above the average price of a British wedding which is currently £21,000) and the highest being a million pounds.

Fashion is the biggest expense for a bride and this week, celebrity couturist Sati Takhar will be taking her choices to the next level. The Birmingham based designer has teamed up with elite Indian jewellery brand Dhir Diamond Jewellers to create the most expensive wedding lengha that has ever been made in the UK, worth £100,000, to be unveiled at The Asiana Bridal Show, at The Lancaster Hotel in London, where 10,000 visitors are expected to attend.

The design is under wraps until Sunday, as Sati explains: ‘We’ve created the ultimate fantasy – an outfit that is so exquisite, we’re placing it inside a glass box! The sumptuous full-flared white corseted silk lengha which will be on display in its own private gallery is an example of how contemporary British Asian fashion is setting global trends in couture.’ Dhir Diamond Jewellers who have recently opened their first London store, having been established in India for over 80 years, have supplied the stones to make the lengha sparkle. Director and jewellery designer Vansh Dhir reveals: ‘Diamonds aren’t just meant for wedding rings! In this creative collaboration we are showcasing innovative ideas for combining your jewellery with your outfit. It’s a masterpiece that sets the benchmark for what is possible in the world of weddingwear.’ 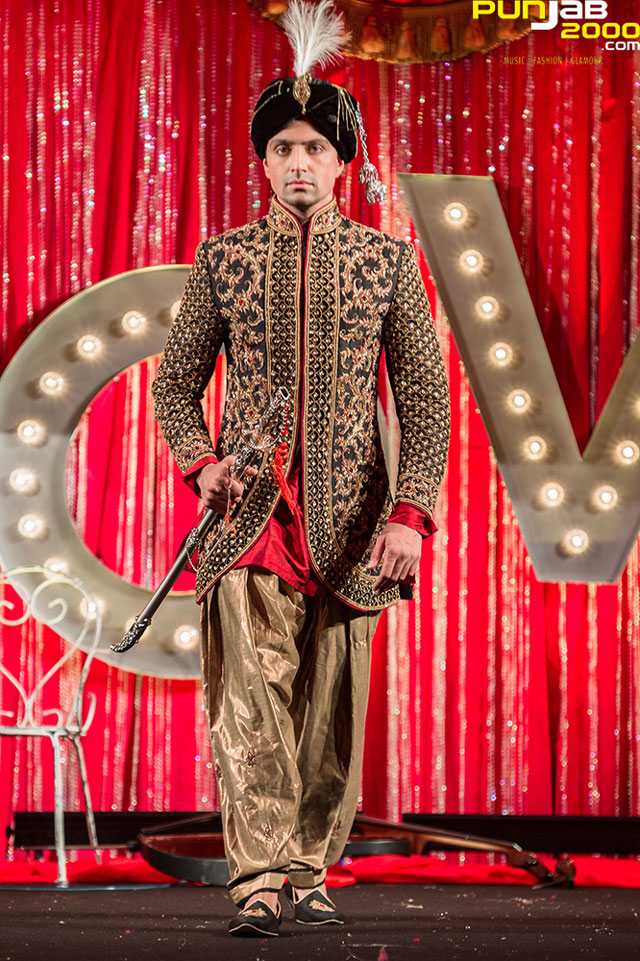 There are now an estimated 50,000 companies that operate within the UK’s Asian wedding industry. Ashok Dhawan Managing Director of i and i Media who publish Asiana Wedding Magazine explains why this is the case: ‘For most British Asians, weddings form a major part of their social engagements. It’s not uncommon to be invited to weddings on a monthly basis, some of these functions can last for several days and be attended by over 1000 guests. Even the most contemporary of British couples still turn to the traditions of Asian weddings when they tie the knot which is why our magazine and show provides such an important tool for wedding planning.’

As well as a chance for visitors to meet the country’s most elite wedding service providers, 14 of the UK’s most influential British Asian fashion designers will unveil their 2015 collections in a live catwalk show including some of the biggest names in the British Asian fashion industry: celebrity couturist Raishma who trained with Elizabeth Emanuel, Rashid Malik from RDC London who recently designed an outfit for Danielle Lineker, (wife of Gary Lineker) and Kyles Collection, a Scottish jewellery brand who work exclusively with Swarovski crystals. 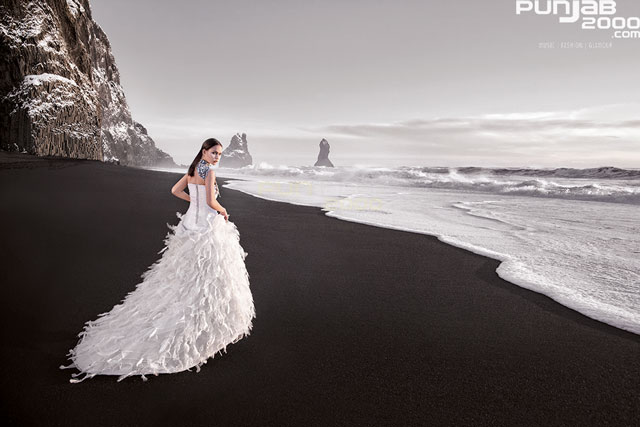