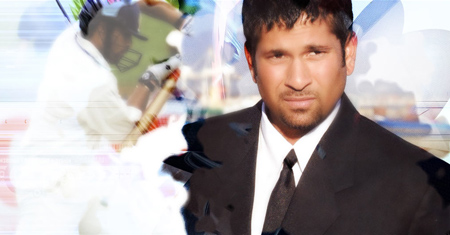 Lebara Mobile, the leading provider of international mobile services sponsored the prestigious People’s Choice Award, which had members of the UK public cast their votes for an outstanding Asian individual from any walk of life whose efforts and endeavour have impacted people's lives.

Presenting the award to India’s legendary cricketer, Sachin Tendulkar, Ratheesan Yoganathan, CEO Lebara said: “One of the greatest cricketers of all time, Sachin is a hero and a role model to many young Indians.  His skill on the pitch is remarkable, but his influence goes beyond just cricket – he has become an inspiration for future generations.”

Upon receiving the Lebara People’s Choice Award, Tendulkar commented:  “To receive an accolade from your peers is one thing, but to receive acknowledgement from the public is the ultimate honour. Thank you to all those who voted for me.”