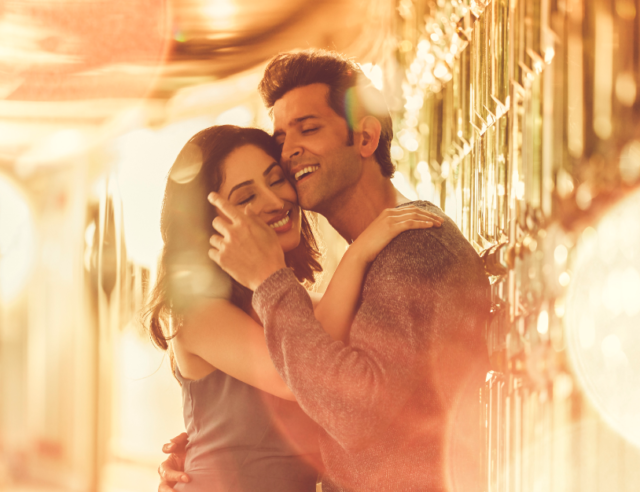 The makers of Kaabil have made sure that the Hrithik Roshan-Yami Gautam film does not fall short on music quotient.

This time, team Kaabil has revisited the golden song from the 1975 film Julie, Dil Kya Kare.

The composers of the song, Kisi Se Pyar Ho Jaye, Gourov–Roshin have retained the essence of the original song, with the lyricist Kumaar redoing the lyrics to match up with today’s generation’s taste. Jubin Nautiyal’s vocals have added life to the song. 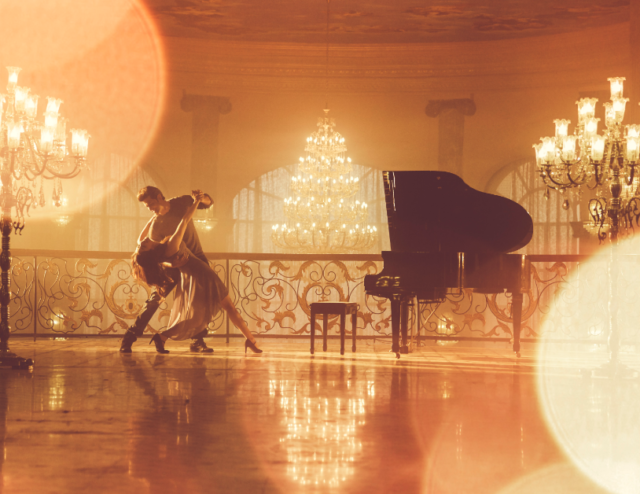 Speaking on the wonderful rendition Kisi Se Pyar Ho Jaye, the film’s music composer Rajesh Roshan said, “After Saara Zaamana, we all thought it be a great idea to add another twist to the Kaabil album and the unanimous choice was my all time favorite song, Dil Kya Kare. This song is very close to my heart and I was curious to see how Hrithik will look in this version. The soul of the song is maintained and that has to be credited to Jubin’s moving vocals, he understands my music language very well and that is reflected in this song and all the songs from the Kaabil album. I hope people love this song as much as we do.”

Watch the offial movie trailers below: