By: Jas Kaur Freedom Films and Jaspinder Randhawa is proud to present its first ever production releasing later this year, with its film Suhe Phull that promises to change the face of Punjabi cinema forever    A FILM THAT WILL MARK A NEW ERA OF THE GROWING FLOURISHING PUNJABI CINEMA TODAY.   Freedom Films and […]

AFTER HUGE DEMAND JAZ DHAMI RELEASES ZULFA REPRISE   FOLLOWING THE SUPER SUCCESS OF ZULFA, TOPPING CHARTS WORLDWIDE Jaz Dhami has been inundated with requests from fans across the world to release ZULFA with his vocals alone.   So in order to give the fans what they want for 2014, Dr Zeus and Jaz now present […] 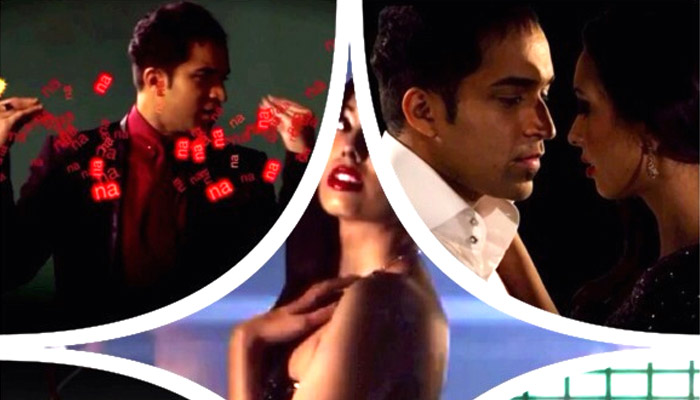 Fresh from performing for the Royal Family, Award-winning international artist Navin Kundra brings us a sensational new music video featuring ground breaking 3D Animation and stunning Visual FX for his latest dance anthem, ‘PA NA NA’. Navin has managed to create something we’ve not seen before: “They turned me into a 3D model and animated […]

“Dekh Le” – Issued in Public Interest by Whistling Woods International WOMEN EMPOWERMENT” is the need of the hour. On 16th December 2012, the horrific incident of Nirbhaya’s Rape Case not only shattered Nirbhaya’s family but every single Indian. This incident did trigger a sense of solidarity to stand up, fight against and do our […]

The boys from RaOol are back to give their fans another taste of the unique sound that has taken them to great heights. ‘Dhuwan (Smoke)’, the brand new smoky street single from the duo that brought audiences the stunning and insanely catchy smash hit ‘Meri Rani’ (Set to Blow), is guaranteed to set the charts […]