East London meets Bollywood in an all new glittering musical previewing at Curve this May. WAH! WAH! GIRLS will have a pre-London run at Curve before opening at Sadler’s Wells as part of World Stages London – a celebration through theatre of the exhilarating diversity of British people and culture.

Inspired by traditional Mujra dancers, who for generations have entertained the rich and powerful with a spellbinding mix of dance and song, WAH! WAH! GIRLS is a contemporary new musical set in the East End of London that tells a story of love against the odds.

BRITAIN’S GOT BHANGRA – The Musical 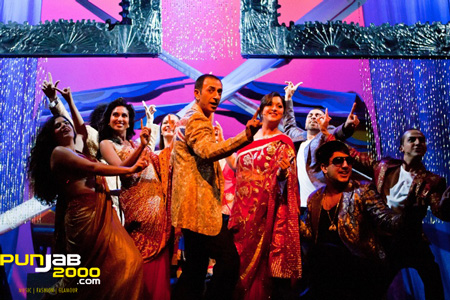