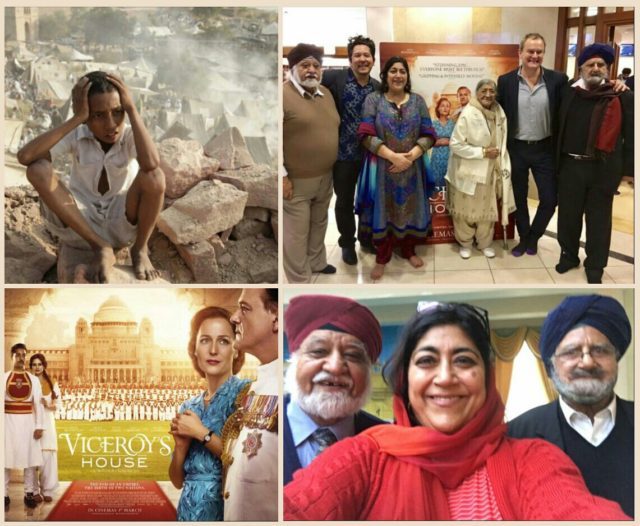 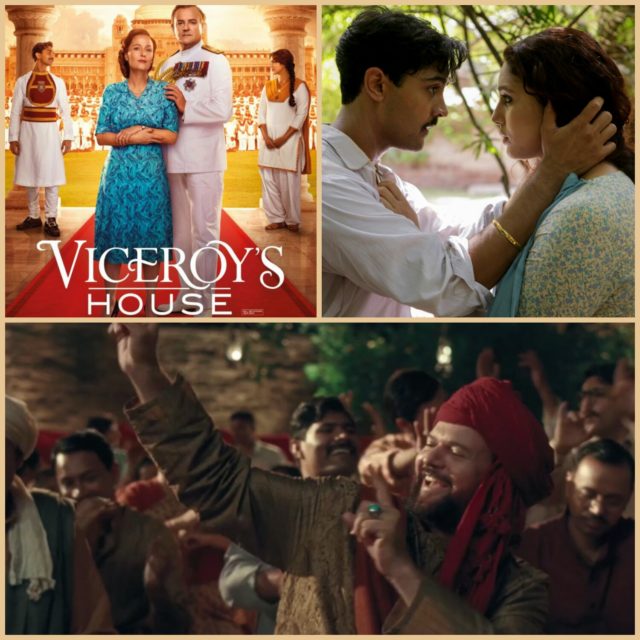 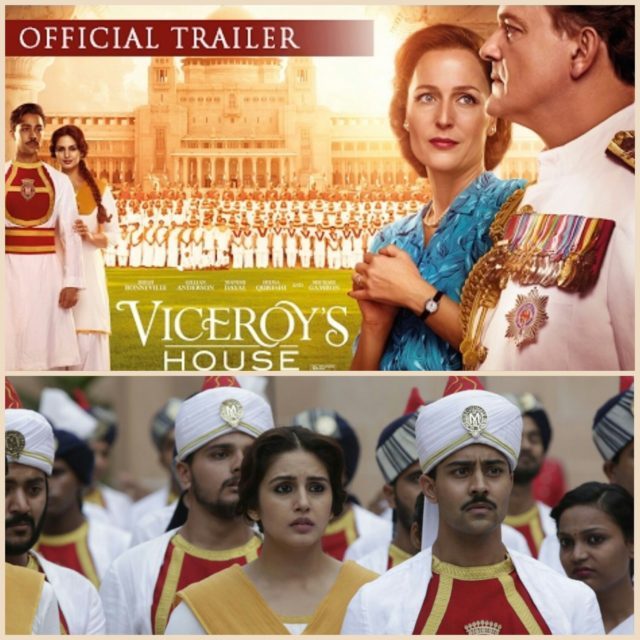 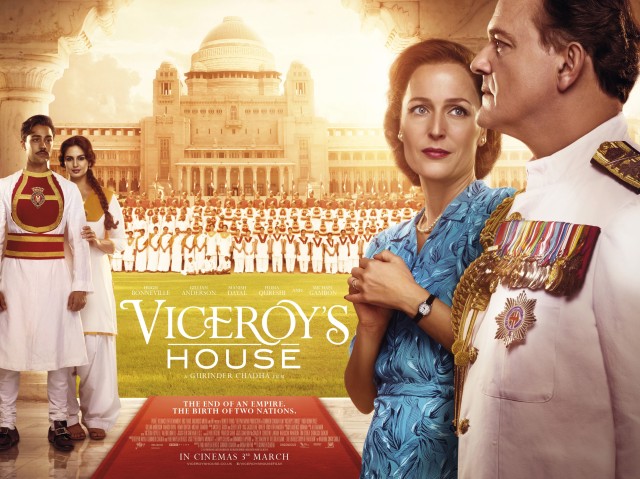 Viceroy’s House will be released in UK cinemas on 3rd March 2017. The film tells the true story of the final months of the British Rule in India and its release will coincide with the 70th Anniversary of the Independence of India and the founding of Pakistan. Pathé is today launching the very first trailer […]