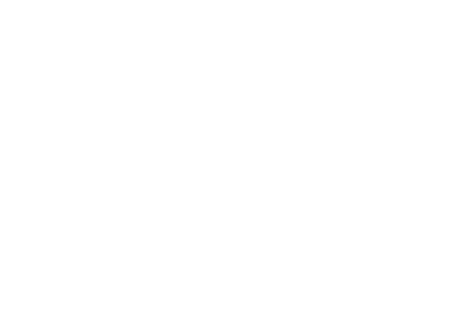 DRISHYAM Movie review – A film that you will not want to miss!

Nishikant Kamat directs DRISHYAM and it stars Ajay Devgn, Shriya Saran, Tabu, Rajat Kapoor and Ishita Dutta. This Indian thriller will keep you glued to the screen as it has that suspense eye to it at all times. Without revealing too much, the story unfolds when a stranger comes in between a family and tries […] 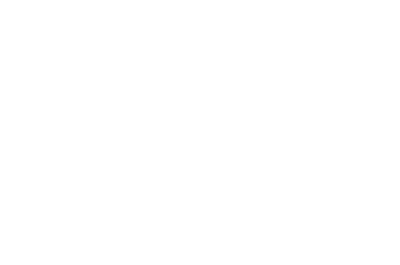 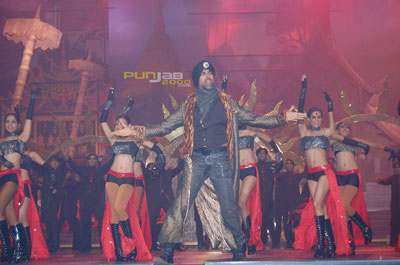 The 25-year old South Indian superstar Shriya Saran is on Cloud Nine. On 29th June, she will feature opposite Emraan Hashmi in Mahesh & Mukesh Bhatt's costliest venture, Awarapan , whose music is already a rage 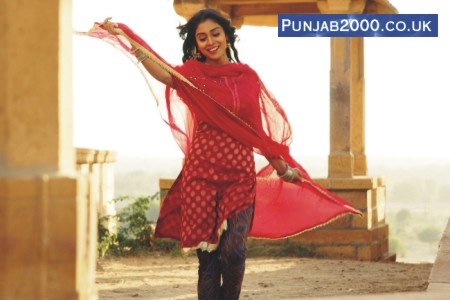