NOTHING “LITTLE” ABOUT THE LITTLE THINGS

As a homage to the ‘back in the day’ neo-noir thriller, director John Lee Hancock brings us a trio of extraordinary talent as his three leads. Hancock has been wanting to make The Little Things since the 90s when he wrote it along with A Perfect World, which was directed by Clint Eastwood and starred Kevin Costner. Even at one point, Steven Spielberg’s name was attached to […] 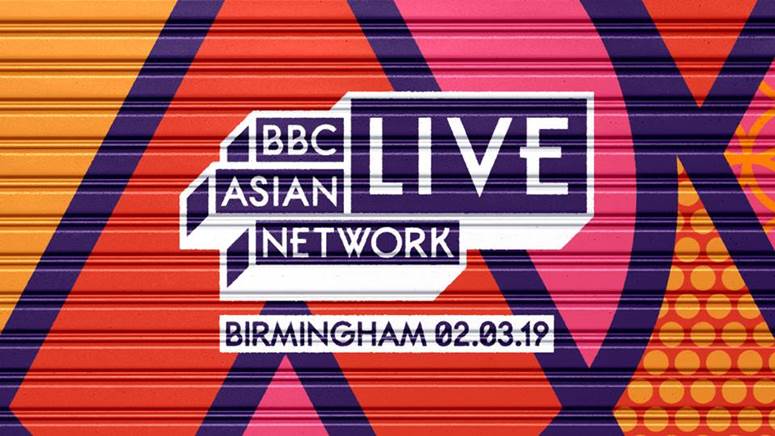 What a night…on Saturday 2nd March 2019 BBC Asian Network Live returned with a blast! It was back even bigger and better than before, with a lineup of diverse artists, acts and musical genres. The range of songs, styles and vocals really conveyed the wide spectrum of Asian talent, not only from the UK, but […] 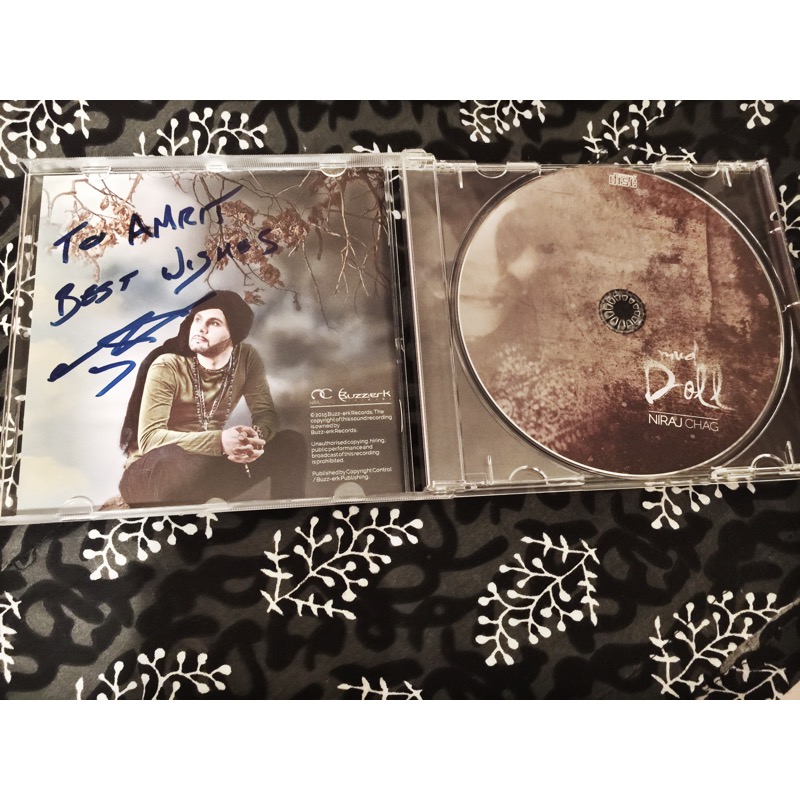 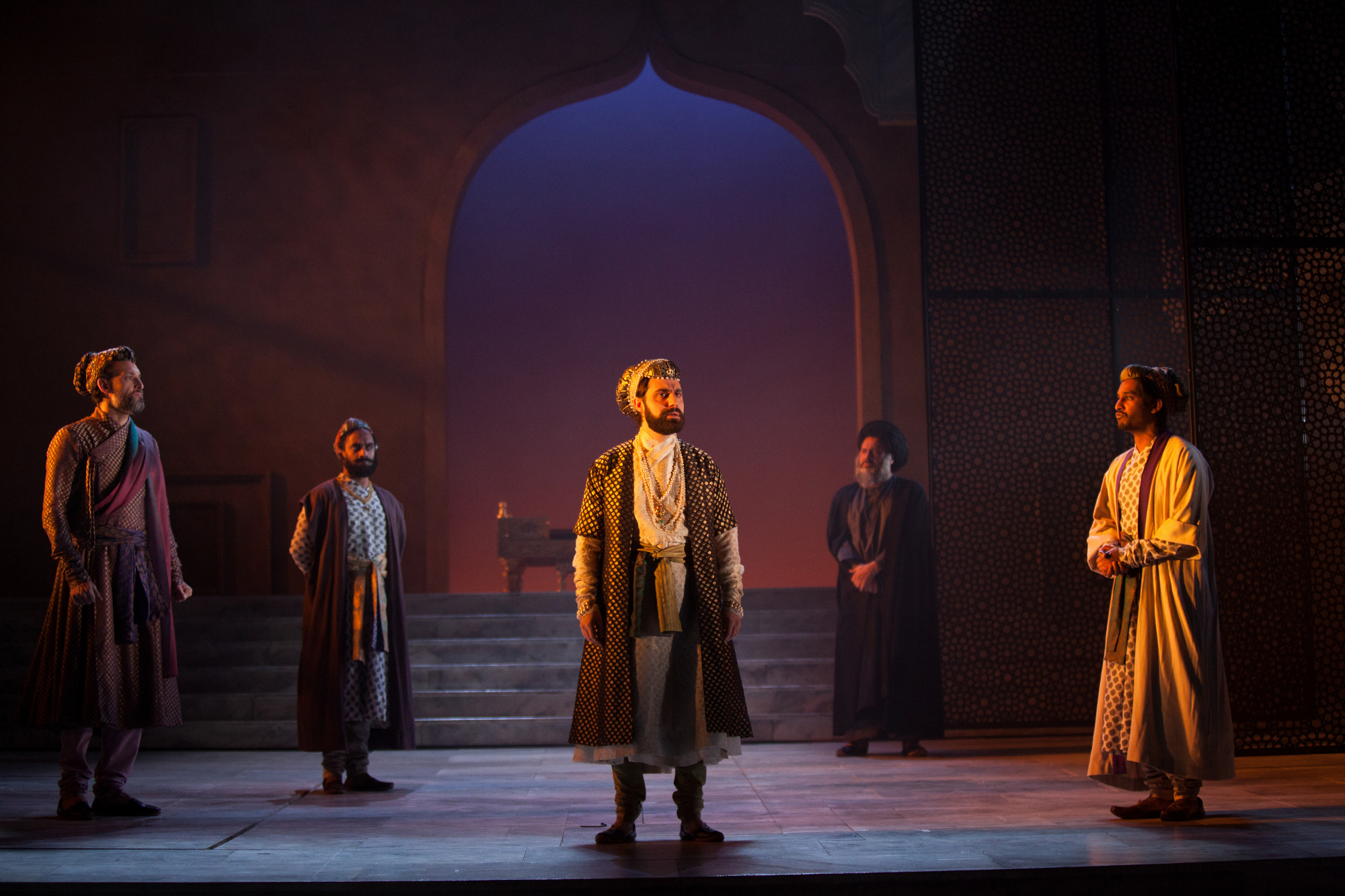 Punjab2000 journalist Amrit was invited to the press viewing of the tantalising theatre performance of Dara at London’s National Theatre on 27 January 2015. This is Tanya Ronda’s adaptation of the Shahid Nadeem version of Dara. Ronda captured the Princes’ lives from their cradle to the grave and portrays the international repercussions of an intense domestic […] 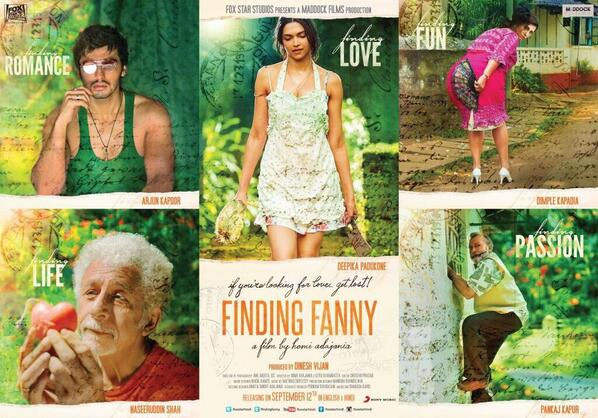