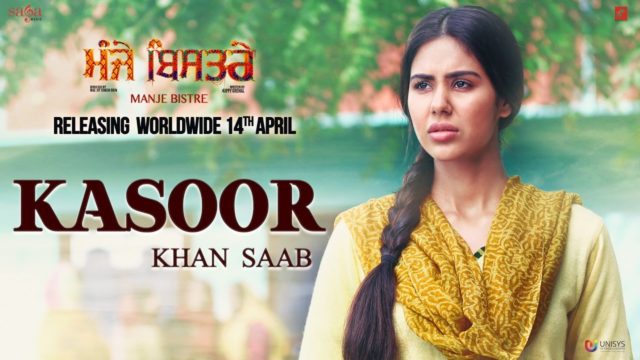 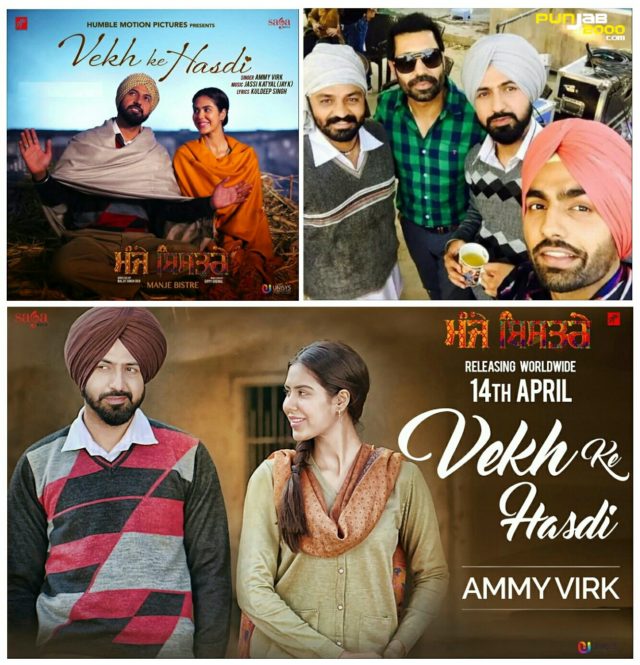 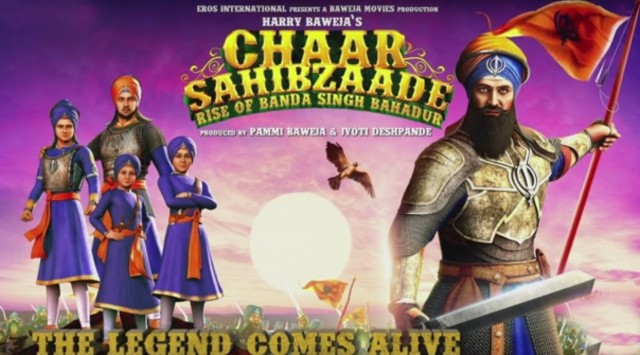 Eros International & Baweja Movies launch the teaser and title track of Chaar Sahibzaade – Rise of Banda Singh Bahadur – Sequel to the blockbuster Chaar Sahibzaade Delhi – Eros International, a leading global company in the Indian film entertainment industry in collaboration with Baweja Movies for their upcoming sequel to their 2014 Punjabi super […]

This film is based on the  Nankana massacre (or Saka Nankana) which took place in Nankana Sahib at that time of British India, modern-day Pakistan. The event forms an important part of Sikh history. In political significance, it comes next only to Jallianwala Bagh massacre of April 1919. The saga constitutes the core of the […]