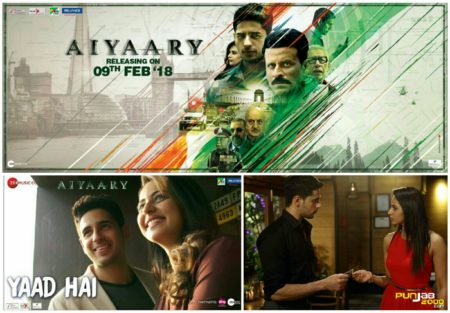 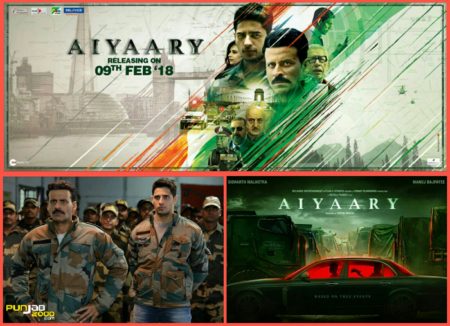 Sidharth Malhotra-Manoj Baypayee’s Aiyaary releases in cinemas on 9th February 2018   Filmmaker Neeraj Pandey’s next directorial venture Aiyaary will hit the cinemas worldwide on 9th February 2018. The film, featuring Manoj Bajpayee and Sidharth Malhotra in lead roles, was earlier scheduled to release on January 26. “Looks like you’ll have to wait a couple of weeks longer to witness our#Aiyaary. Now in cinemas on […] 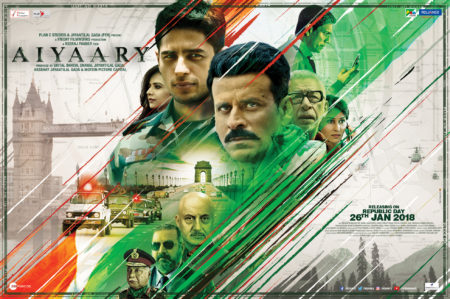 Manoj Bajpayee experiments with multiple looks for Aiyaary  Neeraj Pandey’s next directorial venture, Aiyaary is a film with a power-packed star cast Manoj Bajpayee will be seen in several avatars in his upcoming next film Aiyaary. From the film’s trailer, the actor is seen in different avatars, which have raised the curiosity levels of audience. When the title […] 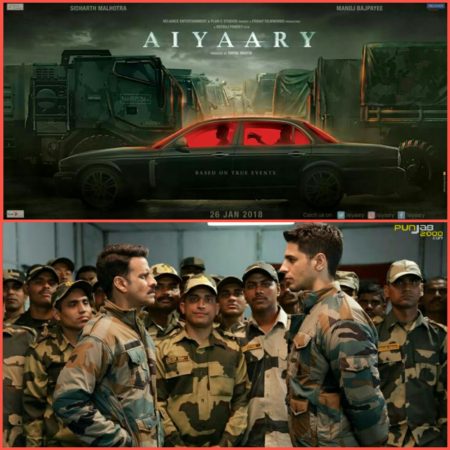 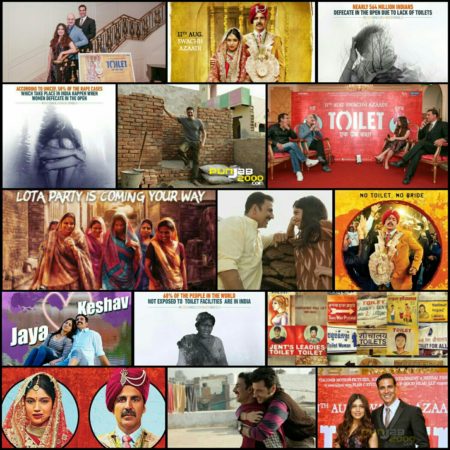 Why Toilet: Ek Prem Katha is a must watch movie

5 reasons for why the Toilet: Ek Prem Katha should be on your must watch list    Based on a true story – The film is inspired by the real life story of Anita Bai Narre, a newly-married woman from Jeetudhana village in Betul district of Madhya Pradesh who left her husband because he didn’t have […]