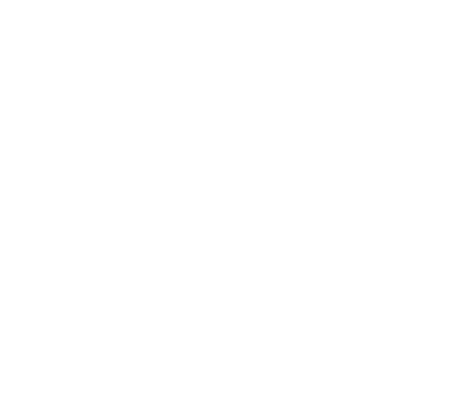 Lebara Mobile, has promised to match all proceeds* from Bonafide’s new charity single ‘Jeevay Pakistan’, euro for euro, up to the value of €100,000, creating the opportunity to raise €200,000 in total for the people of Pakistan.  The single is on sale now and is available on iTunes for 79p. It will also be available on the Lebara Music Portal for Lebara customers.

All proceeds* from the sale of the single will be donated, via the Lebara Foundation, to the International Federation of Red Cross and Red Crescent Societies (IFRC), who are working actively on the ground with the Pakistan Red Crescent in the most devastated regions of the country.

Maz and Ziggy from Bonafide have already been helping the people of Pakistan following the severe floods in the region. Their first effort to bring awareness to the issue was a charity car wash held in their hometown of Rochdale, which helped to raise over £5,000. Since then they have been attending a host of fundraising events and donating their performance fees to ensure that the message goes right to the heart of every community.

Having already raised approximately £15,000 through their community work, Ziggy took the money to Pakistan and spent three days in Muzafgar, which is one of the worst hit areas as a result of the floods.

Bonafide are now taking their support for the cause to new heights, by releasing ‘Jeevay Pakistan.’

The song is produced by Kam Frantic, who has previously worked with the likes of Kumar Sanu, Asha Bhosle, Miss Pooja, Rahat Fateh Ali Khan and Malkit Singh. Written and composed by both Maz and Ziggy and recorded in their good friend, Hunterz’ studio, ‘Jeevay Pakistan’ is a track that will undoubtedly connect the Pakistani community in the UK with their homeland and help them remember their roots.

An exclusive interview and photoshoot with UK model Deana Uppal

From TV screens to magazines and the catwalk the gorgeous model Deana Uppal tells Punjab2000 how she got into the modelling industry, working with Harbhajan Mann and her move to India 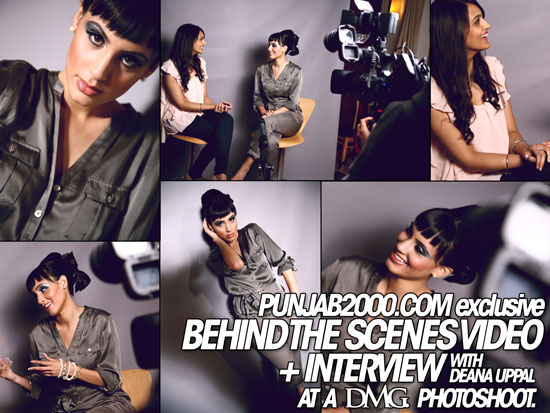 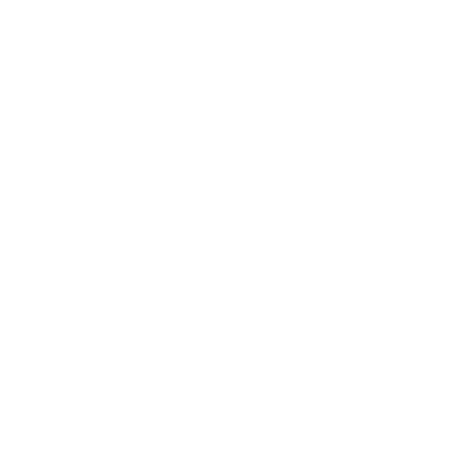 DJ Harvey – Behind The Scene's Video Shoot For Enhi Sohni 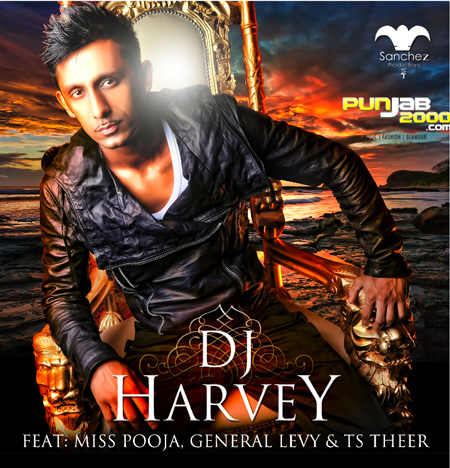