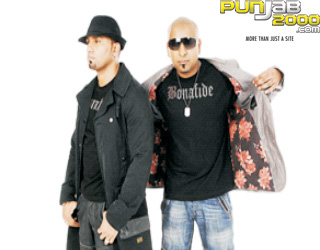 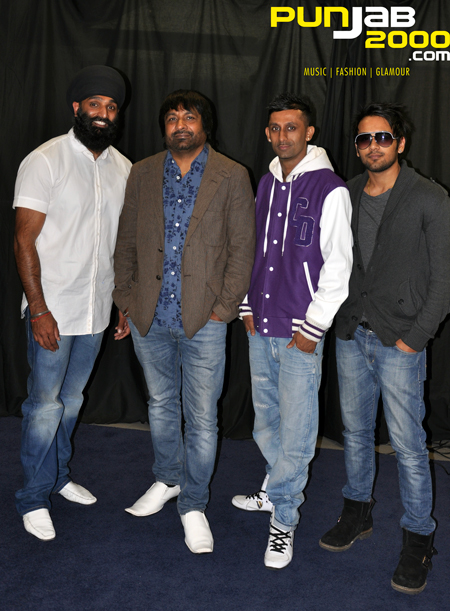 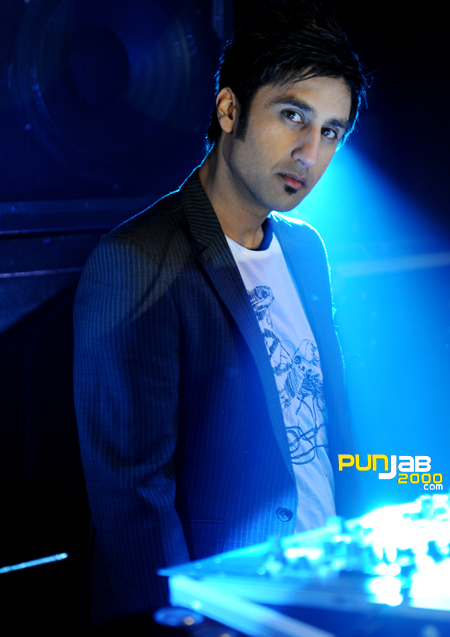 Give a gift to the people of Pakistan this festive season…

Christmas is a time for giving, a time for family and a time to remember those less fortunate.

Manchester based pop duo Bonafide have a special reminder for everyone – to take five minutes of your time to download their charity single Jeevay Pakistan, to help raise funds for the people of Pakistan.