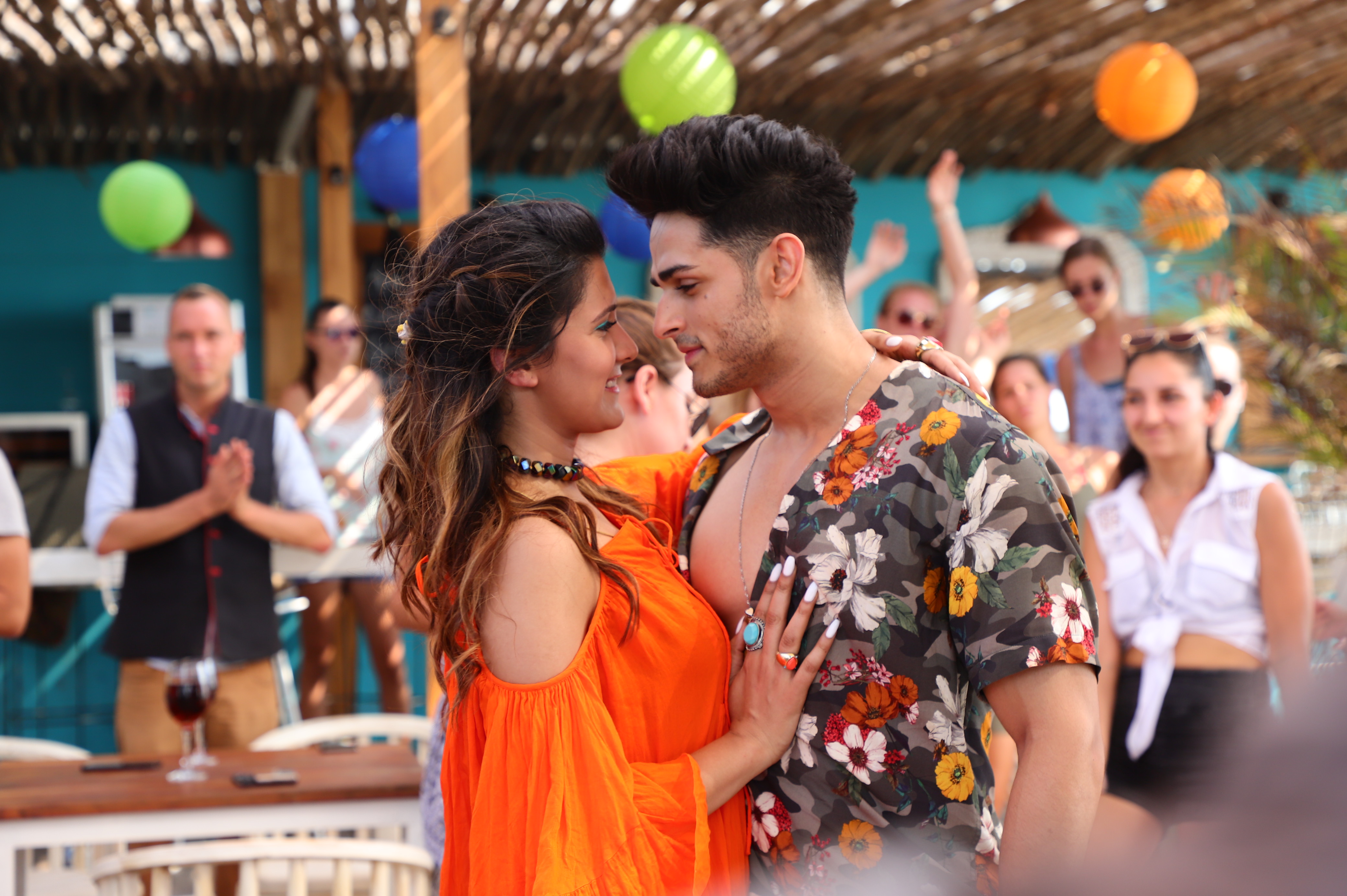 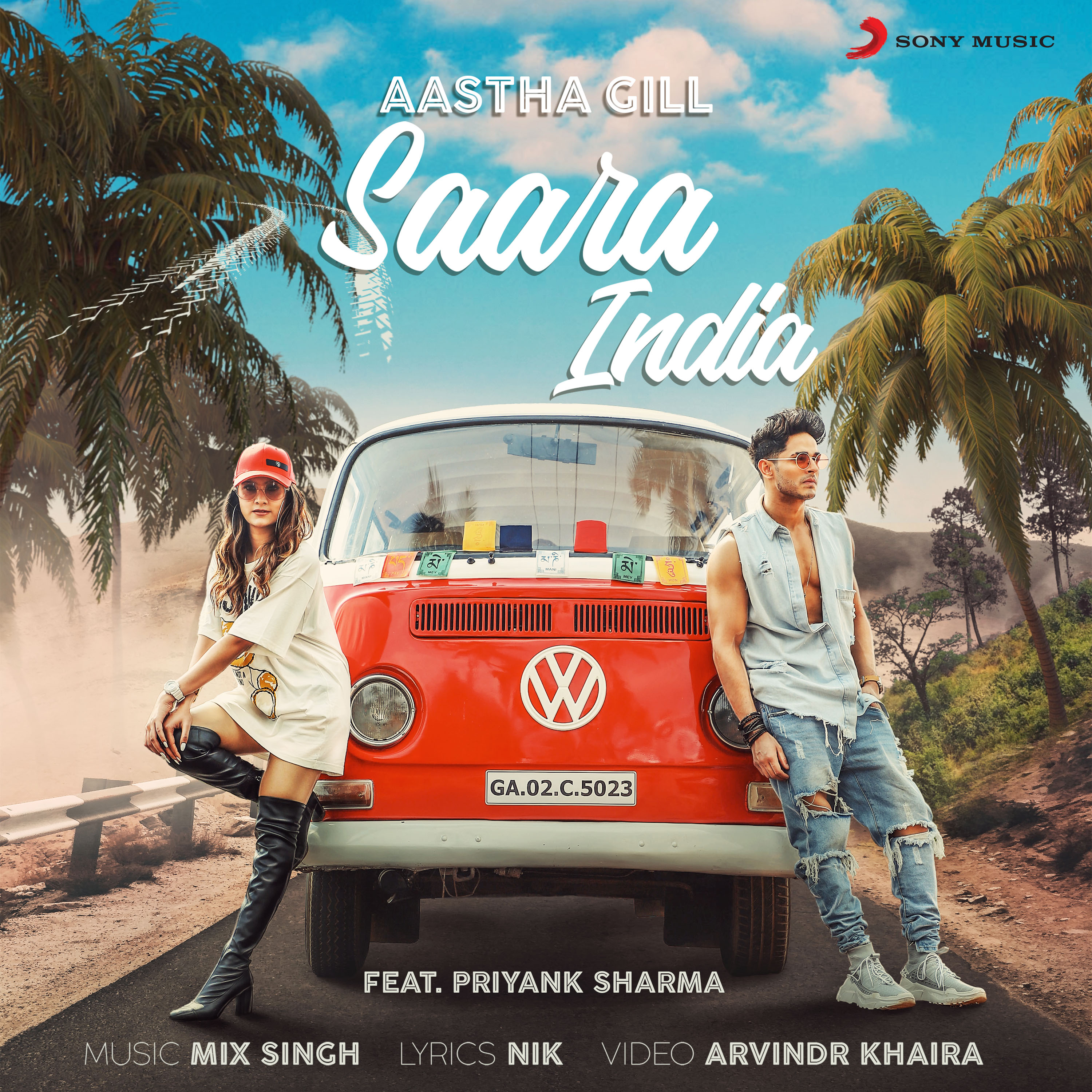 After the hit track Buzz, singer Aastha Gill has dropped her latest single Saara India today. Badshah earlier made the announcement on his social media, sharing on his Instagram: “THIS IS NOT A BTS OR STILL FROM BUZZ! The team that gave you buzz is back! This time without me though. Aastha Gill and Priyank […] 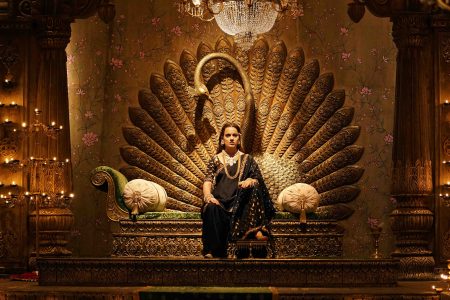 The much-awaited trailer of Zee Studios’ magnum opus, Manikarnika: The Queen of Jhansi, will be launched on 18th December 2018 among massive fanfare. Actress Kangana Ranaut along with the entire team of the film will be present for the unveiling of the trailer. Mounted on an epic scale, the film will portray the extraordinary journey of India’s fiercest warrior queen, Rani Lakshmi Bai on […] 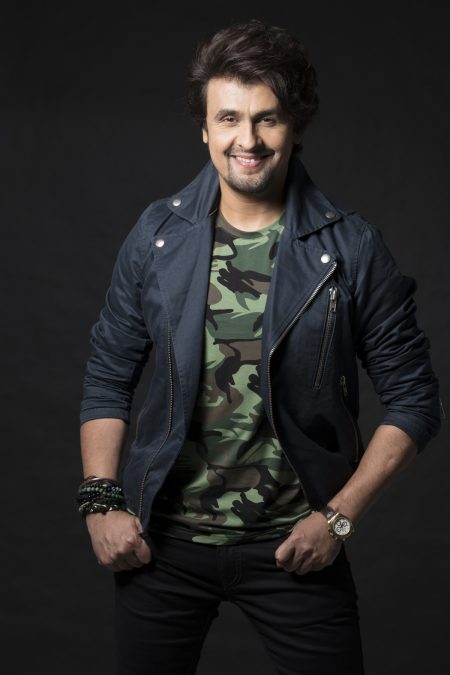 Hall of Fame and Billboard presents Electric Asia Volume Two on 20th October – Available on iTunes, Apple Music, Spotify A remarkable, global union between uncompromising artists from the east and west is now a reality. Internationally celebrated artist, Sonu Nigam, who is reverently described as the ‘Michael Jackson of India’ by his millions of fans worldwide […]