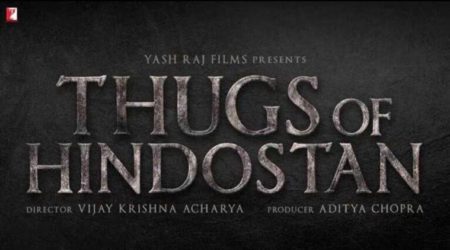 The Thugs are Thailand bound   One of the most awaited films of 2018, Thugs of Hindostan, has started its crucial third schedule in Thailand. The team has previously shot in Malta and Mumbai.    A source reveals, “Amitabh Bachchan, Aamir Khan and Fatima left for Thailand yesterday to start shooting this important schedule. Everything is under the […] 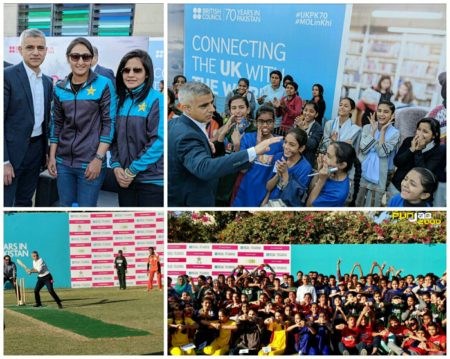 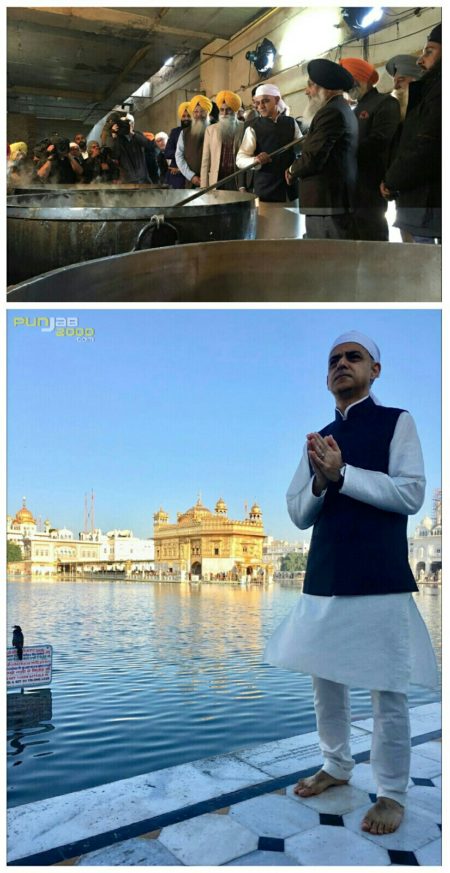 Mayor reaffirms commitment to finding ideal location for Sikh war memorial in London Amritsar, India – The Mayor of London, Sadiq Khan, today made a historic visit to Sri Harmandir Sahib, often known as the Golden Temple, in Amritsar. During his tour of the Golden Temple, the most important pilgrimage site of Sikhism, Sadiq Khan met with […] 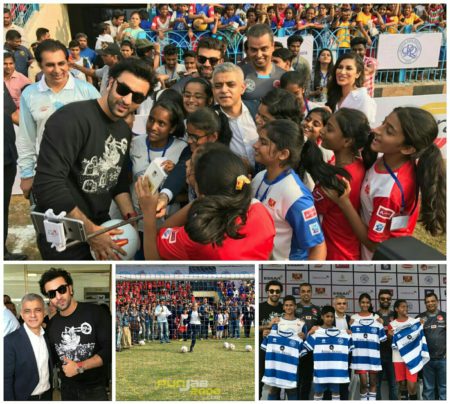 Four young players set to train with Queens Park Rangers and Sadiq confirms that for the first time two girls, as well as two boys, will head to the Championship side  Sadiq Khan joined by Ranbir Kapoor, Bollywood star and co-owner of Mumbai City FC Mumbai, India – Four budding young footballers from Mumbai are set to […] 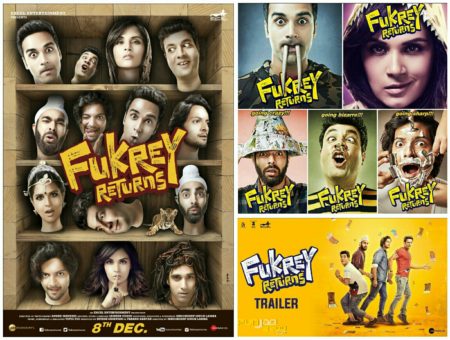