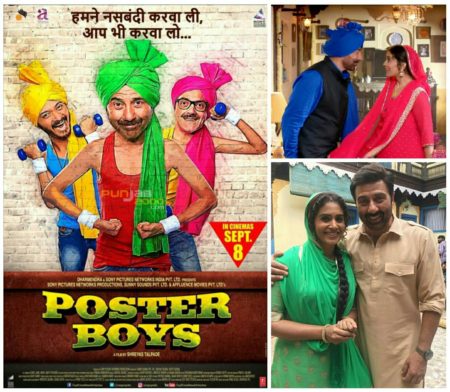 Having worked in a number of film industries across Indian cinema, Sonali Kulkarni is all set to impress in directorial debut by Shreyas Talpade, Poster Boys. Cast as Sunny Deol’s reel wife in the film, Sonali has forged a bond with the veteran actor. The National Award-winner had worked with Sunny in the past, in a […] 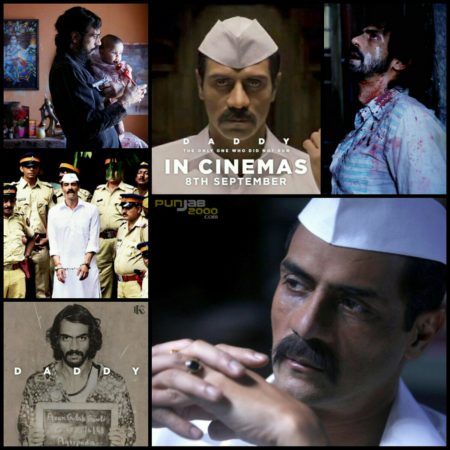 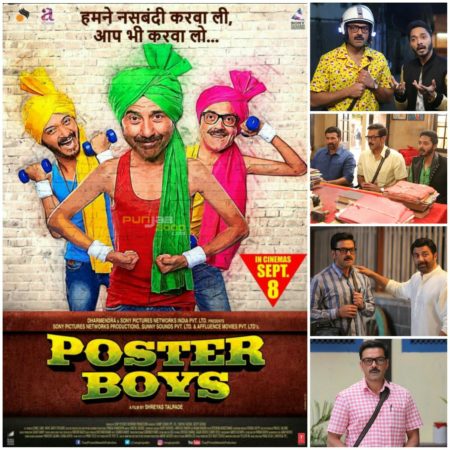 After a four-year break from acting, Bobby Deol makes a comeback in his new filmPoster Boys. Speaking about his return to the silver screen, he explains the reason for his break from acting is because he wants to play interesting characters that he’s not explored before at this stage in his career. About choosing Poster […] 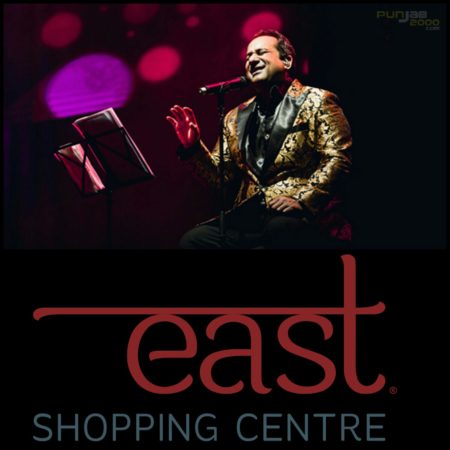 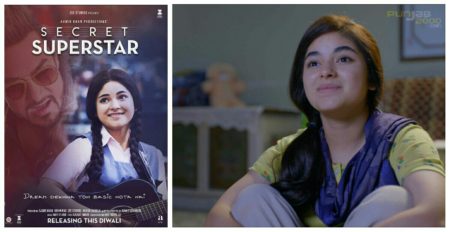