To Whom It May Concern:

Moviebox are proud to announce that on Friday 5th September 2008 we completed a ground breaking deal with Nuff Music Limited to acquire the entire Savera Investments / Multitone Records catalogue. This catalogue holds immeasurable sentimental value for Mr. Pravin Gohil, Mr. Hasmukh & Ms. Lisa Gohil and after a great deal of deliberation they felt that transferring the responsibility of this musical heritage to Moviebox would fortify and develop its continued success. 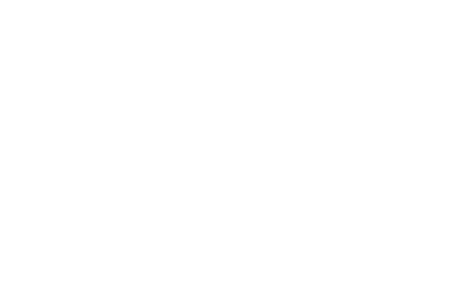 How would you describe the unmistakable voice of Jassi Sidhu? 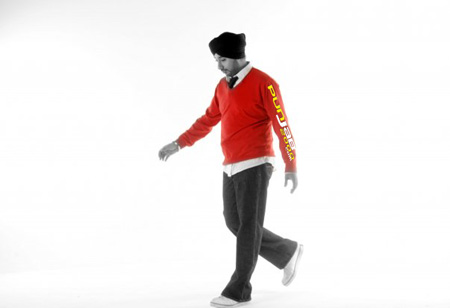 This is to inform you that RISHI RICH has signed an exclusive 3 album
worldwide recording contract with MOVIEBOX. RISHI RICH will be collaborating
with major and new MOVIEBOX artists on his forthcoming album.