​ Shah Rukh Khan, Rehka, Alia Bhatt and Sidharth Malhotra attend Phillauri screening   Mumbai, India – Ahead of the film’s release last week, Anushka Sharma hosted a special screening of her second home production Phillauri in Mumbai for her close friends in the industry. The screening was a star-studded affair with many B-town celebs making an appearance like Alia Bhatt, Sidharth Malhotra, Sonakshi […] 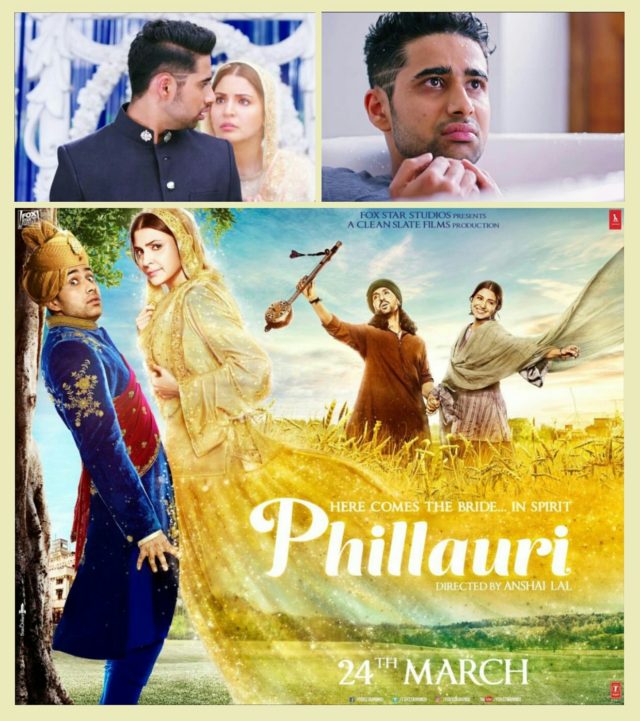 Suraj Sharma, who featured in Oscar-winning filmmaker Ang Lee’s Life of Pi, and later was part of the well-known American series Homeland, will next be seen in the Bollywood film Phillauri. At a recent press meet, the 23-year-old actor shared how he doesn’t want to draw any comparison between Hollywood and Bollywood. “I like to tell a story no […] 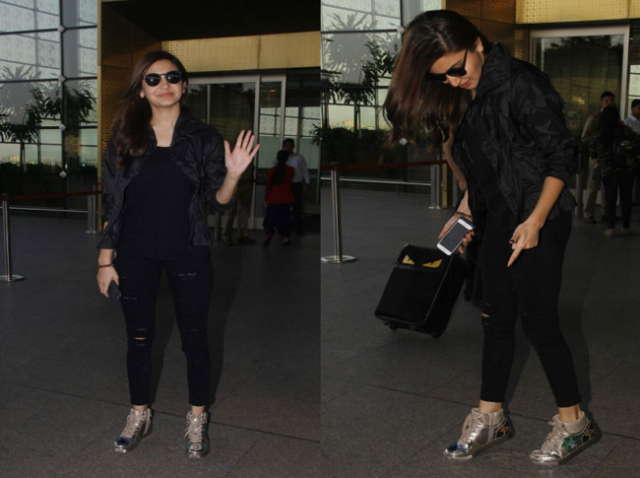 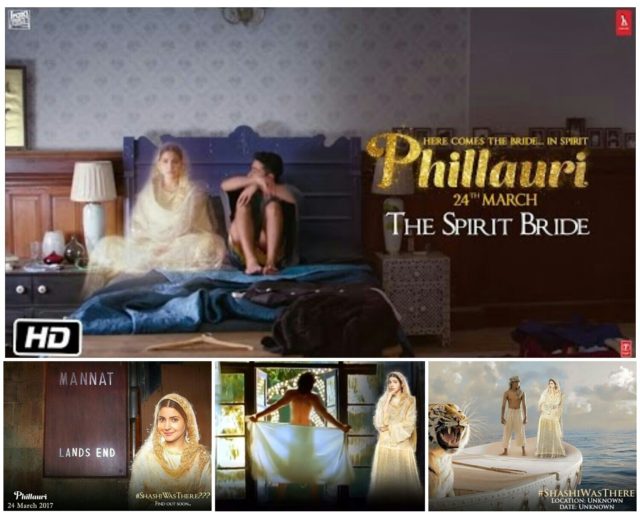 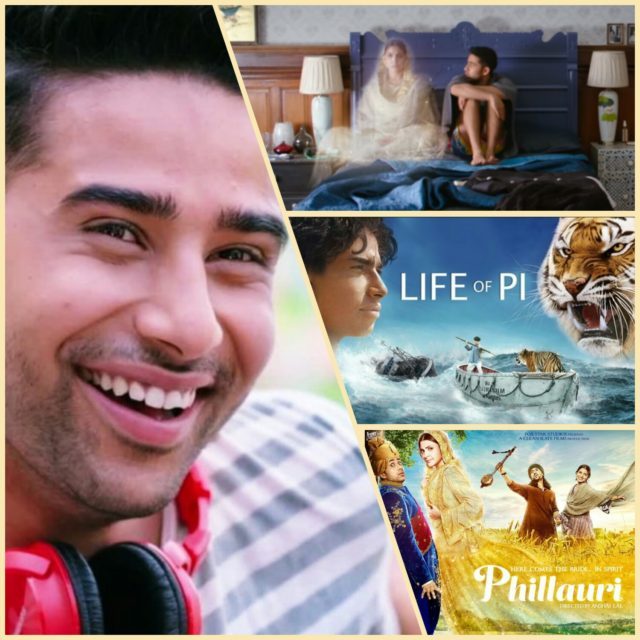