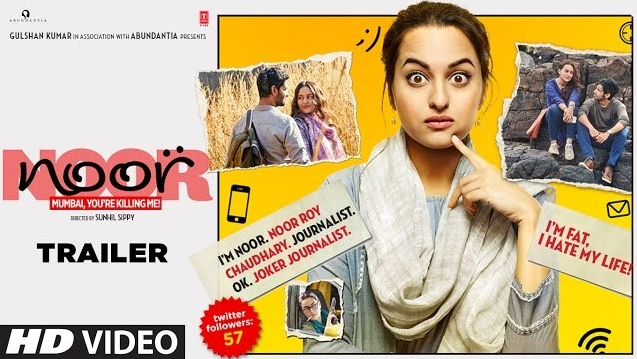 Actress Sonakshi Sinha Reveals The Trailer Of Her Much Awaited Film, Noor – In Cinemas April 21st! 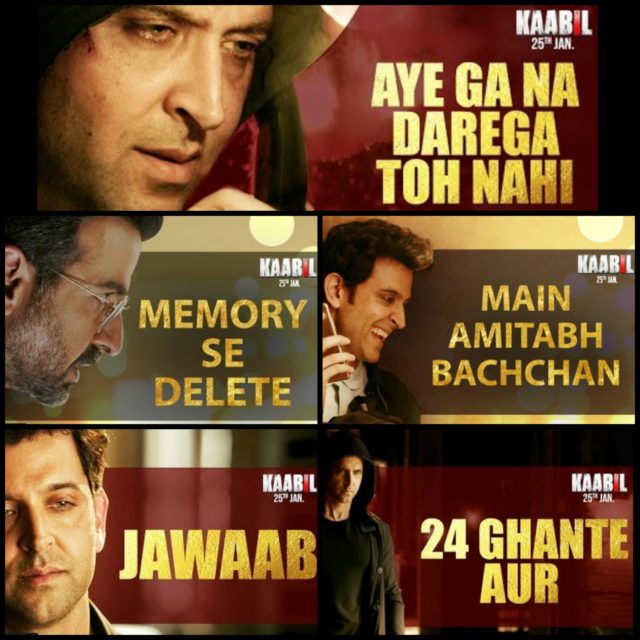 The Powerful Dialogues of Kaabil – Kaabil In Cinemas Now! 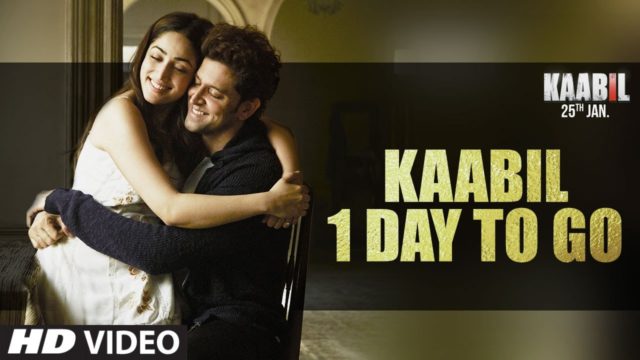 Stars shower their praise on Kaabil – Out In Cinemas January 25th!

Celebrities turn up for the special screening of Hrithik Roshan-starrer Kaabil Tuesday 24th January 2017, Mumbai, India – With just one day to go for the most awaited film of the year, the team of Kaabil held a special screening of the film for close friends and family. Several A-Listers from the Bollywood fraternity graced the special trial of […]