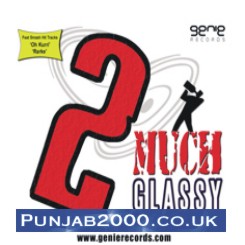 After almost two years of delays, the album is finally out, and the reason for the delay? Well, apparently its been down to the effects of 2 much glassy itself, but I’m sure there’s more a simple reason to it, like Mr Hayer being busy with plenty more other projects. The first release from Leamington Spa based GENIE Records, 2006 has been a quiet year for the guys, who after the massive success of Groundshaker have been awfully quiet. 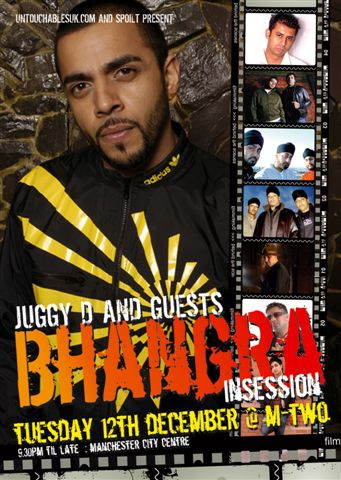