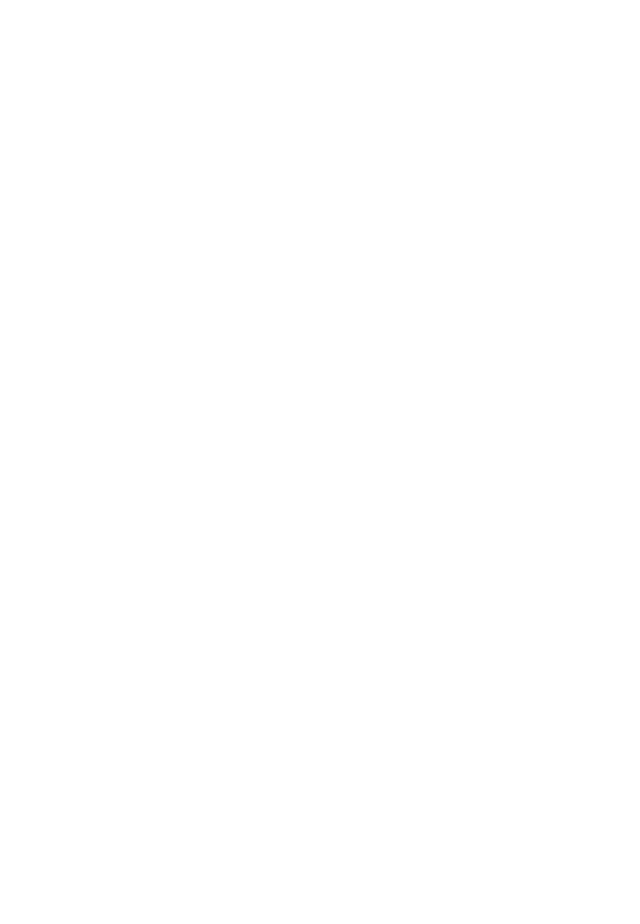 ‘Beiimaan Love’ is a story of a contemporary woman involved in romance and betrayal in current times. ‘Baby Doll’ fame actress Sunny Leone who plays a lovely girl next door to a trail-blazing corporate leader in the film will surely surprise you with her acting prowess. The film which is widely shot in Mumbai will also see Sunny Leone’s husband Daniel Weber debut in this Bollywood film.

“Sunny is special in this film and plays a powerful role. You will see her in a new avatar. She has performed tremendously well in the film and I think this is her finest performances till date. I am sure ‘Beiimaan Love’ will establish her as an actor of substance. The film is all set to release and you will watch her soon,” says Rajeev Chaudhari, writer, director and producer of ‘Beiimaan Love’.

While the trailer of the film has already created buzz, the songs from the film are blowing up YouTube with melodious sound tracks and foot tapping numbers. ‘Pyaar De’ by playback singer Ankit Tiwari has crossed 15 million views; the soft classical ‘Rang Reza’ by Asees Kaur has touched 2 million hearts while ‘Main Adhoora’ from the film is topping the charts. And ‘Hug Me’ is a dance track featuring the sultry Sunny Leone in uber energetic voice of Kanika Kapoor.

This winter get ready to catch the ever-sizzling Sunny Leone and handsome hunk Rajneesh Duggal in ‘Beiimaan Love’ at a cinema near you.

‘Beiimaan Love’ is produced by Avanti Films and releases in UK through Blue Sapphire Films on Friday 21st October 2016.