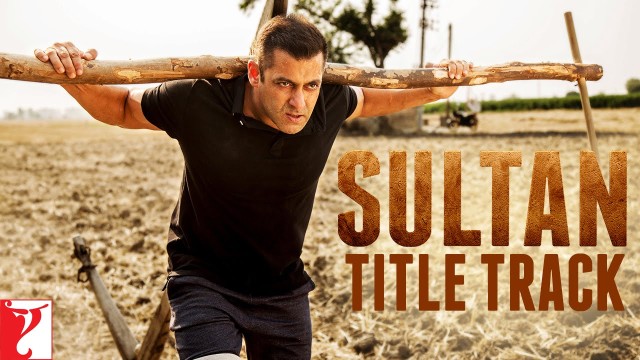 Fight for redemption. Fight for love. Fight for glory. This Eid, watch Sultan’s tale unfold in theatres on 6th July, 2016 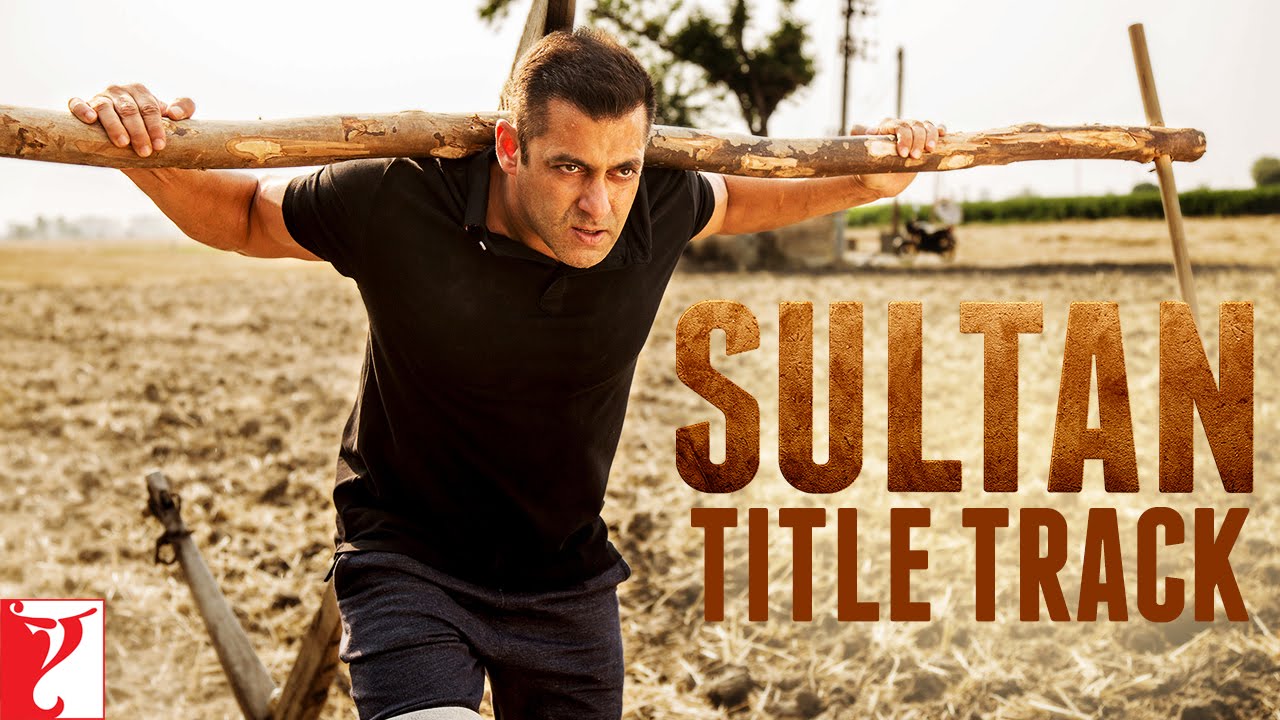 After much waiting, and two days of trending on Twitter, Yash Raj Films’ Sultan’s title track is out. The track was released by the film’s director, Ali Abbas Zafar, on Twitter soon after he confirmed the release date of the film — Wednesday 6th July 2016.

The track has been sung by singer Sukhwinder Singh. The song also features actor Randeep Hooda, who plays Salman’s coach, while Anushka Sharma plays a female wrestler, Aarfa — Sultan’s love interest. Composed by Vishal-Shekhar, the lyrics of the song have been penned by Irshad Kamil. While the song’s music and lyrics are extremely powerful, Salman’s tough bodybuilding scenes in the video will be a delight for his fans.

The Sultan title track showcases the struggle and journey of the protagonist, with the underlying message: Fight for redemption. Fight for love. Fight for glory. The actor is seen doing various workouts, from weight lifting to running alongside a train. Till date, all of Sultan’s songs have received raving reviews from the audience.

Watch the video song to the Sultan Title Track:

Produced by Aditya Chopra, Sultan’s tale is all set to unfold in theatres this Eid, July 6.

Join the conversation on: