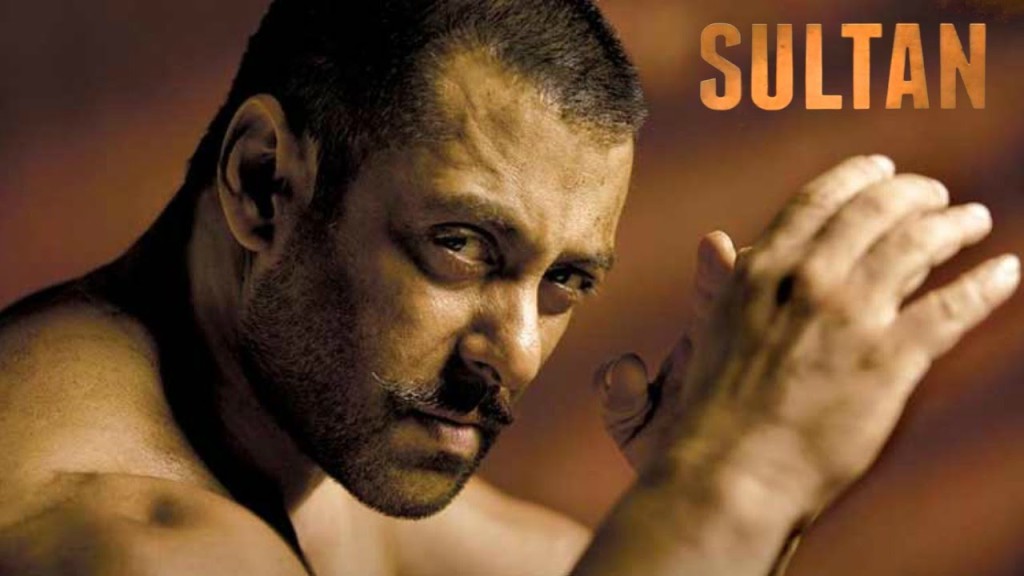 On Friday 10th June 2016 – High quality visual effects, sleek controls, action-centric game play, exclusive combat experience… all this and more in Sultan: The Game. Developed by 99Games in collaboration with Yash Raj Films (YRF), Sultan: The Game will be available on Google Play today and will shortly be available on other stores.

Scroll down for Sultan:The game trailer:

“The release of Sultan: The Game has further cemented our relationship with Yash Raj Films. We’ve attempted to do something different this time with Sultan: The Game. We’ve opened up pre-registrations for the game and have seen a tremendous response so far.” said Rohith Bhat, CEO, 99Games. He added, “Sultan: The Game by itself will not disappoint consumers and will put their nimble fingers to test.”

Manan Mehta, Vice-President of Marketing and Merchandise at Yash Raj Films, said “At YRF, we are very particular when it comes to our partnerships and firmly believe that film-themed games are not just another avenue to market our film. We treat games as a massive opportunity to engage with cinemagoers as well as widen our audience base. In 99Games, we found a strategic partner who understands this ideology and can bring their expertise to the table. Sultan: The Game is one of the best developed film-themed games to have come out and will allow the audience to step into the shoes of the titular character.” 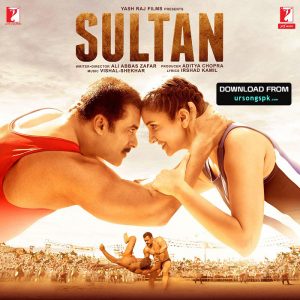 99Games is India’s leading Developer and Publisher of games of international standards for Global & Indian consumers. It takes pride in creating India’s most successfully monetized game ‘Star Chef’ and India’s most downloaded game ‘Dhoom: 3 The Game’. 99Games has published over 17 game titles since launch in 2009 and has clocked in 31 Million downloads globally till date. It has a unique growth strategy of addressing the Global and Indian market. With a highly experienced & stable management team working collaboratively for over 5 years, 99Games is considered as thought leaders in the Indian gaming industry. 99Games has raised $5MM to date from quality institutional investors – Kalaari Capital and Ascent Capital. More details at http://www.99games.in

“Wrestling is not a sport, it’s about fighting what lies within.” – Sultan

Sultan is a sports drama, which is all about getting up and fighting life inside and outside the ring. It’s a journey of a wrestler and his love story.