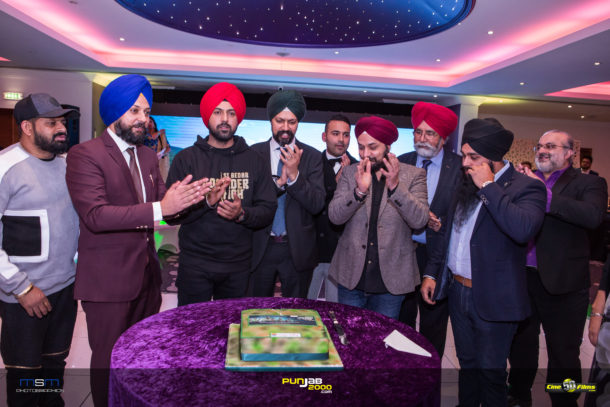 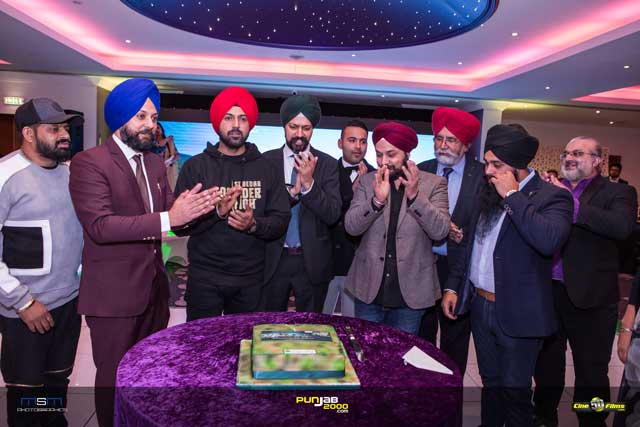 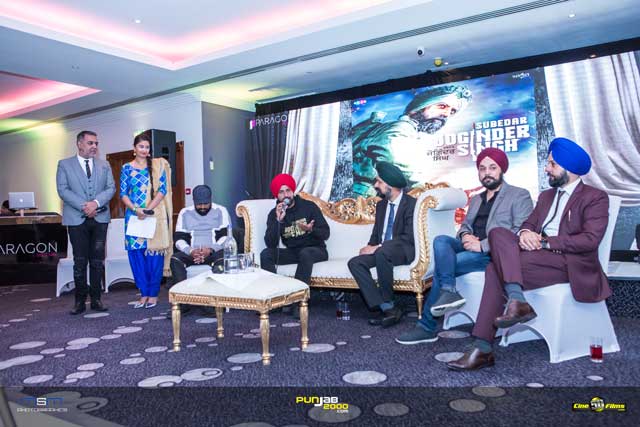 Subedar Joginder Singh has been shot in locations like Kargil & Dras, Rajasthan and Assam to maintain the authenticity of the project by giving every detail a touch of the past.
This movie is based upon the life, struggle and valor of a Subedar Joginder Singh commander of 11th platoon of Delta Company who was awarded by India for his commitment and martyrdom in the Indian Army for exemplary courage and bravery of highest order during the Sino-Indian War 1962. Joginder, Served the 1st Sikh Regiment of the Indian army, with a handful of Sikh Soldiers who stood strong against thousands of Chinese soldiers and continued to fight despite being wounded and shot during war. 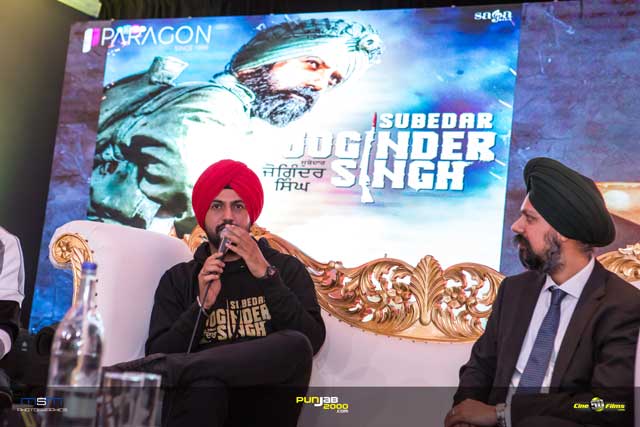 UK fan’s had a Q & A opportunity with Gippy Grewal and Sumeet Singh (Producer) in the UK on Thursday 29th March at Riverside Venue, London hosted by Brit5Media. CEO APS Mann commented ‘’ It is great to see that films are being made showing Sikh iconic figures who sacrificed their lives, educating our youth about history as it was. We at Brit5Media are proud to be supporting Subedar Joginder Singh and look forward to bringing the best of Punjabi Cinema with more releases in the UK’’

The film is set around the Sino-Indian War which took place in 1962, a proud remembrance for Indians owing to the extraordinary courage and courage of the Indian soldiers. The film is set post partition when India and Pakistan were divided on October 20, 1962, India was unexpectedly attacked by China.
Gippy’s transformation from perfect comic timing to getting into the skin of a strong, forceful and determined character is making way for much excitement among fans. 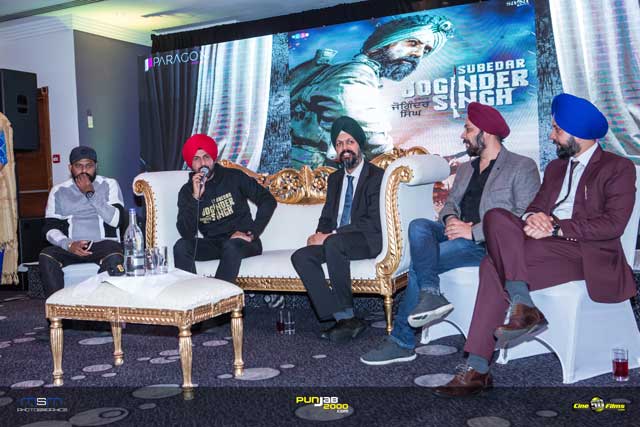