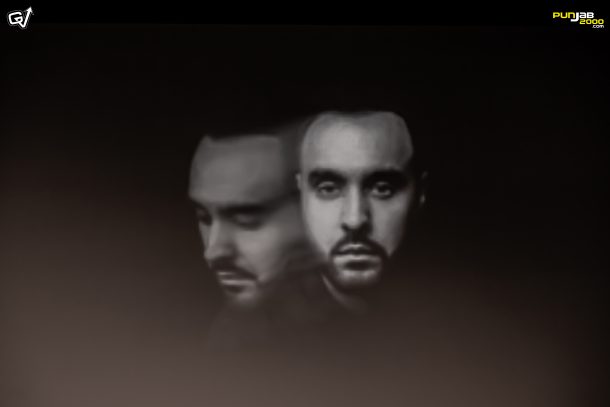 It was late in the day and I had just walked in to the Soho Tavern for a late night “munch” with Gurpreet Virk. Earlier that evening, I had joined the Bhangra producer, more commonly known as GV, and dozens of others at a private preview of his forthcoming album – “Starve the Ego.” Over a veggie grill and masala chips, we sat down and talked about his latest project and his expectations from it all.
“See, I had done everything I wanted to do with regards to mainstream commercial Bhangra music. I have been blessed to have a number of hits under my belt, but I just wasn’t happy with the kind of music I was putting out there. I wanted to do something different, something meaningful and that’s how the idea of this album came about. I love rock and hip-hop music and the idea of a concept album is the norm there but not so much in our industry, so I knew this had to be just that.” 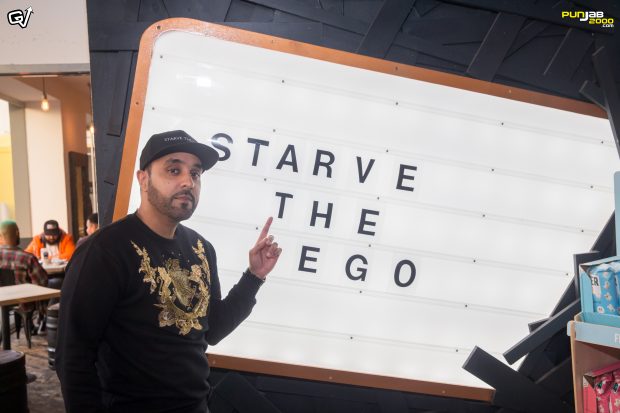 GV’s raw passion shines through as he describes the album and the journey in making it. He laughs as he thinks back to the moment earlier this year in January, when he felt like giving up. He wasn’t happy with what he had so far and was ready to walk away from his dream project. “My wife was such a huge support to me, especially at that time,” GV says. “She helped me believe again and didn’t stop pushing me into following this path. So, I scrapped everything and started again from scratch.” 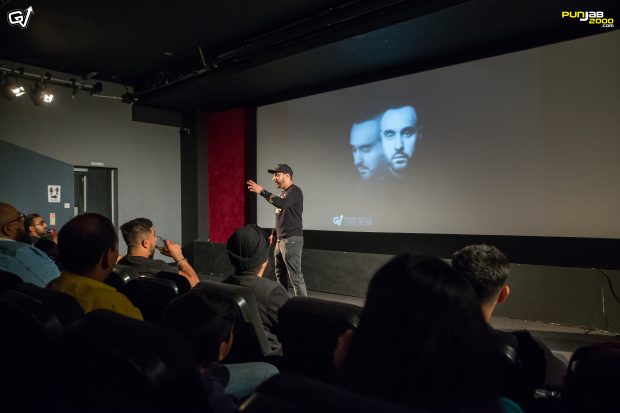 All the lyrics on the album are written by GV whilst he is joined by Jati Cheed, Jind Dhillon and Rohit Kumar as vocalists. Each track has a video to it and the underlying story continues from one song to the next, sending a strong message of anti-drugs, anti-violence and spending more time with your family. It’s definitely the opposite to what many have come to expect from bhangra artists. “I have spent a lot of time in Punjab and I have seen for myself how songs that promote guns and drugs lead to violence and substance abuse in society. It plays its part for sure. But that’s not me or what my music is about. I want those who listen to this album to walk away with a deep meaningful message, food for their soul almost.” 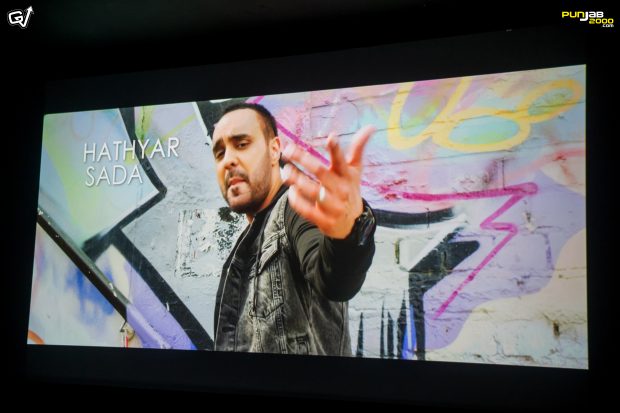 It’s clear with this album, that GV has walked upon the path less trodden and has been bold and brave in this venture. But the origin of every great movement has started with a pioneer going where none have gone before. GV deserves plaudits for creating such a unique sound at a time of where more of the same rules the roost. The hard-hitting lyrics and soul rendering vocals makes “Starve the Ego” a must hear – and the videos a must watch! Make sure you keep an eye out for it!

Check out the first single from the album –