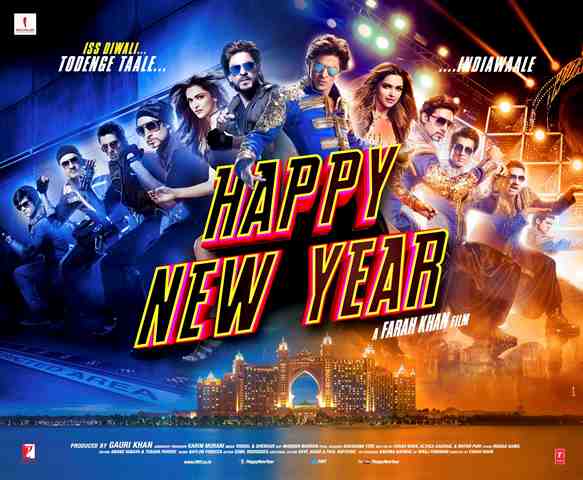 Having made it’s mark in the Domestic and Traditional Overseas markets, Red Chillies Entertainments Pvt Ltd magnum opus “HAPPY NEW YEAR” sets yet another milestone and becomes the first Indian film to get a release in CHINA within months of its Indian release – The film was cleared by SARFT on 1st January 2015 for its Nationwide release to kick start the New Year. 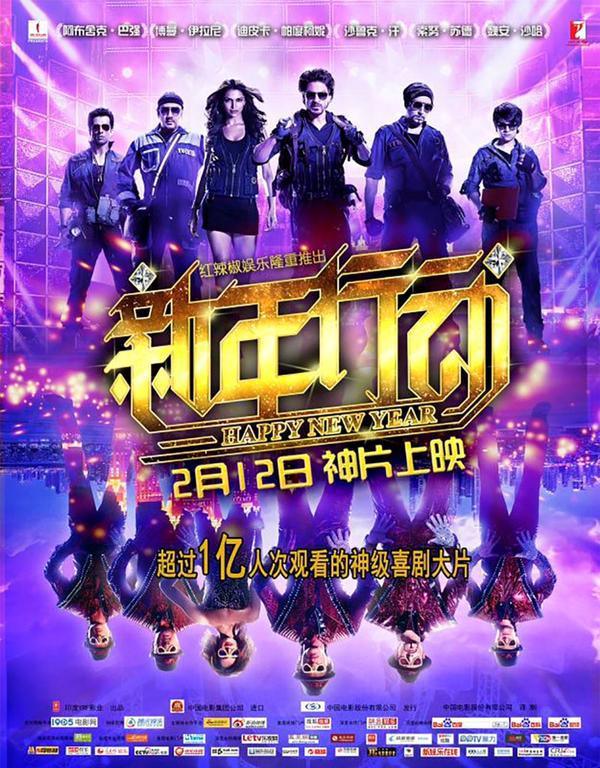 Worldwide Distributors – Yash Raj Films (YRF) have entered in to a deal with 1905 Pictures (film distribution arm of China Central Television Movie Channel / CCTV) who will distribute locally along with China Film Group.

Happy New Year will release on 12th February, it has been given the prestigious Pre-Spring Festival release date which is reserved only for Chinese Movies and will be released in 5000 screens across China over the Chinese New Year weekend… making it the first Indian film to get this release window and the biggest opening for any Indian film. Happy New Year was the First Imported Movie (all countries including US) to be approved by Chinese Regulators in China in 2015. It will also be showcased as a Premier movie in Beijing International Film Festival.

YRF worked very closely with NPRG Global Partners as Chief Consultants / Strategic Partners, in an attempt to make Happy New Year the biggest Bollywood event by far – The film will be release as a dubbed version to reach the widest possible audiences with an International Directors cut.

YRF & NPRG also enrolled the support of the Indian Embassy Beijing to ensure that no stone was left unturned to make this the Bollywood event of the year. 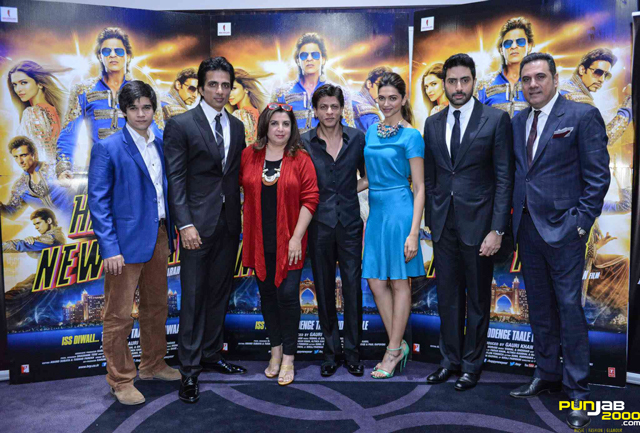 Madam Xiao Ping, President China Film Group (Import Export Division): “This is the first Indian movie to come to China this year and in our meeting with Mr. Shah Rukh Khan and Yash Raj Films Chairman Mr. Aditya Chopra we discussed about many more collaborations in future hope this is just the start of a long journey.”

Liang Longfei, Chairman of 1905 Pictures said, “Under the instruction of President Xi Jinping, to reinforce China-India cultural communication, we are greatly honored to have this opportunity to import outstanding Indian films and let China audience understand and appreciate Indian films and culture. Hope 1905 Pictures will have more diversified and wider collaboration and exchange with Indian films.”

Avtar Panesar, Vice President Intl. Operations YRF said, “We at YRF pride ourselves on taking the best of Indian cinema to new shores. China is a natrual partner for us and we are very excited to be working with CCTV and CFG to now introduce Indian cinema to the Chinese market at this scale – the 2 nations have much in common and films are a great way to connect.” 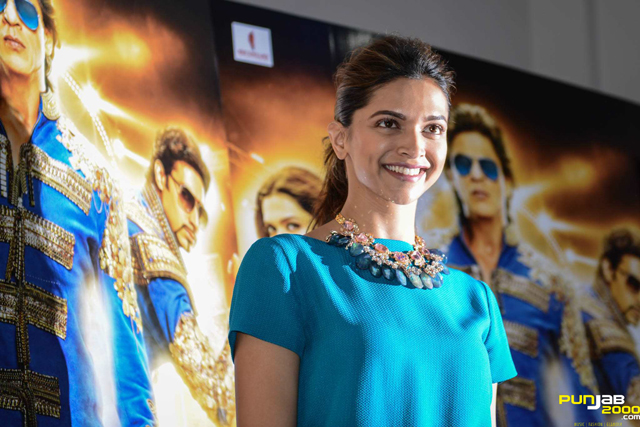 Shah Rukh Khan is possibly the most loved Indian star globally but his appeal is unparalleled in the International markets. Film after film he breaks and set new records for himself and Indian cinema. The list of honors bestowed upon him is a long and distinguished one, but it would not be an exaggeration to say that he is a true Ambassador for Indian cinema for the world outside of India, where his popularity both within the diaspora and outside it, is unparalleled – perhaps the most compelling reason for the media to nickname him ‘King Khan”. 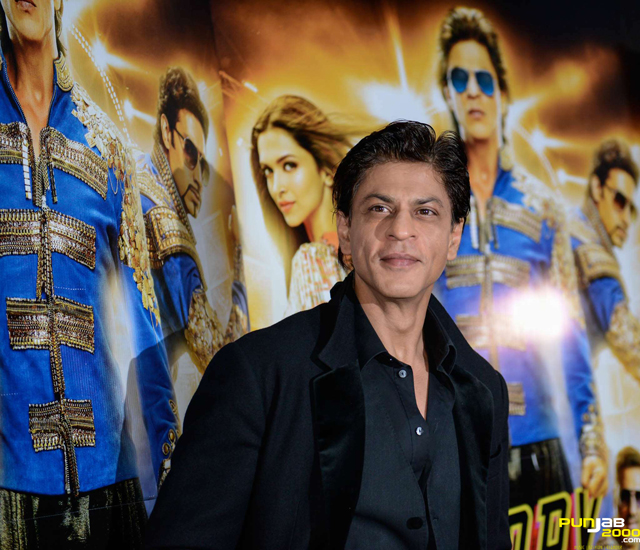 No other Star single handily rules the charts quite like King Khan.