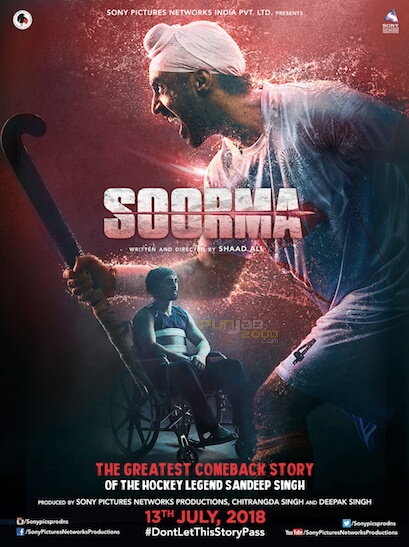 The film will bring to light the story of hockey player, Sandeep Singh, who played for India and went through many ups and downs in his personal and professional life. A true legend of the game, Sandeep was also the captain of team India, which he led to victory on several occasions.

Amongst his many achievements, he holds an unbeaten record of the fastest drag flick in the world (Speed 145 Km/hr). 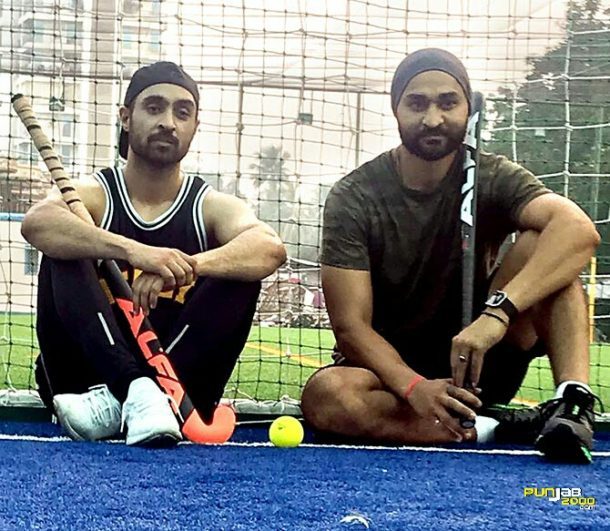 The role of this illustrious hockey player, Sandeep Singh, will be portrayed by Diljit Dosanjh and he has undergone arduous training in the sport with Sandeep. Tapsee Pannu has been paired opposite Diljit and she too has gone through vigorous training to learn the skills and nuances of the sport. Angad Bedi will portray the role of Sandeep’s elder brother, Bikramjeet Singh. 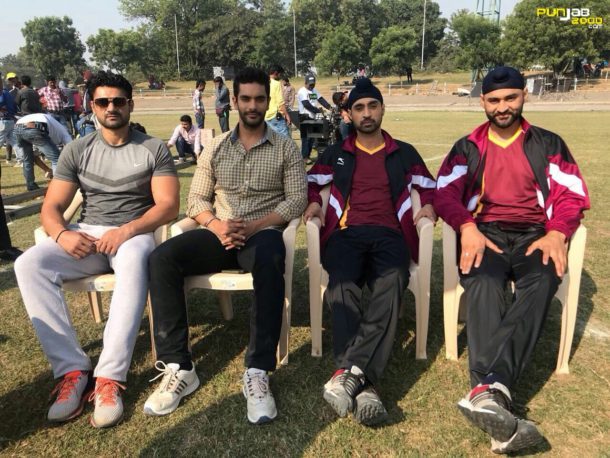 At 31 years of age, Sandeep achieved what many could only dream of. His emotionally-charged life-story is inspiring in every way.

Soorma will be Diljit Dosanjh’s first Hindi film as a lead actor. Shaad Ali has teamed up yet again with Gulzar to pen down the lyrics of this film. Shankar-Ehsaan-Loy have been roped in as the music directors.

Written and directed by Shaad Ali, the film will be released worldwide on 13th July 2018. 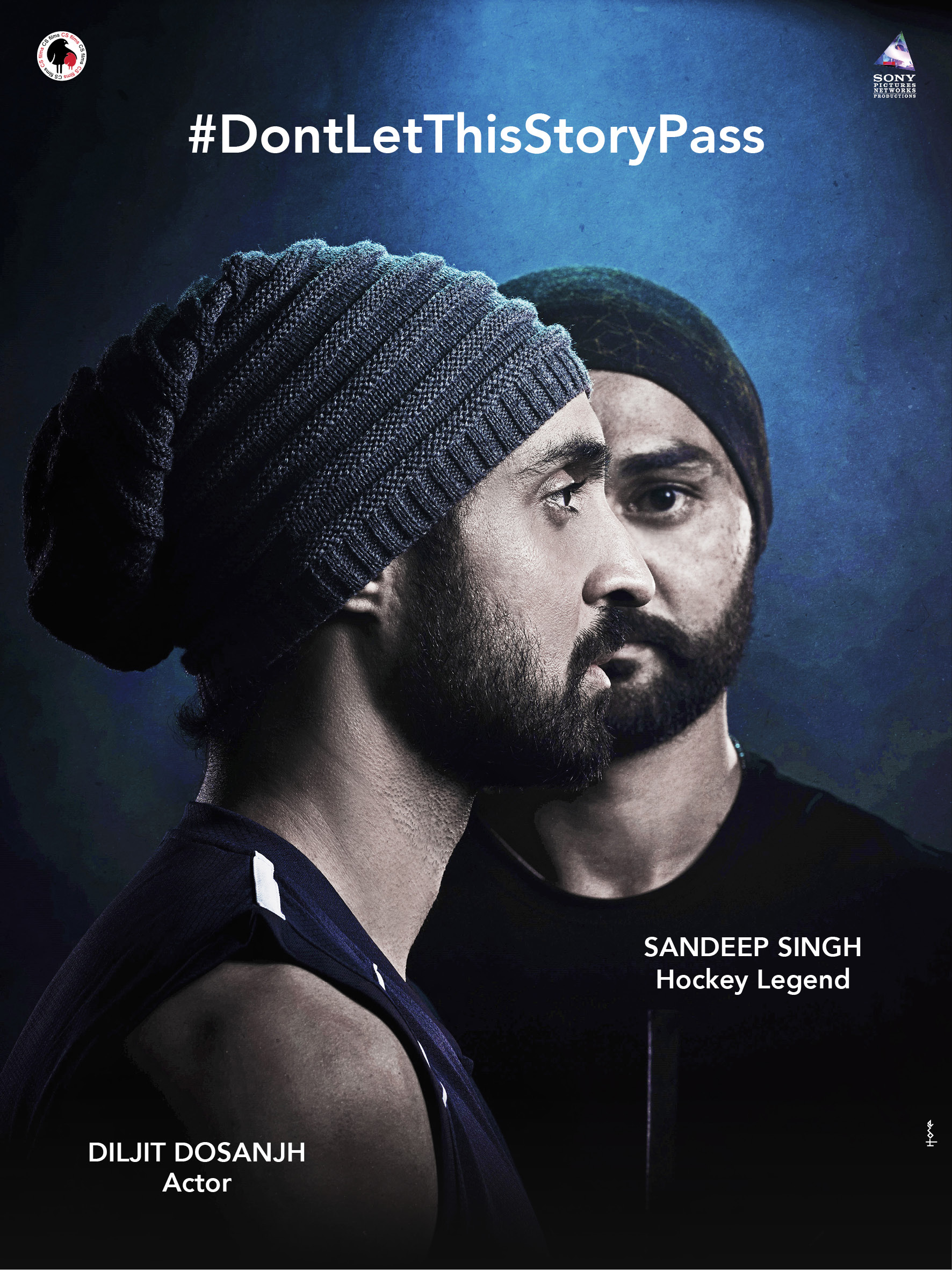