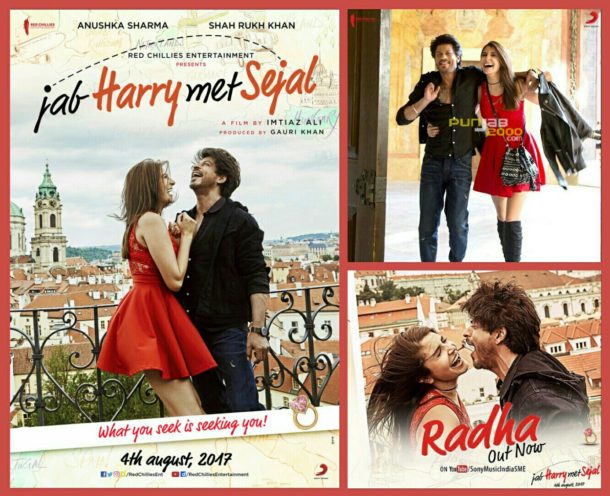 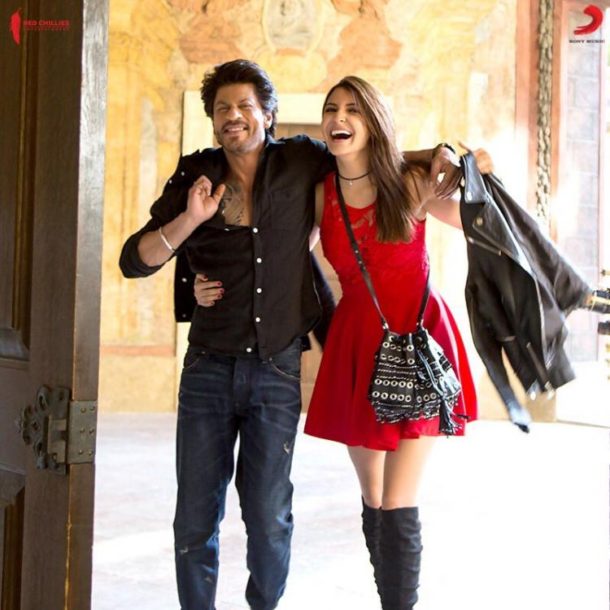 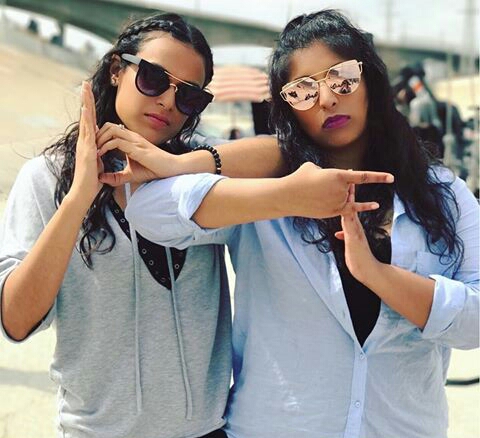 Inspired from Bhangra and Hip Hop in a pop-up class at West Coast Dance Theatre in LA, all fans are being called globally to follow the dance routine by BhangraFunk and BollyFunk and share their videos on their social media. The top three creative choreography and dancers will be selected as winners will get an opportunity to meet the Badshah of Bollywood, Shah Rukh Khan himself. 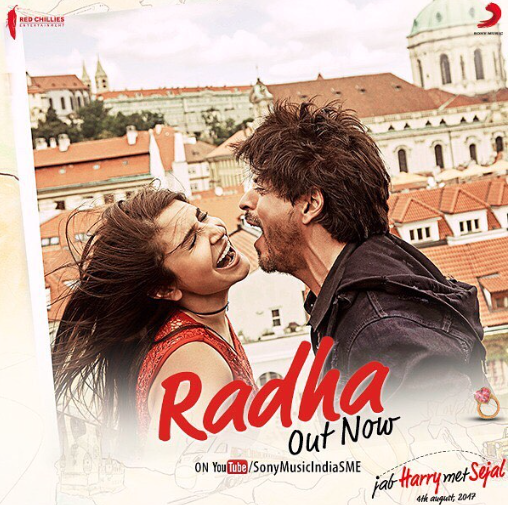 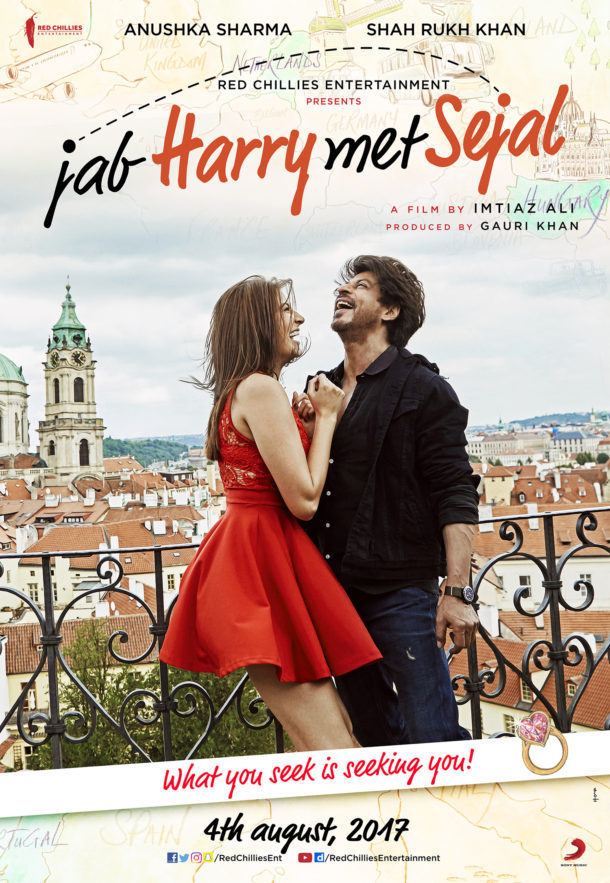