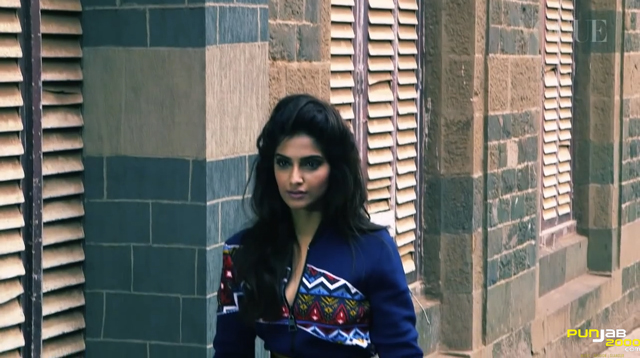 The Khoobsurat actress and Bollywood Style Diva, Sonam Kapoor has been discharged from a hospital in Mumbai on Saturday after recovering from Swine Flu. 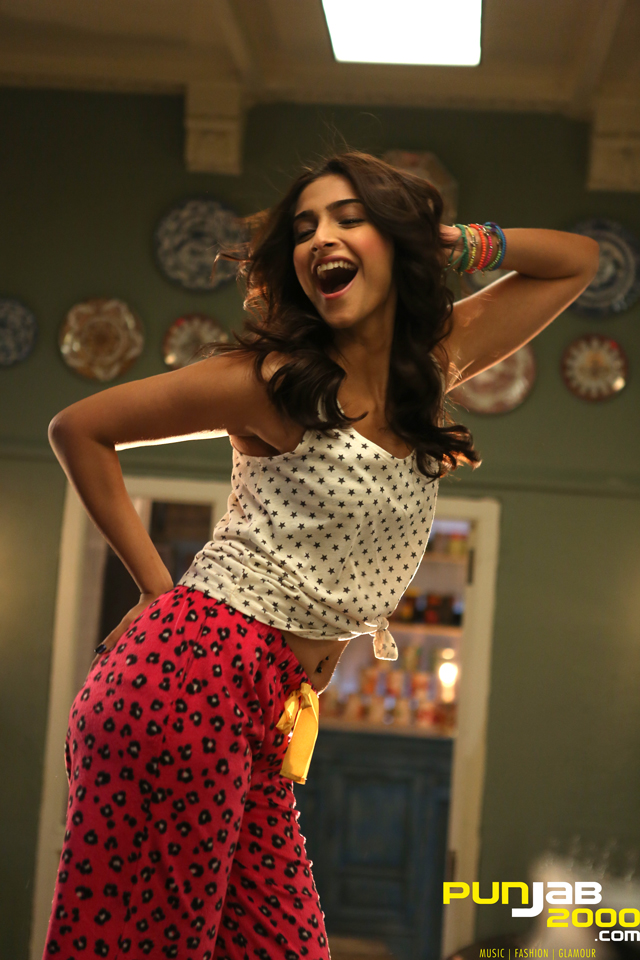 Sonam took to social site Twitter and tweeted that She is back at her home sweet home.

Sonam was diagnosed with Swine Flu in Rajkot where she was filming for her upcoming movie called Prem Ratan Dhan Payo which also stars Salman Khan with her. She was then later moved to Kokilaben Hospital in Andheri, Mumbai on 1st March.

On 7th March, the actress turned to the micro-blogging site To let her fans know that she’s doing much better.

We at Punjab2000, wish Sonam a fast recovery.