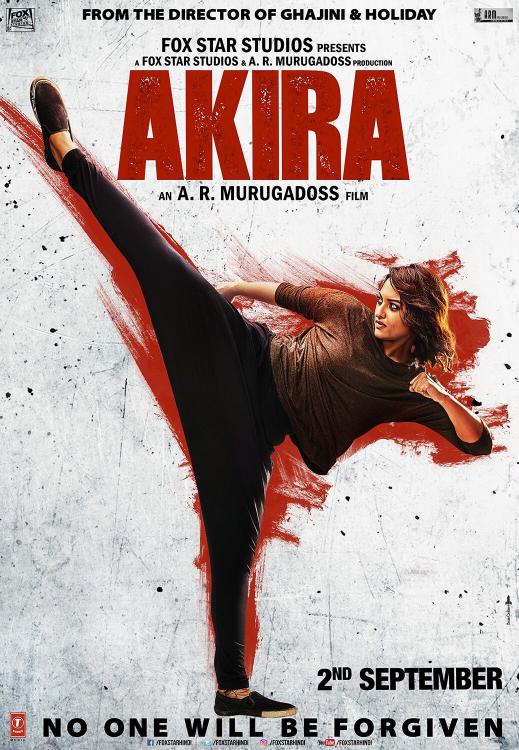 Sonakshi Sinha is all set for the release of her latest film ‘Akira’ and the Dabangg actress has ventured into an interesting space to help promote the film.

The actress has lent her voice for the first time to a Hindi film song. She has sang the song ‘Rajj Rajj Ke’ in the film and, at the official song launch, Sonakshi sang it live for a packed college audience.

The actress feels “lucky to have the opportunity to sing such a beautiful and soul-touching song like ‘Rajj Rajj Ke’”. 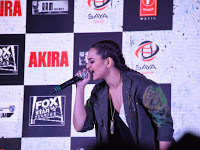 Speaking about the opportunity to sing at the song launch, Sonakshi said, “Ever since I was a kid I had one big dream that someday I will sing live and have people dancing to my tunes… Slowly that dream is coming true. I’m very lucky to have the opportunity to sing such a beautiful and soul touching song like ‘Rajj Rajj Ke’ by the talented composer duo Vishal and Shekhar. When I heard the song a few days before the shoot and while we were shooting the video I couldn’t stop singing it and from that it led to me recording for it and from that to actually performing it live is like a big, big dream come true. I’m very excited! I really hope everyone likes it.” 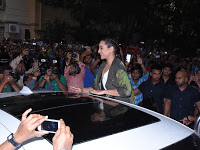 The actress had previously tweeted her excitement for the film and also shared a teaser for the song.

Ready to smash it with #RajRajKe from #Akira!! My first time ever singing a song for a film!!! Coming soon… pic.twitter.com/jIWTk0rzGw
— AKIRA/Sonakshi Sinha (@sonakshisinha) August 1, 2016

Watch the the official trailer to Akira here: