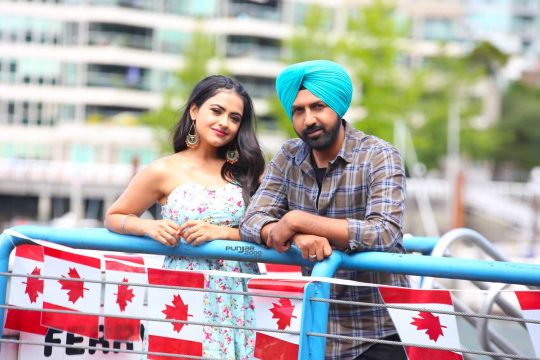 Manje Bistre 2 is an Interesting blend of Romance and Comedy’s ‘-Simi Chahal
Simi Chahal is a well-known actress in Punjabi movies today. Her acting style has many colors, including emotion and foul play. Her previous films ‘Bambukat’ and Rabb Da Radio’ have become her identity today, but Simi Chahal is a versatile actress who is capable of fitting in all sorts of characters. Her role in the film ‘Golak Bugni bank te Batua was a completely different one from her earlier films. She played a street-smart modern girl in the film, who was seen taking care of her father’s sweet shop. The audience liked her too in her role of Mishri. 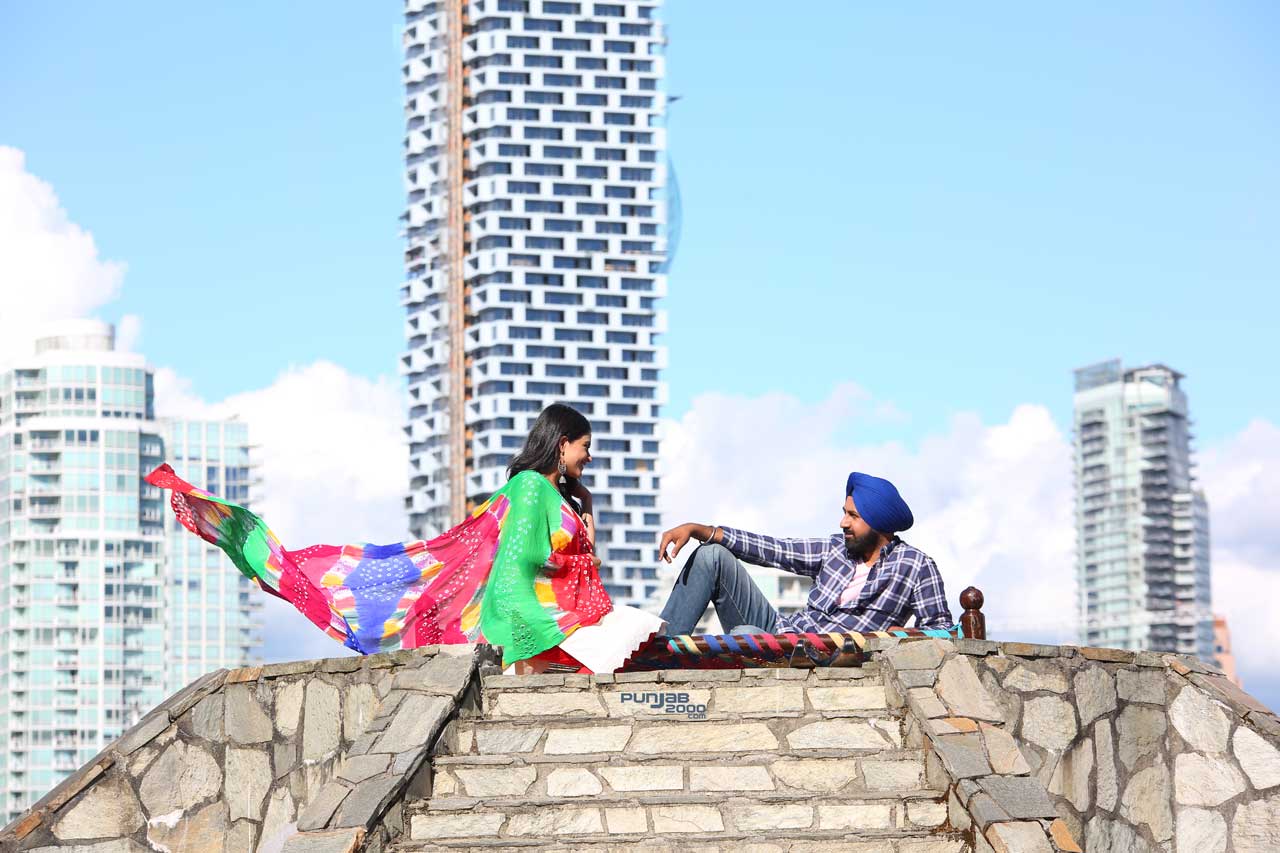 Simarjit Kaur Chahal, born in Ambala city, has entered the field of art since 2014. Featured in some of the very famous songs, she made her space in the Punjabi film Industry. She got an opportunity to work in director Pankaj Batra’s film ‘Bambukaat’, as Main Lead opposite Ammy Virk. She will be next seen opposite Gippy Grewal in Manje Bistre 2. Her character in this film is a lot different from the earlier films. The movie trailer has been released, of late, and it’s being loved by the audiences across all social media platforms. Amongst other releases, the film’s title track, ‘Current’ track, the behind the scenes footage, and all character posters and dialogue posters are getting a lot of attention from the fans across the globe.
The film, which will be released on April 12, has been produced by Gippy Grewal under his home production banner Humble Motion Pictures. It is directed by Sardar Baljit Singh Deo. The story of the film is also written by Gippy, while the dialogue and screenplay author Naresh Kathuriya . In the film, besides Gippy Grewal, Simi Chahal, Sardar Sohi, Karamjeet Anmol, Gurpreet Ghuggi, Hobby Dhaliwal, Malkit Rauni, Anita Devgan, Nisha Bano, Gurpreet Kaur Bhangu, Rupinder Rupi, B.N. Sharma, Rana Jung Bahadar, Baninder Banni, Rana Ranbir , Prakash Ghadu etc. are important artists. Simi Chahal is very happy for her work in ‘Manje Bistre 2’ with Gippy Grewal. She says that “I have learned a lot in working with this team.