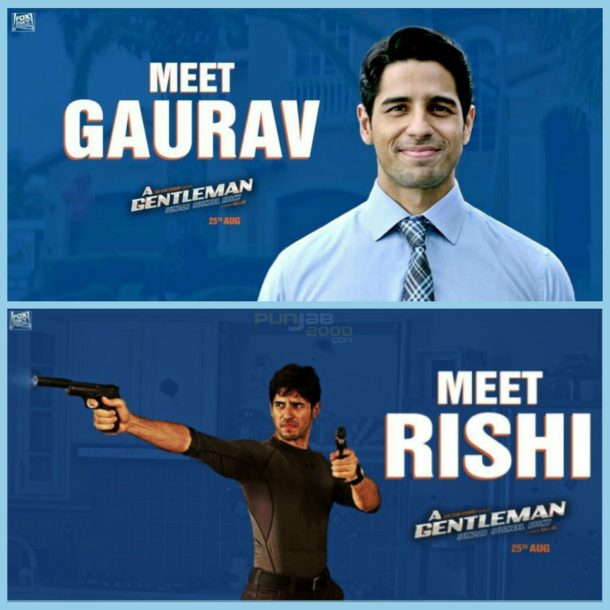 Sidharth Malhotra: “I enjoyed playing a double role in A Gentleman” 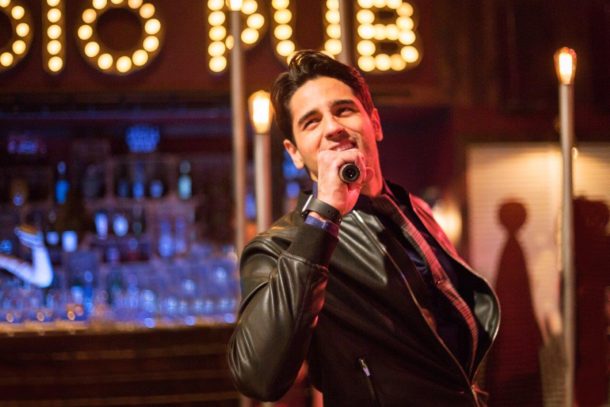 Bollywood actor Sidharth Malhotra, who is playing a double role in his upcoming movie A Gentleman, admits that portraying a dual role was really a fun experience. When asked about, how he felt playing a double role for the first time, Sidharth said in a recent interview, “It takes a lot more effort when you portray two different versions of a person in a movie. But I really enjoyed doing it, it was a fun experience. It’s the first time that I am doing such a role. Raj & DK have written the character really beautifully, which really made it easier for me to do that character.” 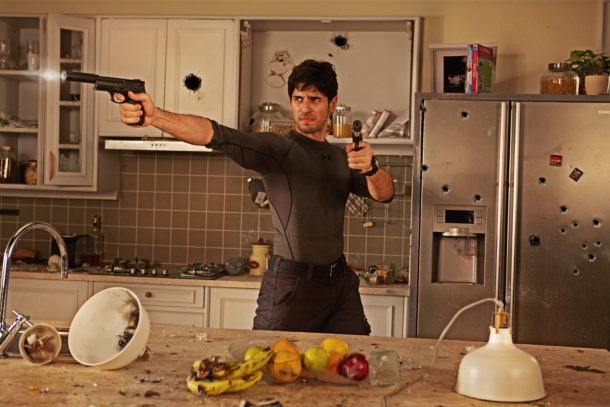 The actor also shared that the movie is not just a about his double role and mistaken identity, it has a great twist to the story.

A Gentleman tells the story of mistaken identities of Rishi and Gaurav, essayed by Sidharth and also stars Jacqueline Fernandez. 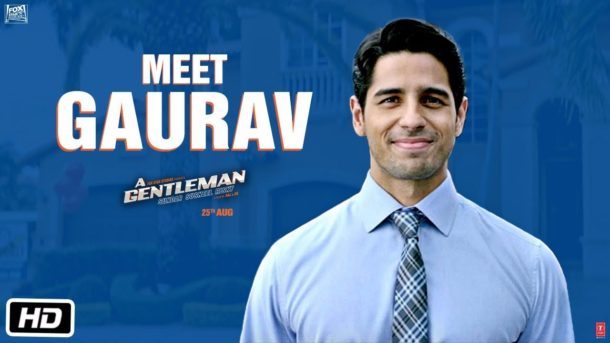 In a sleepy suburb in the US, Gaurav (Sidharth) is on a mission to settle down. He already has a boring 9 to 5 job, and has just bought an oversized house and a minivan. Now, he is in the process of charming Kavya (Jacqueline) into marrying him.
Except Kavya is dreading the thought that he is going to pop the question, because she is in no hurry at all and wants more excitement in life. She so wishes that this Sundar Susheel gentleman gets a bit more risky. Gaurav on the other hand likes his daily routine and looks forward to cooking and tending to his new house during the weekends. For the rest of the world, it is the same shit, different day, but Gaurav loves it.
When an assignment takes Gaurav to Mumbai, shit hits the fan. A case of mistaken identity brings a bunch of dangerous operatives into his life. Soon, trouble follows him to Miami and literally threatens to blow up his dream life. 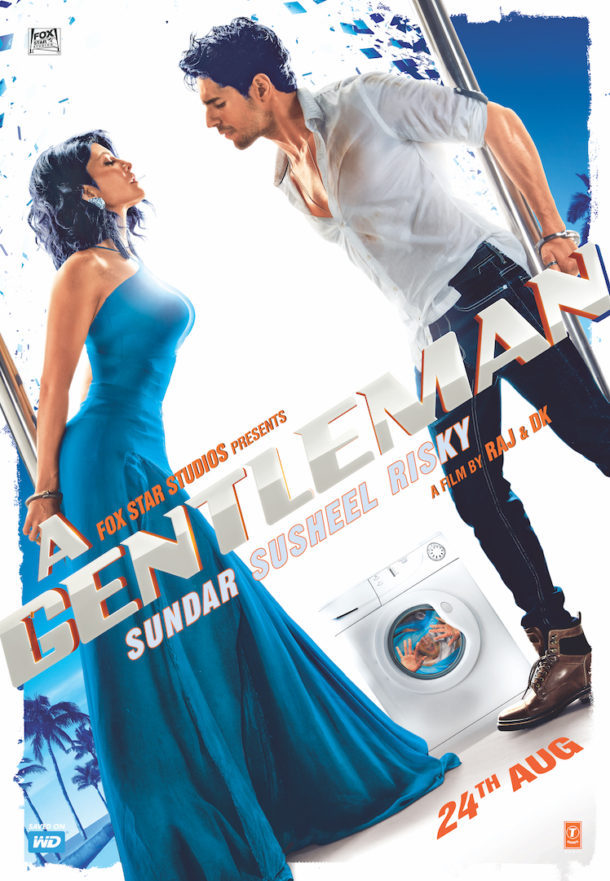 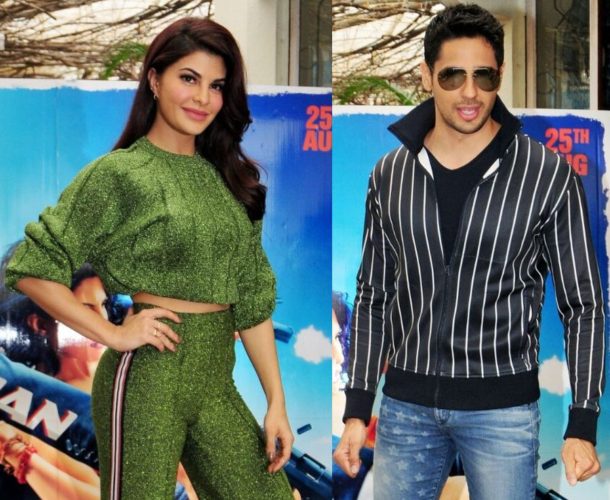