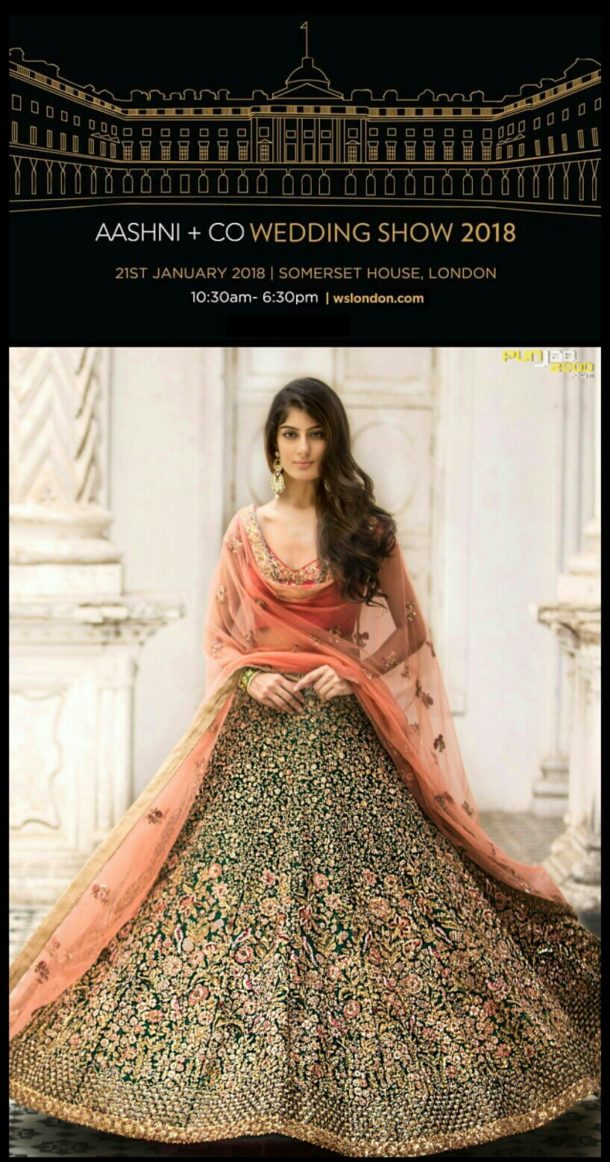 One of the most sought after designer duo’s of the Indian fashion landscape, Shyamal & Bhumika, to partake in Aashni + Co Wedding Show 2018 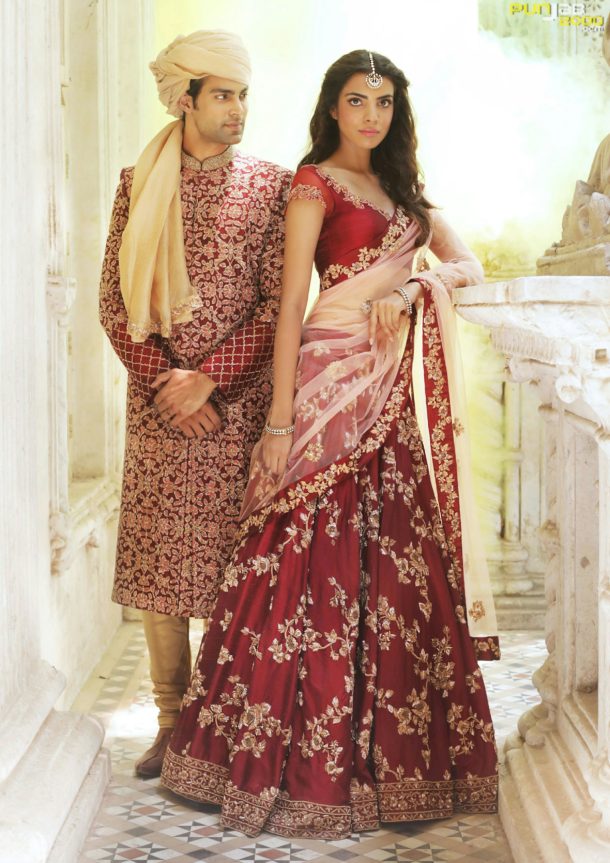 One of the most sought after designer duo’s of the Indian fashion landscape, Shyamal & Bhumika, will be among the dazzling lineup of couturiers participating in the UK’s leading, South Asian high fashion extravaganza, Aashni + Co Wedding Show 2018, taking place at Somerset House, London on 21st January 2018.

Established in 2003, Shyamal & Bhumika today is one of India’s leading fashion houses, seeking inspiration from the rich Indian heritage and culture that is over 5,000 years old. The designer duo works towards reviving India’s precious crafts and artisan techniques to create couture collections relevant to modern day sensibilities.

The brand remains faithful to its vision of taking India to the world using fashion as a medium to connect their global audience to intricately crafted Indian couture. Their inimitable style results from a perfect balance between traditional and modern aesthetics. Visitors to the Aashni + Co Wedding Show will have the opportunity of meeting Shyamal and Bhumika in person. 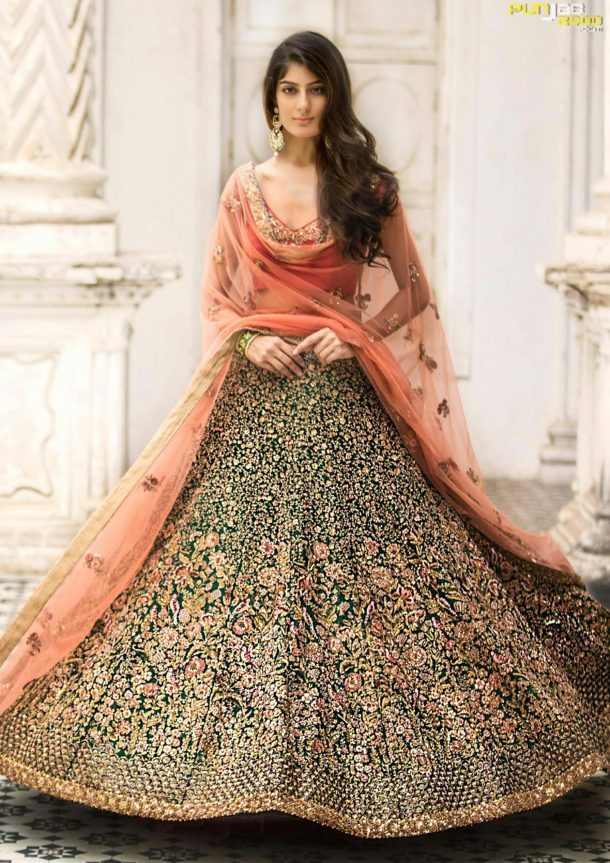 After three successful residencies at The Dorchester, Mayfair, Aashni + Co Wedding Show 2018 will transform one of the UK’s leading cultural venues, Somerset House, into a wonderland for discerning brides and fashionistas alike, setting a landmark precedent in the South Asian fashion and bridal sector in the UK. Some of India and Pakistan’s most celebrated designers will once again descend on the Capital to present their latest bridal and couture collections on one high-end platform. Showcasing alongside them will be the leading names in fine jewellery, accessories and wedding/ occasion services, with visitors having the opportunity of meeting their favourite and wish list designers and suppliers in person, accessibility being key to the show. 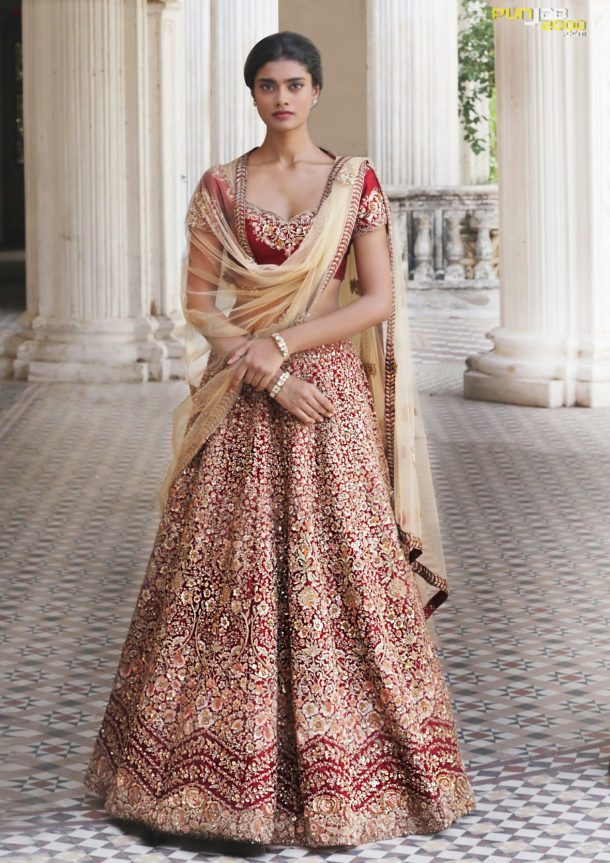 January being the seasonal buying and browsing period for Summer brides and grooms, Aashni + Co Wedding Show 2018 will curate the latest bridal, occasion wear and couture collections from the top tier of the South Asian design spectrum, alongside the leading brand names in jewellery, accessories and wedding services. The grandiose of Somerset House will be further transformed through floral styling byZita Elze, an award-winning artist, designer, teacher, creator of the Living Embroidery Bridal collection and design consultant.

Masterclass details to be announced shortly 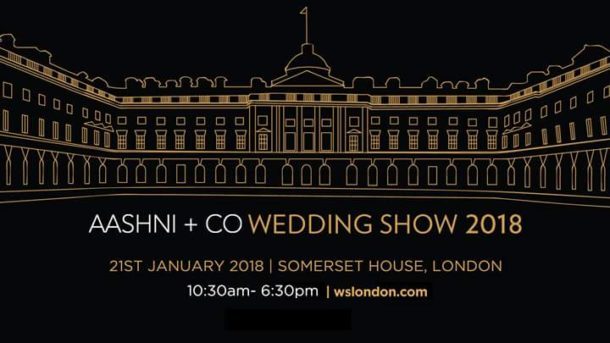 During her stay in the British capital, Aashni recognised a huge void of access to Indian design outside of India. Her intrinsic interest for curating and creating kicked in and were quickly channelled into building Aashni + Co, a vehicle to introduce a wealth of Indian fashion talent to London. An inherent passion for fashion, varied roles as a creative collaborator, interactions with likeminded people since the age of 18, culturally rich formative years in India as well as travel experiences have all played a vital role in writing Aashni’s success story. Ever since it’s inception in 2012, Aashni + Co has carved a niche for itself as one of London’s most sought after destinations for luxury Indian fashion, garnering attention from fashionistas and celebrities in the UK and Continental Europe alike.