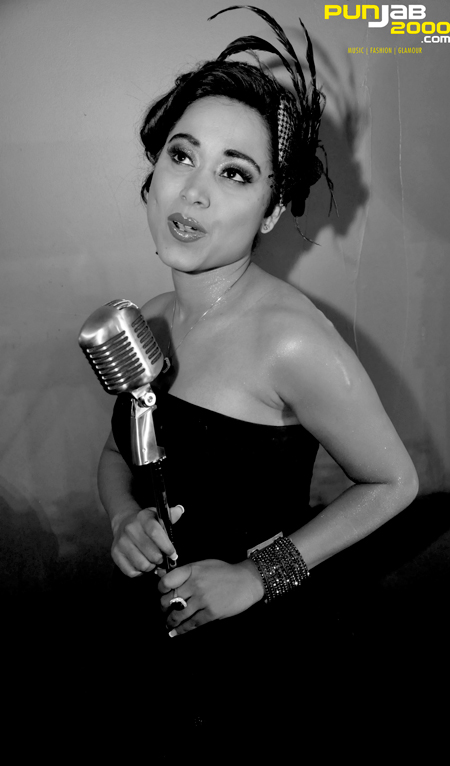 Global competition winner Shweta Subram is all geared up for the release of her forthcoming track ‘Ajooba’, produced by Parichay.

The singer who was taken under Shankar Mahadevan’s wing has been creating a storm in the music industry. Her first single ‘Je Lee’ did phenomenally well across the globe and she even made her mark in Bollywood as she performed in front of the entire film industry at the IIFA Rocks show alongside Salim Sulaiman earlier this year.

‘Ajooba’ is a catchy track that will surely get you in the mood to dance. It features Shweta’s sweet voice singing Hindi lyrics, while Parichay adds a western twist with his vocal and beats.

Alongside Shweta, the video features well known Indian actor Vatshal Seth, who has been seen on Indian television and Bollywood films as well as starring in a popular commercial alongside Shah Rukh Khan. 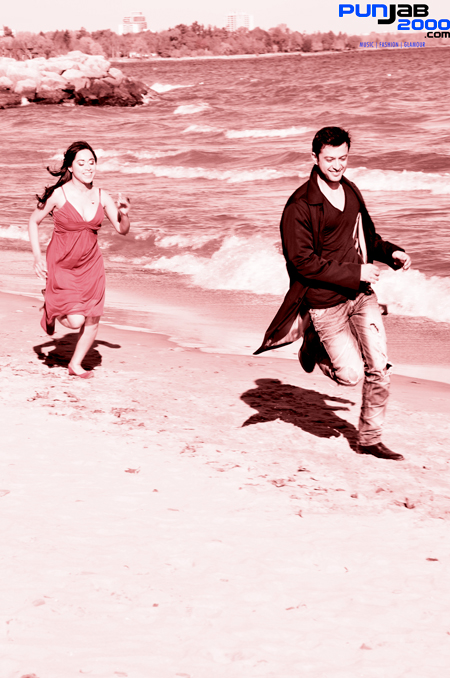