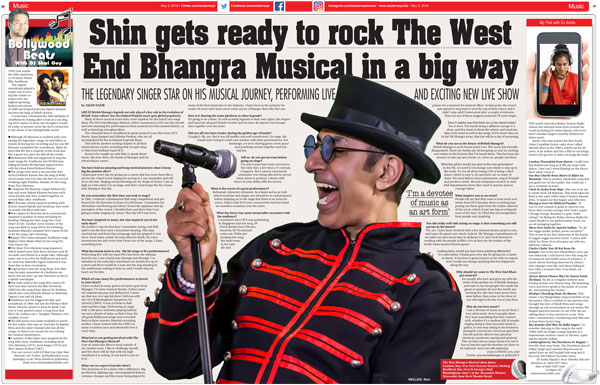 Many of those musical icons have come together for the brand new stage show The West End Bhangra Musical, which commences a UK tour this month and sees stunning live performances from musical acts that created history, as well as featuring emerging talent. 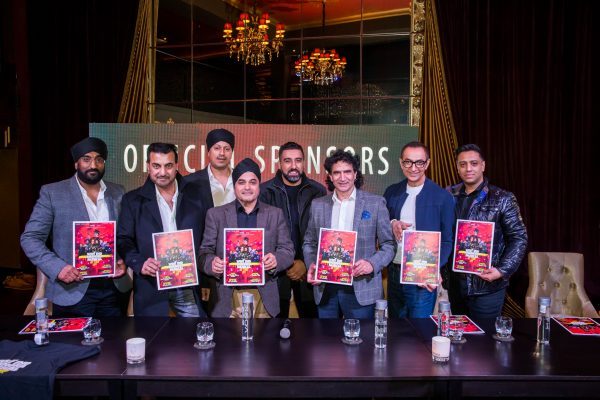 The colourful show is headlined by great musical icons Shin from DCS, Heera, Apna Sangeet and Silinder Pardesi, who are all accompanied by the acclaimed Legends Band.
This will be another exciting chapter in all their extraordinary stories, including that of super singer Shin from brilliant band DCS. 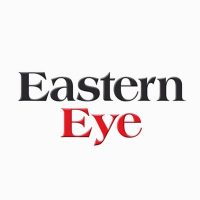 Eastern Eye caught up with Shin to speak about music, the new show, the future of bhangra and his extraordinary career.

You have had an amazing and long musical journey; what is keeping the passion alive?
I thank god every day for giving me a career that has never been like a job for me. I have loved singing for as long as I can remember and still do to this day. Singing and performing are my drugs of choice. I am as high as a kite when I’m on stage, and that’s what keeps the fire of passion blazing to this day.

Do you remember the first time you took to stage?
In 1981, I entered a Mohammed Rafi song competition and performed for the first time in front of a full house. I remember the adrenaline was flowing and when I heard the applause and appreciation of the crowd, I decided then and there that I was going to make singing my career. That day DCS was born.